Ortitay Rules Out Run for Governor 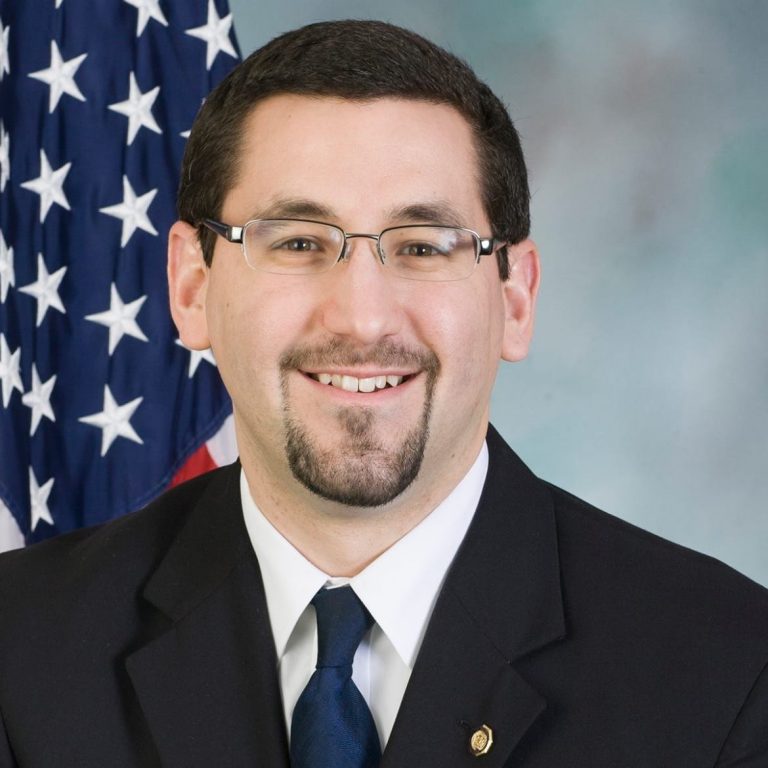 This Washington County Republican will not seek statewide office in 2022.

State Rep. Jason Ortitay (R-Washington) announced on Tuesday evening that he will not seek the GOP nomination for Governor in 2022, but will instead run for another term in the state House.

“For the last few months, I’ve been discussing the possibility of running for governor in 2022 with close friends and family. People from all over the state have reached out to me to lend their support to a potential campaign,” Ortitay said. “It’s been both flattering and humbling.”

“With all of that said, I will not be seeking the Republican nomination for governor in 2022,” Ortitay continued. “However, in 2022, I will be seeking reelection to serve the people of the 46th Legislative District for another term. I sincerely appreciate all of the support, and look forward to building on the accomplishments we’ve achieved together.”

Speculation about a potential gubernatorial bid began in March when Ortitay confirmed that he registered “ortitayforgovernor.com” as a website and said that he was considering a bid for the statewide office in 2022.

Ortitay is currently serving his fourth term in the state House. He was first elected to the state House’s 46th District in 2014 by unseating incumbent Democratic state Rep. Jess White by nearly 13 points. He won by just under 25 points in his most recent reelection bid for the district that includes parts of Allegheny and Washington counties.

This wasn’t the first time that he’s been mentioned as a potential candidate for higher office.

In 2017, Ortitay said that he was putting his name in consideration for the GOP nomination for special election to replace Rep. Tim Murphy in the old 18th Congressional District.

Several Republicans have already formally launched campaigns for Governor, while multiple Republicans are actively weighing a run for the office.