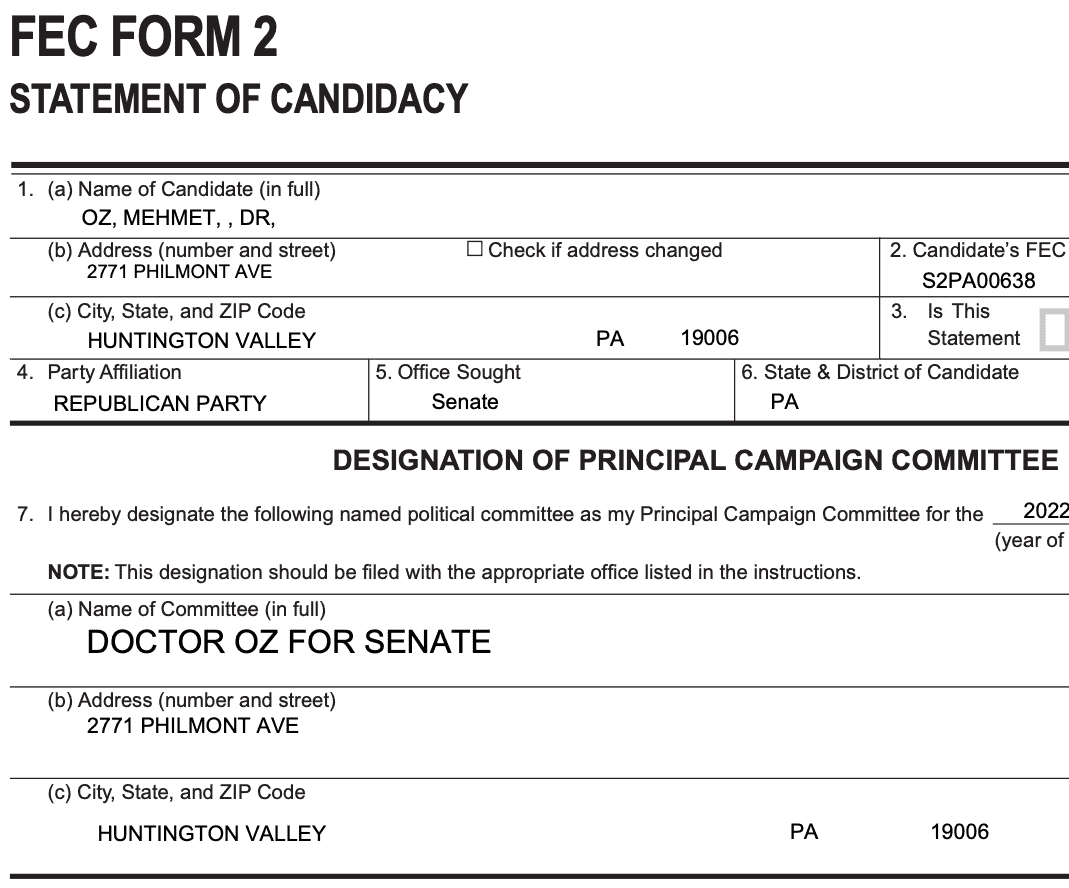 I mentioned on Twitter that I grew up in Huntingdon, Pa., the county seat of Huntingdon County located 30 miles south of State College.

When I went to college, I met people from North Huntingdon in Westmoreland County and Huntingdon Valley in Montgomery County. The common thread was the spelling of our hometowns.

And the fact that it was not spelled like it is in West Virginia – Huntington. 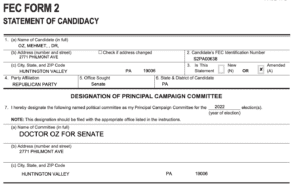 For whatever reason, that has always irked me and caught my eye. So I tweeted it.

Have to admit, as someone who grew up in “Huntingdon” and had to explain that it wasn’t “Huntingdon Valley,” this bugs me.

There is no “Huntington Valley, Pa.”

There is only “Huntingdon Valley, Pa.” pic.twitter.com/QAYf40W6pU

And that’s when it all began. The tweet went viral.

Misconception #1. And this one is pretty obvious – 2771 Philmont Avenue, located in the Philmont Commons, is not a place of residence for Oz. Enough folks have retweeted photos of the location. Nor is 1215 Braddock Avenue in Braddock – the mailing address of his opponent – the residence of the Fetterman family.

Misconception #2. FEC instructions for completing the statement of candidacy say “Print or type complete name and mailing address of the candidate.” It does not say that the residential address must be listed on the form.

Misconception #3. The qualifications to run for the U.S. Senate are a minimum of 30 years of age, a United States citizen for nine years, and an inhabitant of the state as outlined in Article 1, Section 3 of the Constitution.

Misconception #4. The U.S. Constitution does not bar dual citizens from serving in Congress. Oz has said he served in the Turkish Army because it is required to maintain his citizenship. He has also gone on the record saying he will renounce his Turkish citizenship if elected to the Senate.

Even with these facts in front of them, some Pennsylvanians will still demand a litmus test from their potential statewide officials. And with a hat tip to those who have stated these before, my suggestions are …