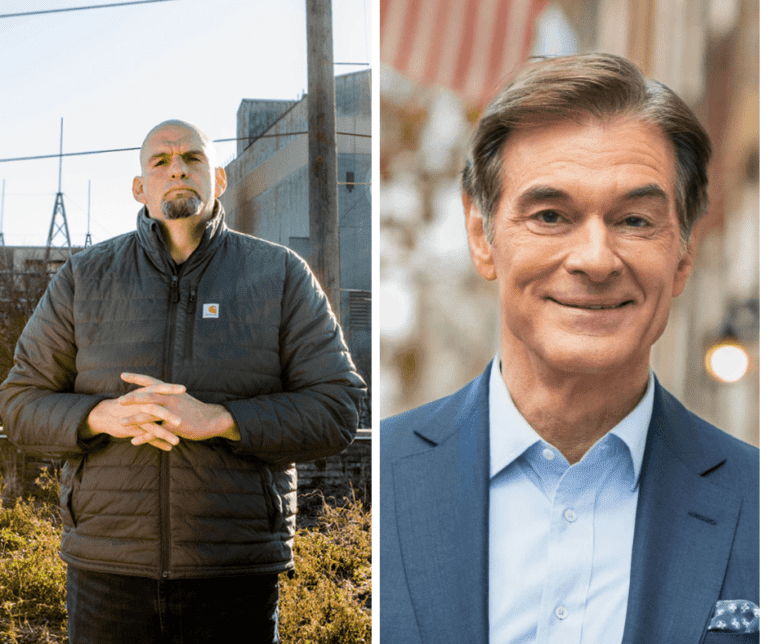 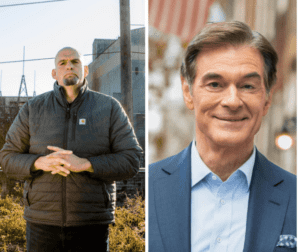 On Friday morning, Mehmet Oz, the GOP candidate for U.S. Senate, announced that he has committed to participating in five debates before Election Day.

Oz’s campaign said he has committed to debates hosted by KDKA Pittsburgh on September 6, WFMZ and the Greater Lehigh Valley Chamber of Commerce on September 9, and Nexstar on October 5. The release from Oz’s campaign also lists debates hosted by FOX 29 Philadelphia in partnership with Spotlight PA and WGAL NBC Harrisburg, although specific dates weren’t listed, while adding that the GOP candidate “may consider other debate opportunities.”

“Dr. Oz believes that debates are a crucial part of the democratic process, and he looks forward to sharing his vision for Pennsylvania,” said Brittany Yanick, Communications Director for Oz’s campaign. “John Fetterman has hidden from reporters and the public for the last few months because he doesn’t want to talk about his radical policy positions like releasing one-third of Pennsylvania’s convicted criminals on our streets, signing a pledge to ban fracking, and wanting to spend trillions more than Biden which would add more to inflation.”

“Now that Fetterman has returned to the campaign trail after a 90-day break, Pennsylvanians deserve to know whether he will engage in real debates or go back into hiding in his basement,” said Yanick.

Fetterman is scheduled to hold his first public rally in Erie on Friday night since suffering a stroke just before the Primary Election in May, although according to NBC News, the Democratic candidate has held three private fundraisers in Pennsylvania over the past few weeks.

NBC News also reports that Fetterman’s campaign “wouldn’t say how many debates he will commit to and dismissed Oz’s gambit as a sign of desperation.”

“John is up for debating Oz — but we’re not going to do this on Oz’s terms. A millionaire celebrity like Dr. Oz is probably used to pushing people around and getting his own way, but he’s not going to be able to bully John Fetterman,” said Fetterman campaign strategist Rebecca Katz to NBC News.

It currently remains unclear how many times Fetterman and Oz will debate leading up to the November election.

The Real Clear Politics average shows Fetterman leading Oz by 8.7%, while the Cook Political Report and Sabato’s Crystal Ball labels the race as a Toss-Up, and Inside Election currently has the race listed as Tilt Republican.