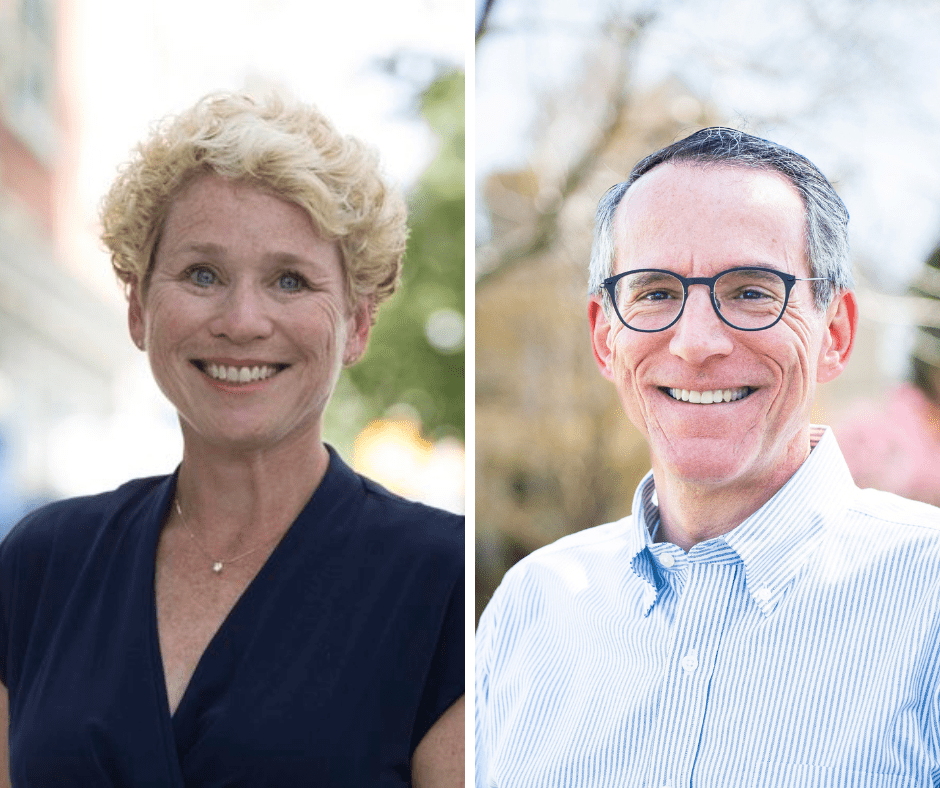 Now that the Inflation Reduction Act has been signed into law, it comes as no surprise to most political watchers that the Democrat and the Republican running for the 6th Congressional District seat disagree on its impact.

Incumbent Chrissy Houlahan (D-Chester) is facing a challenge from Republican Guy Ciarrocchi in her attempt to return to Washington for a third term. A military veteran, she served as a captain in the Air Force and currently serves on the House Armed Services Committee, the House Small Business Committee, and the House Foreign Affairs Committee. Houlahan became the first woman to earn the 6th District’s seat and the first Democrat in 160 years.

“I was proud to vote for what will be the largest deficit reduction measure in over a decade,” Houlahan wrote. “An historic investment in our fight to mitigate climate change and relief for our seniors on prescription drug prices.”

The White House says the $739 billion act will lower costs for families, combat the climate crisis, reduce the deficit, and finally ask the largest corporations to pay their fair share.

Ciarrochi left his position as president and CEO of the Chester County Chamber of Commerce for Business and Industry to run for office. He originally thought about contending for governor but opted to challenge Houlahan in a district that includes all of Chester County and portions on Berks County, including the city of Reading.

With the country’s annual rate of inflation at 8.5% in July after a record-setting 9.1% in June, it is clear to him that the act will belie its name and lower inflation.

“The number one issue for everyone is inflation,” Ciarrocchi told the Daily Local. “That’s why I would have been an emphatic ‘no’ vote on Biden’s so-called ‘Inflation Reduction Act.’ From Wharton to CBS news, economists have shown that this new $739 billion spending bill won’t lower inflation — in fact, it might make inflation worse.

Last month, Houlahan held a virtual forum with chief economist Mark Zandi of Moody’s Analytics to help constituents get answers to their economic questions. She will also hold another telephone town hall on Thursday

“We all know and understand that inflation is caused by a complex web of circumstances that drives prices up and there is no silver bullet to fix it today, tomorrow or next week, but we can take steps to address it, and bring costs down for seniors, families, and businesses,” Houlahan said.

“By passing the Inflation Reduction Act, along with the bipartisan CHIPS bills, we are doing just that, reducing inflation.

“Through these new laws, we reduce the deficit, bring home supply chains and take specific measures that will lower the costs of prescription drugs, health insurance, and utilities. More precisely, by fixing and securing American supply chains and energy production, we will lower costs for small businesses and consumers everywhere from the gas pump to the grocery store,” she said.