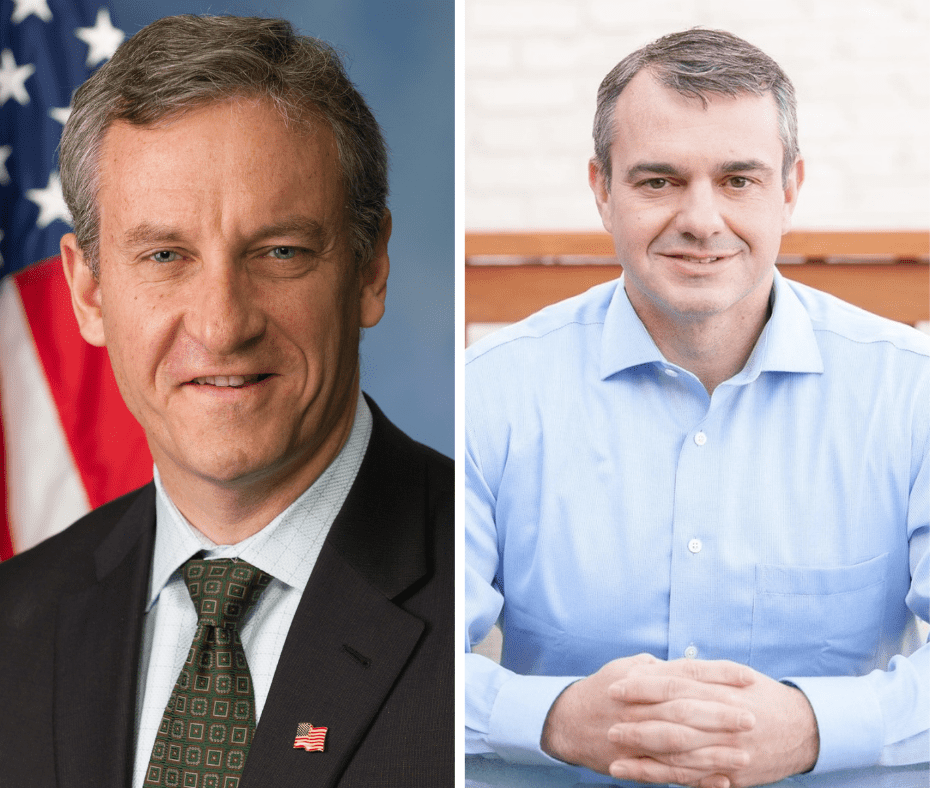 The second quarter fundraising totals are out and the 8th Congressional District race for the U.S. House of Representatives promises to be as tight as it was in 2020.

Cartwright’s 596-page filing with the Federal Election Commission shows that he spent just under $190,000 in the last quarter. He picked up a pair of $5,000 checks from the International Union of Bricklayers and Allied Craftworkers and the Aluminum Association PAC. The National Confectioners Association and American Land Title Association PACs each kicked in $2,900.

There were 243 gifts sent through ActBlue of the 455 total receipts. Cartwright also has an outstanding debt of $242,800.

Bognet’s 232-page filing shows that he spent just shy of $402,000 in the last quarter due in part to his primary campaign against Mike Marsicano to win the GOP nomination. He received 10 gifts over $2,900, including two apiece from James R. Bognet and Jennifer Bognet – CEO and Executive VP, respectively, of Bognet Construction, and John Valerio, a restaurant owner. Bognet received 28 gifts through WinRed of the 113 total donations to his campaign.

“I am so thankful for the 2,700+ donors that have stepped up and contributed at a record level,” said Bognet in a press release. “The message is clear: Pennsylvanians are rejecting the Biden/Pelosi/Cartwright reckless spending and anti-American energy policies that have devastated working class Pennsylvanians. November is coming, and Matt Cartwright is going!”

Cartwright, shooting for his sixth term in D.C., defeated Bognet, who served in former President Donald Trump’s administration, by four points in 2020.

The race is considered a toss-up by three different national prognosticators –  Sabato’s Crystal Ball at the University of Virginia Center for Politics, the Cook Political Report, and FiveThirtyEight.com.

The 8th District consists of Lackawanna, Pike and Wayne Counties and parts of Luzerne and Monroe Counties.