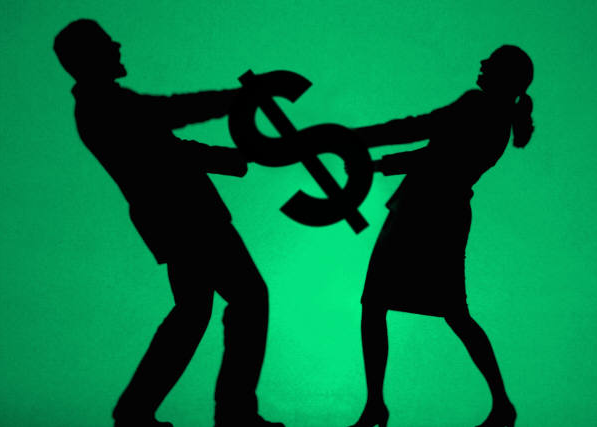 The budget is a long way from settled, but based on Governor Corbett’s speech and some reactions, here are a few of the big winners and losers of the opening salvo in the budget battle.

Taxpayers. This budget like last year, will not raise taxes at the state level. And GOP-backed property tax reform makes it much tougher for local entities to raise taxes, too.

Philly Longshoremen. If you work along the Delaware River, Gov. Corbett is an ally. The Governor highlighted Delaware River dredging in his budget address – eliciting a loud cheer from State Rep. Bill Keller, whose district includes the Philadelphia port. The Governor did not mention the dollars it will take to fight N.J. in federal court for the right to dredge.

School boards. The Governor’s plan to combine several line items and programs into block grants will give them more discretion about how to spend state money – though slightly less overall K-12 funding than last year.

Businesses. Democrats have criticized a policy that allows them to take a tax cut if they buy new equipment, despite a resulting $200+ mil revenue shortfall to the state. The policy continues in the Governor’s new budget.

Supreme Court. Despite the recent redistricting decision and a trip by some Justices to Puerto Rico, the Supreme court and the courts in general survive unscathed as they do not receive a funding decrease in this budget – as many legislative and executive administration items did.

Higher Ed. This one almost goes without saying. State colleges and universities had a tough year in 2011, and they are taking another huge, $200+ million hit. Penn State, Pitt and Temple see a 30 percent cut, the 14 PSSHE schools will lose 20 percent.

Roads and Bridges. They’re still crumbling, and probably won’t be addressed in this budget season. “It is also critical that we address our transportation issues,” Corbett said, before explaining why he would not be addressing it Tuesday. At the end of the day, the Guv is probably going to have to choose between being a no-tax warrior and solving this problem.

Agriculture. Tons of individual items in Ag are wiped out in Corbett’s budget, including research, promotion, and local shows and fairs.

Pa. Horse Racing. “This budget is not supporting the horse racing industry in Pennsylvania – it’s gutting it,” said Todd Mostoller, Executive Director of the Pennsylvania Horsemen’s Benevolent and Protective Association. The Race Horse Development Fund is looking at a roughly $120 million loss.