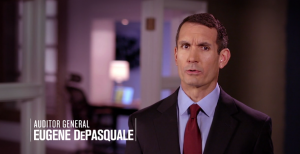 This year’s Reed Awards honored multiple Pennsylvania firms and campaigns for their work during the 2016 election.  The Reed Awards are awarded every year for the best political campaigning in different categories.

State Auditor General Eugene DePasquale’s re-election campaign was recognized for the “Best Ad for Democratic Statewide Candidate.” The ad was scripted by Bud Jackson and his firm Jackson Media Group.

“It’s easy to make a good ad when you have a client doing great things in public office,” said Jackson.

The full list is available here.  The Pennsylvania winners are below with the winning piece if it was available:

Save the Day by BrabenderCox 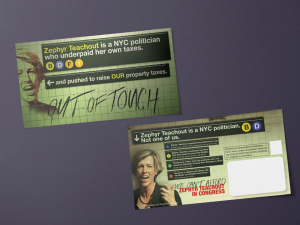 Katie McGinty is a Job Killer by Red Maverick Media 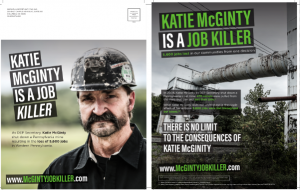 What a Difference a Year Makes by Red Maverick Media 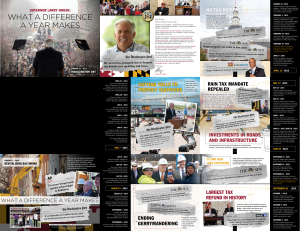 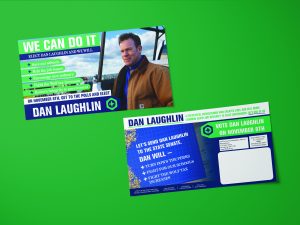 Best Use of Online Targeting for Statewide Campaign

Best Use of Social Media for Statewide Campaign

Best Presidential Website by Outside Group/Issue Organization (including primary)

Corporate Grassroots Organization of the Year