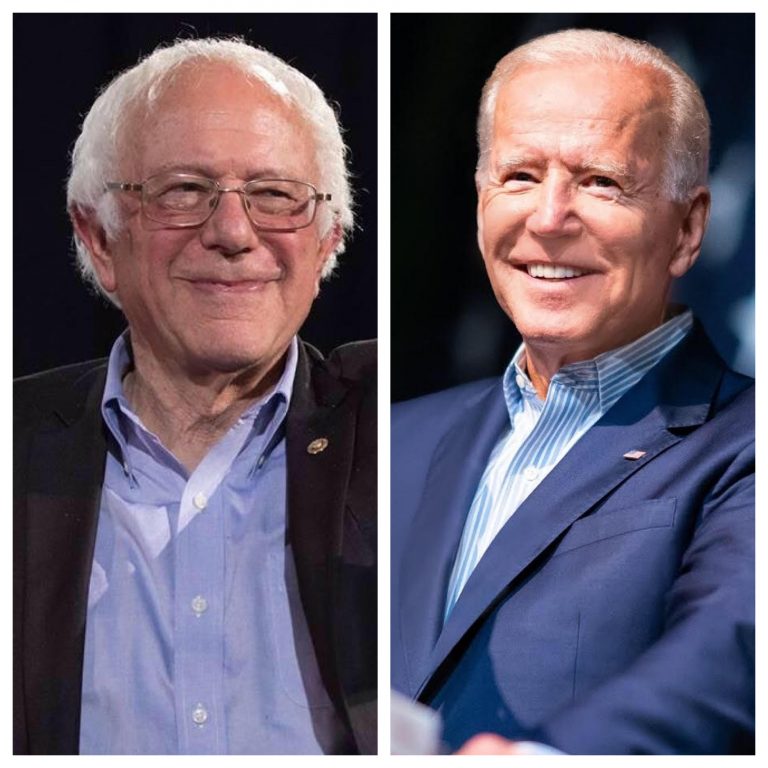 For Democratic party leadership, the word of the day is unity.

Former Vice President Joe Biden all-but-locked up the Democratic Party presidential nomination last Wednesday after Sen. Bernie Sanders exited the race. Just one day after Sanders ended his candidacy, the head of the Pennsylvania Democratic Party called for the party to coalesce behind Biden’s bid to defeat President Donald Trump.

“Joe Biden is going to be our nominee to defeat Donald Trump and become the next President of the United States,” PA Democratic Party Chairwoman Nancy Patton Mills wrote in an email sent out on Thursday afternoon.

This message was sent out to supporters four days before Sanders officially endorsed Biden’s candidacy on Monday afternoon, which is much earlier than Sanders announcing his support for Clinton as the Democratic nominee in mid-July 2016.

Mills, who remained neutral during the primary while it was competitive, thanked Sanders for the campaign that he ran and called on all Democrats to support candidates up and down the ballot for November.

“Bernie’s supporters should know there is always a place for their movement and ideas in the Democratic Party,” Mills wrote. “Together, let’s keep up the fight for progressive values like a living wage, quality healthcare, and a commonwealth that puts working people first.”

The @PADems will always fight for progressive values and a commonwealth that puts everyday people before the ultra-wealthy. We’re deeply grateful for @BernieSanders, his ideas, and his movement.

Now, let’s unite behind @JoeBiden and Dems at every level!https://t.co/x30P9fU4eK

She went on to laud Biden as an “honest, decent man” that is committed to restoring the “voice of everyday people in the White House” and pointed to his record as Vice President as proof he is capable of leading the nation.

“Joe Biden is an honest, decent man who will restore the voice of everyday people in the White House,” Mills wrote. “As Vice President, he helped lift our economy from recession, rescue the auto industry, and extend healthcare to millions of people, including those with preexisting conditions.”

“Behind Joe, Democrats can expand healthcare access, fix our top-down economy, safeguard our elections, and create a safer, more equitable nation,” she continued.

The email included links urging Democrats to sign their name if they are committed to defeating Trump, strengthening their party’s majority in the House, and flipping the state legislature.

Prior to Sanders exit from the race, the vast majority of support among Democratic elected officials in Pennsylvania during this primary had already pledged their support to Biden’s bid. While Biden, a Scranton native, showed strength in terms of elected officials support, five elected Pennsylvania officials, state Reps. Elizabeth Fiedler (D-Philadelphia), Sara Innamorato (D-Allegheny), and Summer Lee (D-Allegheny), along with Philadelphia City Councilmembers At-Large Kendra Brooks and Helen Gym, who all backed the Vermont Senator’s bid, issued a joint statement lauding Sanders campaign and telling Biden that their support must be “earned.”

While Sanders has announced his support for Biden’s bid, it still remains to be seen if the five elected officials who issued the joint statement last week will formally back Biden.