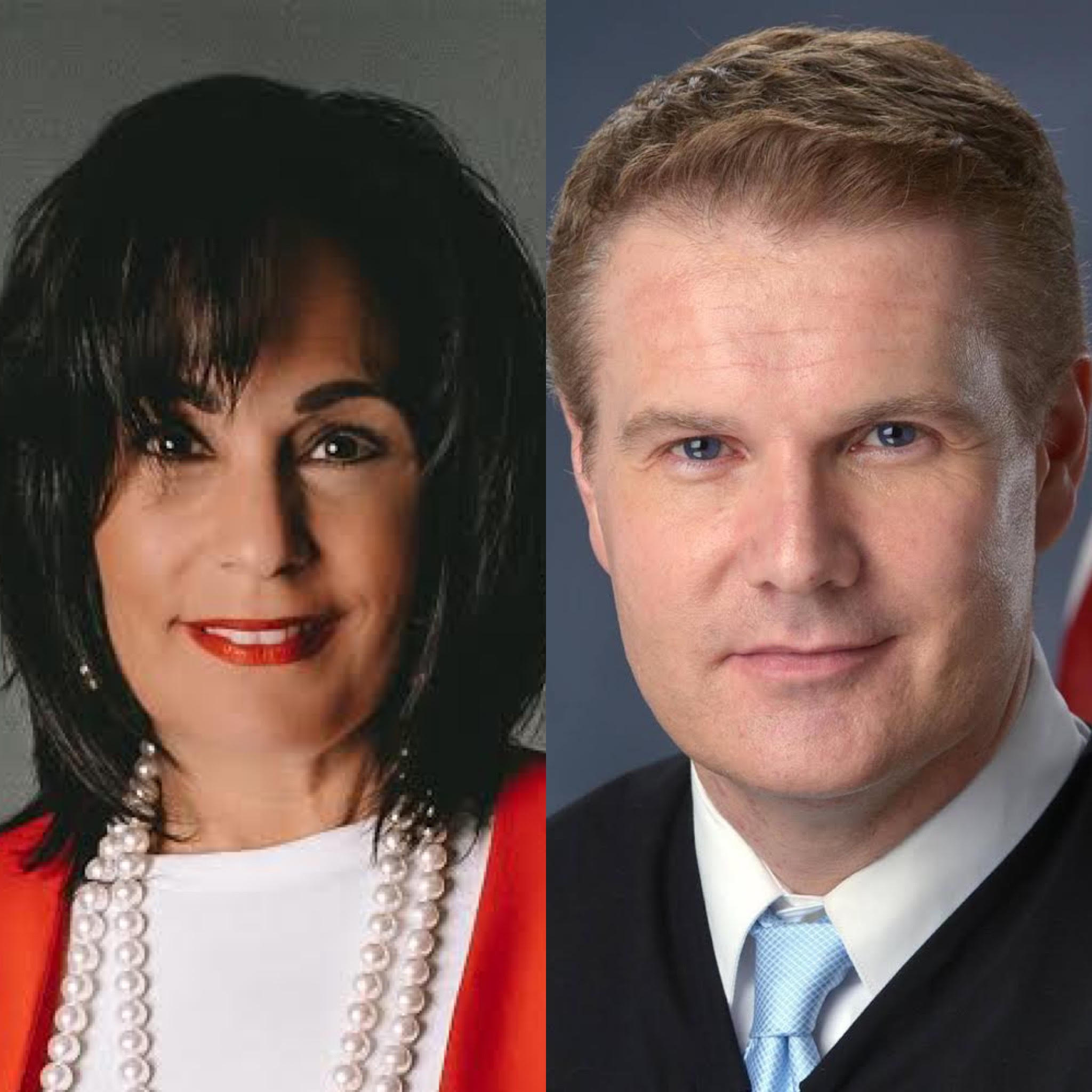 The Pennsylvania Democratic Party formally backed two candidates in its first meeting since the 2020 election, and left another race without any endorsements.

“Thank you to the PA Dems State Committee for the honor of this endorsement,” said McLaughlin. “I hope that my candidacy shines a light on the endless possibilities open to women and girls everywhere who come from humble beginnings.”

Although McLaughlin received the nod from the state committee, Nichols is still seeking the party nomination in the May primary.

“My campaign for Supreme Court has been driven by grass roots support from all over the state and as I consider the next steps in this election, I will do my best to respond to their commitment and enthusiasm to elect the first Black woman to the Supreme Court in its 300-year history,” Nichols told PoliticsPA.

“I am grateful to the PA Dems State Committee for their endorsement and look forward to the work ahead,” said Spurgeon. “I have dedicated my career to the protection of families, and promise to bring compassion, fairness, and a sense of service to the bench of the Commonwealth Court.”

Spurgeon still has a primary fight on his hands as four candidates are still planning on seeking the two spots for the Commonwealth Court.

“Amanda is staying in, the USW is standing behind her candidacy,” a spokesperson from the Green-Hawkins campaign emailed to PoliticsPA a few days ago. “We continue to fundraise and our Petitions are going out today for first day of circulation on February 16th.”

“I am completely humbled by the overwhelming support from many counties in our Commonwealth,” Dumas wrote to PoliticsPA. “I will continue to work hard for every possible vote from now until May 18th – Putting Pennsylvanians First is the priority.”

“Judge Street is running and looks to win the votes of democrats from across the commonwealth during the 2021 primary,” a spokesperson from the Street campaign emailed to PoliticsPA.

One vacancy for the Commonwealth Court is for President Judge Mary Hannah Leavitt, who is turning 75 in 2022. The other vacancy on the court is a temporary appointment that is expiring, for Judge Drew Crompton, who is seeking a full term. Republicans hold a 7-2 majority on the Commonwealth Court.

The Pennsylvania Democratic Party did not endorse one of the four candidates running for a seat on Superior Court.

“I am absolutely staying in the race – I am thankful for and humbled by the support I received by Democratic Committee members from across the Commonwealth, and was honored to have received the highest number of votes by any Superior Court Candidate on the first ballot,” said Jill Beck, an attorney from Pittsburgh, to PoliticsPA.

“I’m happy the Democratic Party decided to hold an open primary in May and allow voters to explore their options and choose who they think will be the best person to represent them in the Superior Court,” Bryan Neft, a former president of the Allegheny County Bar Association, said to PoliticsPA. “This is democracy at work, and I’m excited to continue taking my message of fairness, transparency, and equity to each and every one of Pennsylvania’s 67 counties.”

“Judge Lane is grateful for all the support she has received throughout our Commonwealth during the PA Dems State Committee meeting and beyond,” Philadelphia Court of Common Pleas Judge, Timika Lane’s campaign told PoliticsPA. “While of course, the best outcome would have been for a full slate of endorsed candidates ready to take on the general election,  we feel we still leave the meeting with overall widespread support from the party, which only adds to the overall strength of our ability to compete and win statewide.”

“The Judge was always very clear that she would not run against the Democratic Party endorsed nominee, but as there is no endorsed nominee for Superior Court at the State level, she will continue toward the primary election connecting with voters and the democratic committees in all 67 counties, running on her judicial experience and the working class values she shares with so many Pennsylvanians,” Lane’s campaign spokesperson continued.

“My late entrance into the race reveals careful and prayerful deliberations regarding every move in my life. I was received well and I am receiving interest and support from democrats across PA concerning my candidacy,” Philadelphia Court of Common Pleas Judge Deborah Canty said to PoliticsPA. “I look forward to sharing my personal story,  experience, ethics and values with voters across all 67 counties. We press forward to victory on May 18th.”