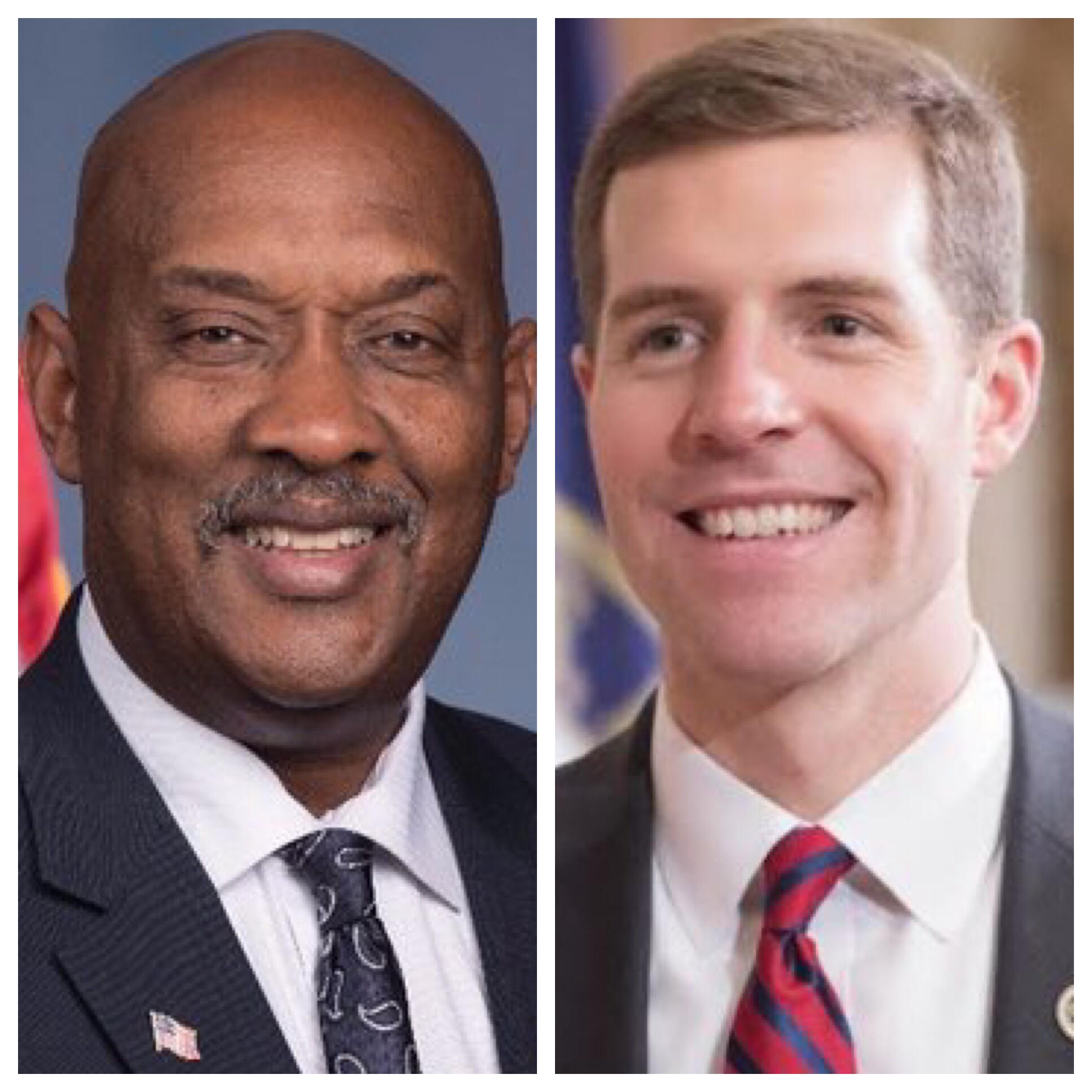 On Wednesday, the House shot down an attempt to impeach President Donald Trump for statements made through Twitter that the chamber condemned earlier this week as racist.

Although only 95 Democrats, just over 40% of the Democratic caucus, voted against tabling it, or voting to keep it alive, this was the first vote that showed the Pennsylvania Democratic delegation split on the issue.

Five of the nine members of Pennsylvania’s Congressional delegation voted against killing the impeachment resolution, including four members voting for this measure for the first time.

Evans is the only member to have voted to support the two prior impeachment measures made in January 2018 and December 2017 in the current Pennsylvania delegation. In the two previous votes, Evans was joined by former Rep. Bob Brady (D-Philadelphia) as the only two Democrats supporting the push in the state.

Evans took to Twitter after the vote saying it was “simple” to not table the impeachment resolution introduced Rep. Al Green (D-TX) adding that Trump has “been engaging in impeachable conduct for 2+ years.”

Philadelphians don’t hide when difficult decisions need to be made.

Ask me why I voted to NOT table @RepAlGreen #ImpeachTrump resolution — simple — Trump’s been engaging in impeachable conduct for 2+ yrs and he’s unfit to lead one of the most diverse countries in the world!

The divide among Democrats on the issue became noticeable in recent months. At the beginning of May, the Morning Call reported that Evans was the lone Democrat in Pennsylvania supporting to proceed with impeachment proceedings in the state. By the end of May, Boyle, Dean, and Scanlon made public statements voicing their support for the movement.

This was the first opportunity for Dean and Scanlon, both members of the House Judiciary Committee, to vote in support of an impeachment measure since being elected to Congress. Both members have become vocal in their support among Democrats pushing for impeachment proceedings for President Trump. Boyle and Doyle have previously voted against these pushes made by fellow Democrats.

In the Morning Call article on May 1 about impeachment, Cartwright, Houlahan, and Wild said they were undecided so far on the topic, while Lamb provided more caution and chimed in saying this should not be rushed in a WESA interview in late May.

“We shouldn’t be doing this for any political purpose, so I’m not sure why the timeline is so important if we’re not taking into account the 2020 elections,” Lamb said according to WESA. “I think some people are trying to rush this through before then. But my point is, let’s get to the right answer no matter how long it takes, and that involves following the system that our founders laid out for us.”