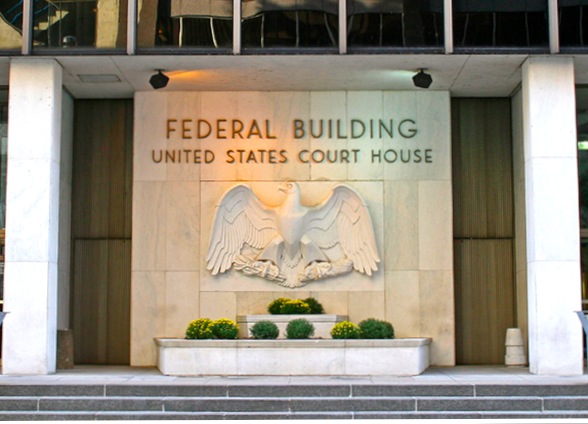 The problem? Republican leadership in the Senate that has refused out of hand to vote on prospective judges, and an Obama administration that takes an inordinate amount of time to choose nominees.

While the Senate fiddles, what’s life like for the current judges of the Middle District? Very difficult. Judges frequently have to drive three hours or more a day to handle cases in Williamsport.. The aforementioned Judge Caputo, who is in his early 70s, carries the most cases of any of the judges — more than 500 civil and criminal combined — despite his senior status. “He’s hanging in because he feels like he is letting the court down if it doesn’t, Judge Jones says of his colleague. “Because of the judge he is he won’t relent.” But compared to some of his other colleagues in the Middle District, however, Judge Caputo is practically a kid.

Sitting in senior status, picking up the slack for the empty full-time benches, are Judge Edwin M. Kosic, Judge William J. Nealon, Judge Richard P. Conaboy and William W. Caldwell — all of these men are at least 86 years old. Two other Middle District Judges in senior status — Judge Sylvia H. Rambo and Judge James M. Munley — are both over 76 years old. “All have a substantial case load,” Judge Jones says, “but we’ve created this absurdity where we are leaning on aging” and perhaps frail senior judges. Judge Nealon, for example, a remarkable jurist by any standard, has more than 150 cases — at age 89.

Sen. Toomey, the Pennsylvania Republican, refused comment for this story. His Democratic counterpart, Sen. Bob Casey, would say only that both sides “need to come together to fill these critical positions” and that “the real-life consequences of delay are unacceptable.” Both men, it is fair to say, don’t want to say anything publicly to tick off the Republican leadership in the Senate, leadership which already has announced to the world that it intends to confirm no more of President Obama’s federal appellate nominees by invoking what’s become known as the “Thurmond Rule.”