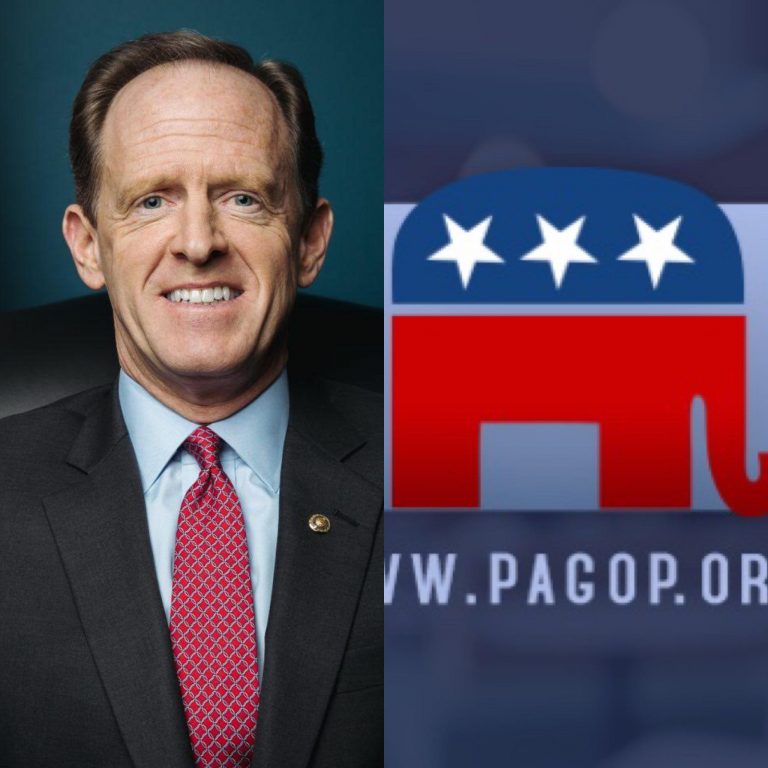 To “censure” or “strongly rebuke”?

That is the question for Pennsylvania Republican Party state committee members today.

On Monday morning, PA GOP Chairman Lawrence Tabas sent out an email asking state committee to vote whether to “strongly rebuke” or “censure” Sen. Pat Toomey.  Voting will be open until 9 PM.

Toomey was one of seven Republicans to find former President Donald Trump “guilty” in the latest impeachment trial, although the Senate ultimately voted to acquit the former President.

Tabas endorsed a censurious statement that he characterized as distinct from a censure.

“The statement that I proposed, and firmly support, strongly rebukes and admonishes Senator Toomey but does not censure,” he wrote.

“If a majority decide to censure Senator Toomey, I will respect that choice, and this committee’s right to make it,” Tabas continues. “Let’s get this done, put it behind us and let’s work together to make our PAGOP a better, more inclusive organization that cannot be defeated.”

Neither option has a binding effect on Toomey, who has announced his intent not to run in 2022.

The vote comes just five days after the PA GOP held a special meeting via Zoom to “consider the issues arising out of the impeachment and the path for our party going forward.”

During the previous five hour long meeting, the PA GOP did not come to a resolution on whether or not to censure Toomey, in a meeting that was plagued by confusion and technical difficulties.

In this latest email to state committee members, Tabas said that the vote by Election Runner is being done “as a means of correcting the lack of clear instruction we issued on the Zoom call last Wednesday.”

Tabas goes on to apologize for the confusion in the previous meeting and reiterates that the vote by Election Runner is “meant to give clarity and confidence to each voter so that each of you knows exactly what you’re voting on, and that your vote will be counted, and counted as intended.”

In the email shortly before noon, Tabas said that he believes the “strongest statement” that they can make “communicates Party strength and unity.”

Toomey has defended his vote in an op-ed in the Philadelphia Inquirer and various media appearances.

However, the fight to punish Toomey essentially began immediately after he cast the vote to convict Trump. Various GOP county committees across the commonwealth have already voted to censure Toomey over the vote.

On Sunday, Trump called out Toomey at CPAC, along with other Republicans, who voted to impeach him.