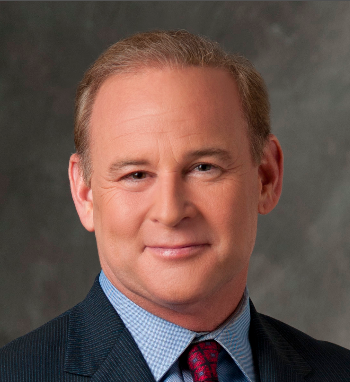 “With Rob McCord as governor, working families in Pennsylvania will have a supporter in Harrisburg who understands their challenges and is willing to fight for them,” said IBEW 163 Business Manager Michael Kwashnik. “His record in public service and in business shows time and again that he’s committed to standing with the working men and women of our state, and we’re proud to stand with his campaign.”

“Rob McCord knows that our state’s future depends on working families, both here in Scranton and across the state,” said IBEW Local 81 Business Manager Rick Schrader. “While the Corbett administration fails to support us, we’re confident in Rob McCord’s commitment to investing in working families.”

“I am truly thrilled to receive the support of IBEW Locals 163 and 81,” said Treasurer McCord. “Under Governor Corbett’s failed agenda, hard-working men and women in Northeast Pennsylvania and around our state have had it tough. They deserve a supporter in Harrisburg – someone who understands what they’re going through and will make sure they are given every opportunity to succeed. I’m committed to working families and, as governor, I’ll invest in their success.”

McCord has been endorsed by AFSCME, The UFCW Local 1776 in southeast Pa. and Pittsburgh’s IBEW Local 5, 81, 126, 143 and 163, the Pennsylvania Conference of Teamsters, the Pennsylvania State Corrections Officers Association, IUOE Local 66, and the Utility Workers Union of America.