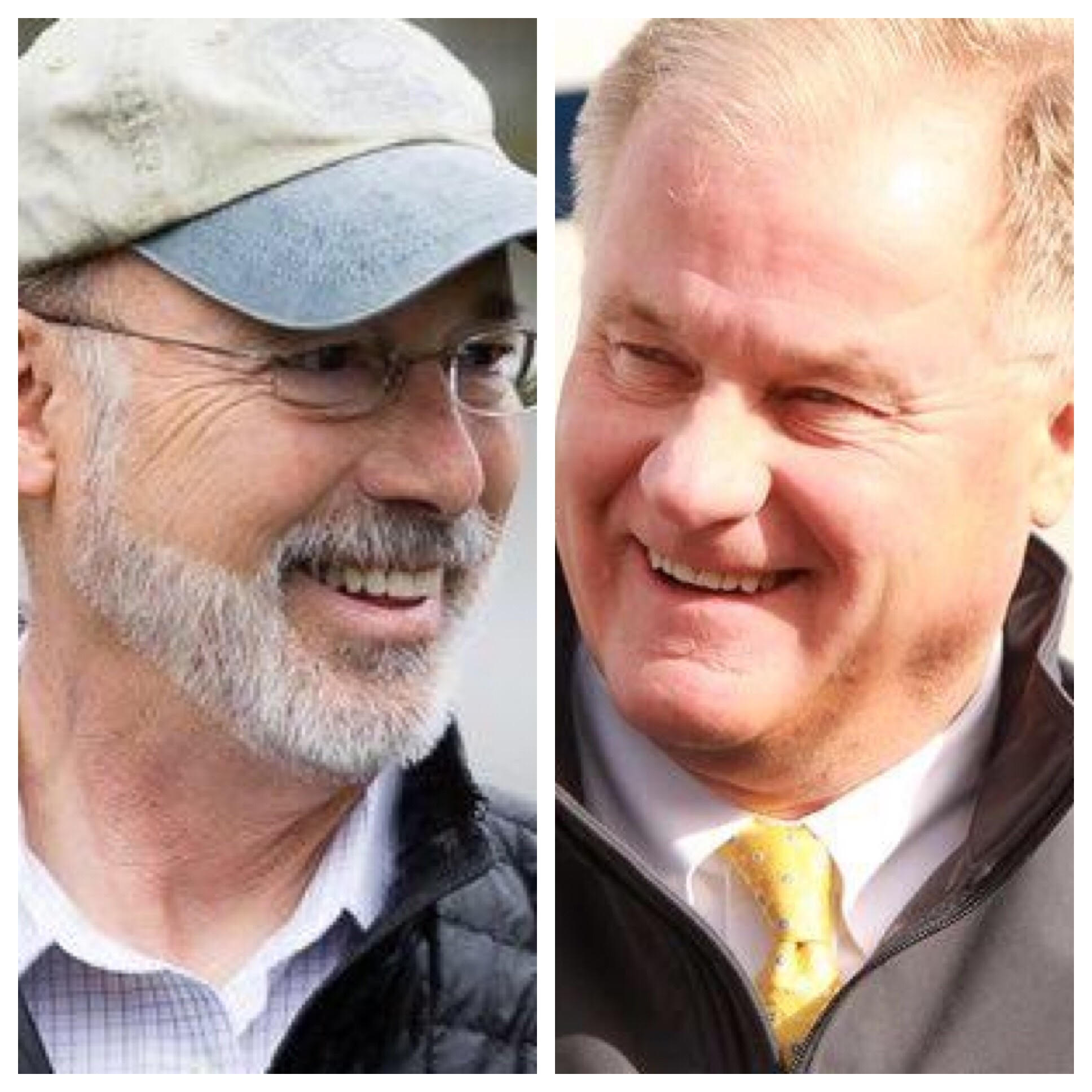 Televisions turned on and radios turned up.

Wagner’s 30 second television ad, “Understanding” highlights his campaigns focus on courting the voters in Pennsylvania’s urban communities and paints Wolf as out of touch for their needs. Wolf’s 1 minute long radio ad, “Insider” is a country jingle that portrays Wagner as a candidate who does not look out for the little guy.

“Tom Wolf and members of the Democratic Party have had control of our cities for long enough – things have only gotten worse under their leadership,” said Wagner campaign manager Jason High. “This ad will show voters in urban communities that Scott is passionate about the problems they face and can offer them an alternative to the status-quo.”

This ad is released one day after Wagner released his plan with a speech in Philadelphia to help Pennsylvania’s urban communities.

The Wolf campaign believes this television ad was made out of desperation.

Wolf’s radio ad follows the campaign’s theme of claiming their opponent is the “worst of Harrisburg” and not listening to average Pennsylvanians needs.

“He’s the very worst of Harrisburg… Scott Wagner fights for them and not for you,” is mentioned twice throughout the song.

“Scott Wagner is the very worst of Harrisburg,” Hand said. “He is beholden to lobbyists and special interests and will not stand up for the people of Pennsylvania.”

The Wagner campaign sees the song as a typical politicians attack.

“It’s always refreshing when an incumbent runs on his strong record of things he’s done for his constituents and what he wants to do for them in the future,” said Andrew Romeo, Wagner campaign spokesman. “Unfortunately for the people of Pennsylvania, Tom Wolf has spent his time running false negative ads that have been debunked and acting like a typical politician.”

The Wolf campaign’s most recent 30 second television ad, “The Only One” channels some of the message from the song and tries to tie Wagner to the big oil corporations and beholden to big businesses.

“Pennsylvania is the only gas-producing state in the nation that does not have a severance tax, and it’s because of Harrisburg insiders like Scott Wagner,” Hand said. “Wagner blocked a commonsense severance tax to further his own political ambitions, and he lets corporations off the hook at the expense of middle-class taxpayers.”

Wagner’s campaign fought back on this ad by defending the GOP tax reform bill signed into law by President Donald Trump and labeling Wolf as the candidate trying to increase taxes.

“When it comes to sticking those he serves with tax increases Tom Wolf has made it clear that the money President Trump is saving the people of Pennsylvania should belong to him,” Romeo said. “Scott is the only candidate in this race striving to make sure Harrisburg keeps its greedy paws off the President’s tax relief. If you are a Pennsylvanian who voted for President Trump on the premise that he would lower your taxes, why would you ever give Tom Wolf another term?”

Both campaigns have delivered similar attacks on the other throughout the campaign thus far.

This story was updated with a comment from the Wolf campaign.