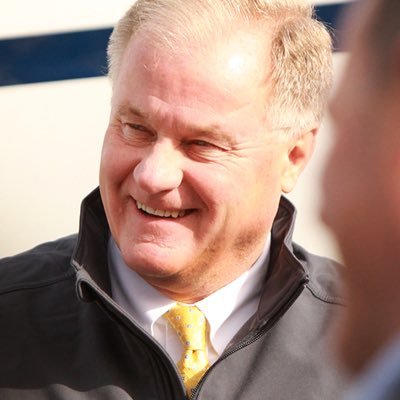 Today in Philadelphia, Scott Wagner, GOP candidate for Governor, released his new plan to help urban areas throughout the state, while claiming that Gov. Tom Wolf has made life tougher for those in these areas.

“For far too long Pennsylvania’s cities have been ignored by Republicans and taken for granted by Democrats,” Wagner said in prepared remarks. “If Pennsylvanians in urban communities want to continue down the path of more blight and more poverty then they should vote for my opponent. But if they want to change the status quo and give innovative, performance driven solutions a chance to unleash the true potential of our urban areas, then I’m their guy.”

Wagner’s press release stated that they believe that Pennsylvania cities are struggling and followed it up by releasing their five point plan to combat specific issues. The plan includes addressing the following: “reforming our criminal justice system to meet the goal of rehabilitation, breaking down barriers to economic success, enabling our local communities to flourish, ensuring access to quality education for all ages to guarantee long-term growth, and addressing transportation challenges in our cities.”

Wagner’s prepared remarks detailed the campaign’s belief that cities in the state are currently trending in the wrong direction and asked voters what they had to lose by electing him.

“When you look around your communities, and especially Philadelphia, and see what Democrats like Tom Wolf have delivered, what do you have to lose by taking a chance on someone committed to engaging and improving your life,” Wagner’s prepared remarks stated.

The Wolf campaign certainly disagreed with the address from Wagner today and seemed to directly address those comments about taking a chance on him.

“It’s clear what Pennsylvanians would lose if Scott Wagner were elected Governor,” said Karissa Hand, Wolf’s campaign Deputy Communications Director. “They would lose access to quality affordable health care, billions in education funding, and their retirement security since Scott Wagner wants to tax seniors retirement accounts. Scott Wagner is the very worst of Harrisburg and he would be a disaster for the people of Pennsylvania.”

The campaigns have frequently traded jabs over education, affordable healthcare, education funding, and most recently through television ads on senior benefits.

This was the fourth policy announcement of the Wagner campaign. The previous three highlighted plans to address the economy, education, and the opioid crisis.