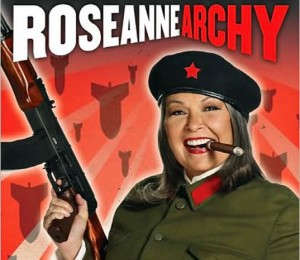 The Pennsylvania Green Party, an independent political party that supports strong environmental and consumer protections and opposes both Democrats and Republicans, began state caucuses on April 10 with Berks County and finished on May 14 with Lancaster County.

Stein, of Massachusetts, took a narrow victory over Barr; she received four out of Pennsylvania’s seven delegates, or 51 percent of votes.

“I am grateful to have the support of the Pennsylvania Greens in their state caucuses. The national Green Party is united as never before for a strong voice in the 2012 Presidential election, at a time when the public has been clamoring for a principled alternative to the establishment parties that have brought us to the breaking point,” Stein commented after hearing of the win.

Barr secured three delegates (she took 47 percent of votes). Kent Mesplay, also on the ballot, received only 2 percent of the vote, and no delegates.

Stein also discussed her desire to give Pennsylvanians the Green Party option.

“I look forward to working with Pennsylvanians to get the Green Party on the ballot, and give Pennsylvania a chance to vote for the solutions they are clamoring for: an end to unemployment, health care as a human right through Medicare for All, an end to student debt and foreclosures, free public higher education, bringing the troops home, ending climate change and especially putting an end to fracking.”

Stein’s next step? While she has already collected 138 delegates out of the 181 allocated, she needs to acquire an additional 68 delegates to secure the presidential nomination at the Green Party National Convention, held in Baltimore from July 12 to July 19.

The winner will go on to siphon votes from Barack Obama in whichever states she appears on the ballot.