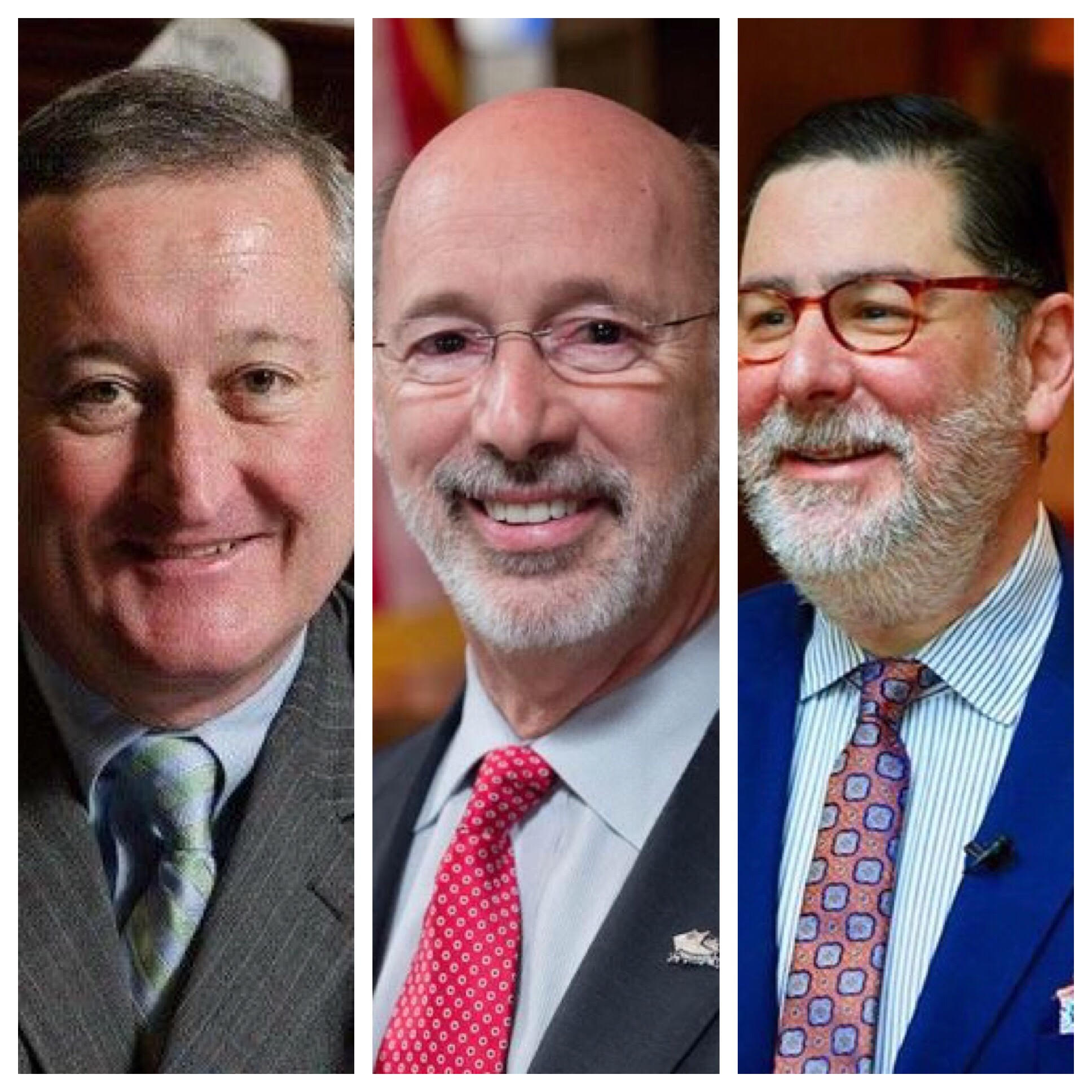 The winners of the Amazon HQ2 sweepstakes do not reside in the commonwealth of Pennsylvania.

The 14 month competition between cities and states across the nation ended earlier this week with the company deciding to place their second headquarters in Long Island City, New York and Arlington, Virginia.

A total of 238 bids were made from the beginning of the process, although when the company selected their 20 finalists, Philadelphia and Pittsburgh found themselves in the running to the end.

Elected officials across the country have received flak from the left and the right over the lack of transparency during the entirety of the process, but after Amazon’s decision was made, the public now knows what Pennsylvania, Philadelphia and Pittsburgh promised in exchange for the second headquarters.

Pennsylvania walks away empty handed, (although GoPuff announced it’s $4 million investment in Philadelphia plus 10 warehouses across the state on the same day of the Amazon decision) but elected leaders speaks about the decision as a positive experience, despite their offer being larger than the eventual winners. However, the largest offers were reportedly from Maryland with $8.5 billion and Newark and New Jersey offering $7 billion according to the Pittsburgh Business Times.

Here’s what the offers entailed and the responses from a couple of elected officials.
Pennsylvania: On Tuesday afternoon, Gov. Tom Wolf revealed the $4.6 billion offer over 25 years in taxpayer-paid incentives to Amazon. $100 million of the offer was for transportation improvements, according to the AP.

JUST IN: Pennsylvania releases two letters of their now-rejected HQ2 proposal to Amazon offering the tech giant “up to $4.6 billion in financial assistance, including $4.5 billion through a new grant program and $100 million to support state transportation improvements.” pic.twitter.com/lHxOYQvpJw

After Wolf released the letter, also signed by state House Speaker Mike Turzai and state Senate President Joe Scarnati, to Jeff Bezos he explained his thoughts that Amazon had made a mistake, but was still proud of how Philadelphia and Pittsburgh fared in the competitions.

“Amazon chose Pennsylvania as one of two states that had two finalists in their list of 20, so I think there are a lot of reasons we should look on this and think very well of ourselves…,” Wolf said according to PennLive. “That really announces to the world that Pennsylvania is open for business.”

“With all due respect, that’s a bad decision on the part of the Amazon folks,” Gov. Wolf said according to KDKA. “Pittsburgh and Philadelphia were two great cities. There were what, 238 bids and there were 20 finalists and two of those 20 were Pennsylvania cities – Pittsburgh and Philadelphia. We have great location, workforce, great universities, we’re affordable – certainly more affordable than either Queens or Crystal City – great quality of life and our governments are good.”

Philadelphia: On Tuesday afternoon, Mayor Jim Kenney released their offer, which includes an additional $1.1 billion in tax breaks over 20 years, coupled with the offer from Wolf’s administration.

Kenney penned an op-ed in the Philadelphia Inquirer along with Harold T. Epps, Commerce Director of the Philadelphia Department of Commerce and John Grady, President of PIDC, titled, “What Philly Gained From Amazon’s HQ2 Process.” In a statement, Kenney also said this competition, “put Philadelphia in the national (and international) spotlight – increasing our visibility to other companies and showing our viability for other large-scale projects.”

I’m so proud of what we did together in the #PhillyDelivers campaign. We’re in a stronger position than ever to show businesses of all sizes that Philly is an ideal place to live, work & play. And, we showed that you, our people, are our greatest asset: https://t.co/IJAQayQVew

Pittsburgh: Mayor Bill Peduto didn’t unveil Pittsburgh’s proposal until this morning, two days after the final decision from Amazon was made and the proposals from Kenney and Wolf were already public. The Tribune Review reports that this was provided in the bid: “In collaboration with the Commonwealth of Pennsylvania, Allegheny County, the City of Pittsburgh and Pittsburgh Public Schools, we are prepared to offer Amazon a package valued at $4 billion over 25 years.”

The Tribune Review also broke down how the money was intended to be allocated.

“That $4 billion broke down as follows:

Peduto said Amazon was complimentary of Pittsburgh and the future of the city, despite not selecting them as their home, while Allegheny County Executive Rich Fitzgerald compared it to getting to the Super Bowl, but not walking away with the Lombardi Trophy.

“It’s better than being 8-8 and not making the playoffs. You’ve reached the finals. Yes, you want to win, but the fact you’re there is a big deal,” he said according to the Pittsburgh Post-Gazette.