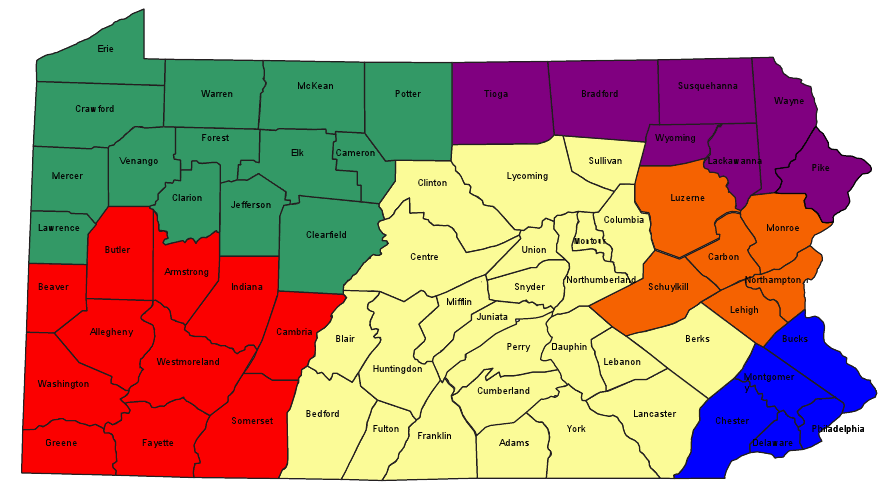 The Pennsylvania Republican State Committee held its Northwest Caucus meeting last Saturday in Knox. And when the straw vote dust settled … no one knew who won.

During the state’s first four gatherings in the Central, Southwest, Northeast and Northeast Central regions, caucus members cast one vote apiece for governor, lieutenant governor and the U.S. Senate.

Alas, the Northwest caucus chose not to follow suit. The Northwest group circled their top three preferences in each race, tabulated the totals, and released the top-three vote-getters in no particular order, while omitting the remainder of the candidates.

That’s right. We have no idea who finished first, second or third.

“I’m very upset with how it went. I don’t think it should have been done like that,” Rick Rathfon, Clarion County GOP chairman and vice chair of the Northwest Caucus, told The Epoch Times. “We should be uniform in what we’re doing as a state party. I think that moving forward, every caucus, should do a straw poll exactly the same way so there’s no confusion about who won the straw poll or the way meetings are run.”

Northwest Caucus leader Sheila Sterrett said she decided to use top-three voting because the northwest caucus has 41 members and each race has so many candidates. Voting for just one could have caused each candidate to get a handful of votes, and the results would not have been meaningful, she explained.

The top candidates receiving votes are: