PA-Sen: Can Toomey Win in a Blue State? 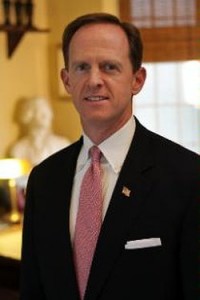 Slowly, yet consistently, Pennsylvania has been trending from a purple state to a light blue state, at least when it comes to presidential elections.

A Republican Presidential nominee hasn’t won the commonwealth in my lifetime, with George H.W. Bush’s landslide over Mike Dukakis in 1988 marking the GOP’s most recent victory.

For this reason, Politico identified Senator Pat Toomey’s race as a key indicator into whether ticket splitting is still a current political phenomenon.

They point to Bob Casey’s 2012 re-election as an example. The writers believe that since Casey only slightly outperformed President Obama, it may prove difficult for Toomey to gain much separation from the GOP’s 2016 nominee.

“Senate results have been converging with presidential ones for years now, and, in 2016, GOP Sen. Pat Toomey will be one of many Republican incumbents facing that issue,” they write. “Toomey has honed bipartisan credentials on issues like gun control while in the Senate, and he spent 2015 reaching out to moderate voters on TV and around Pennsylvania. It’s all part of an effort to be the rare senator who can pull more than a few points away from the presidential results in his or her state. And with Republicans protecting a four-seat Senate majority, control of the chamber in 2017 may depend on it.”

In order to test this hypothesis, I’m going to compare the results of the last three times Pennsylvania voters had their say in a Presidential and Senate race on the same ballot. 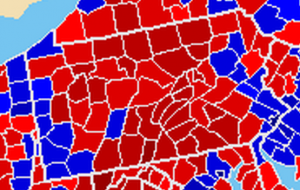 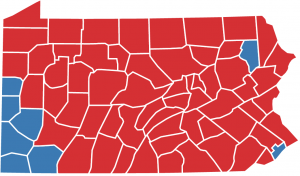 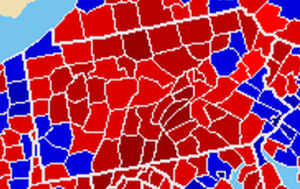 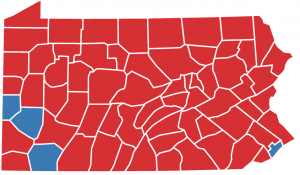 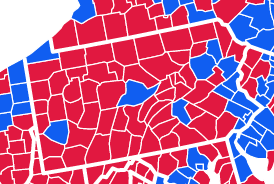 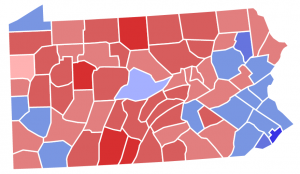 All this suggests that split-ticket voting is in fact declining. So while Toomey may be able to outrun the candidate atop the GOP ballot, he’ll likely need Pennsylvania to remain at least somewhat competitive in order to secure a second term.