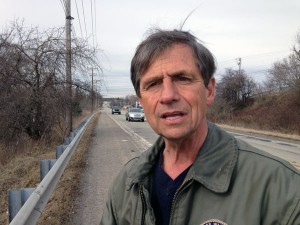 There will once again be four names on the ballot for the Senate Democratic primary.

The Sestak campaign had been seeking to get Vodvarka’s name taken off the ballot, arguing that he didn’t have enough signatures. The former Congressman initially won his case but the commonwealth’s highest court overturned it on appeal.

It’s not entirely clear why Sestak wanted Vodvarka booted from the ballot, although it may be as simple as each having the same first name. You’d be surprised how easily voters get confused and every vote counts.

Additionally, Vodvarka will be listed first among the candidates, which could prove beneficial for him.