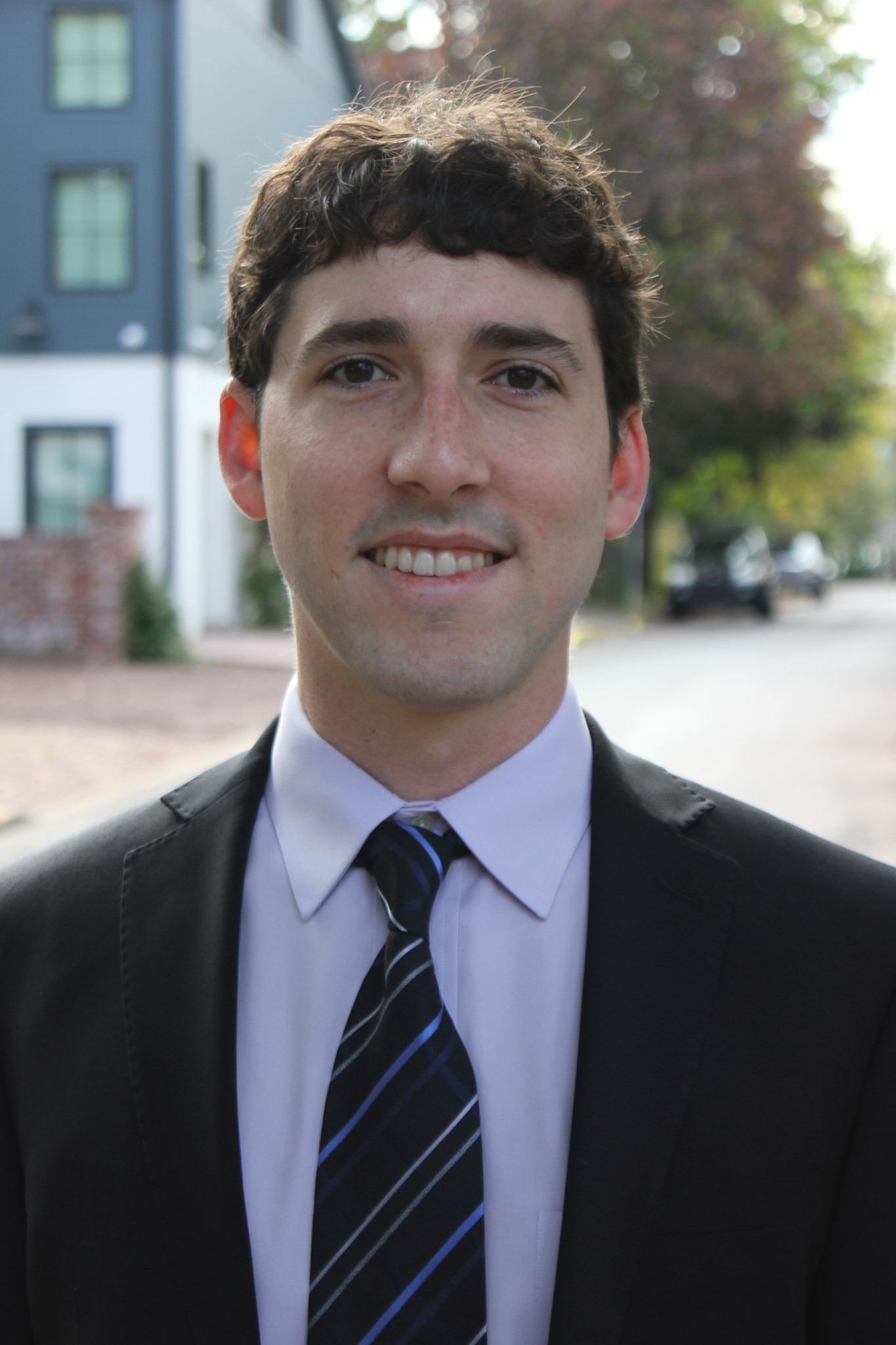 A fourth Democrat joins the race for the 1st Congressional District.

Hurwitz, who describes himself as an “independent democrat,” said he’s running for congress to restore faith and trust in government through his “fair tax platform.”

“Many multi-billion dollar corporations are paying nothing in federal taxes. These same companies are investing heavily in automating their businesses, potentially displacing 25% of American jobs in the next 20 years,” Hurwitz writes on his campaign website. “As the job creators become automators, it is time they start paying their fair share like the rest of us. Together, we will fix Washington with a Fair Tax Platform that puts American workers first.”

Hurwitz said that his tax platform will ensure that annual take home pay increases for individuals making $250,000 or less, or a couple making $500,000 of less. He said in a statement to PoliticsPA that his campaign’s tax proposal would provide funding for “the most urgent priorities,” citing universal pre-k and public schools, eliminating student debt, raising the minimum wage to $15, increasing public teacher salaries, providing free access to any doctor, and decarbonizing our energy sector by 2035.

On the topic of national security, Hurwitz voices his opposition to President Donald Trump’s proposed wall on the United States southern border and said that support of “strategic aid programs” in various countries would mean that migrants don’t need to leave their homes. For undocumented immigrants in the country, he supports a pathway to citizenship for those who cannot return home because of unsafe conditions and adds support for rejoining the Paris Climate Agreement in the national security section. For healthcare, Hurwitz is pushing a “Universal Doctor Access Program (UDAP),” which he said would give Americans access to any doctor they want, while addressing the nation’s debt by cutting government spending on healthcare by 20% over the next 10 years from current projections, adding that the campaign has a “fiscally responsible strategy to address the current healthcare crisis.”

While detailing his plans for affordable housing, Hurwitz describes the issue as a “crisis” for retiring seniors and young people, saying that the campaign will pursue a program focused on “converting rehabilitating existing commercial structures to better accommodate the rental needs of our seniors and youth.” On the topic of Automation and Artificial Intelligence, he promotes his tax proposal to help workers displaced the a “changing economy” and said a “Jobs on Sustainable Human Activities (JOSHUA) Program,” which he said is a part of a $1 trillion 5 year package aimed at creating 13 million jobs to rebuild the nation’s infrastructure will help them.

Hurwitz says his campaign supports passing an Equal Rights Amendment that guarantees equal pay for equal work, ends workplace discrimination, recognizes the needs of LGBTQ+ communities and embeds a woman’s right to choose into our nation’s Constitution. While he addresses education through his tax proposal, which he says will pay for universal pre-k, investments into public schools, increasing public teacher salaries to a minimum of $60,000, expanding access to “healthy school meal programs,” and eliminating student debt, while making the first four years of public college and trade schools debt free.

While addressing his “Electricity for All Program,” Hurwitz says that the program will eliminate electricity bills at the end of that decade and “liberates every American from their electricity utility company by 2035 and workers displaced in the coal, oil, and gas industry would be automatically enrolled in the JOSHUA program and given placement in the clean energy industry. In his campaign’s effort to “strengthen democracy,” he pledges support for term limits for members of the House and Senate and promises to serve a maximum of 5 terms in the House and refusing to accept PAC money.

On the topic of addressing the opioid epidemic, Hurwitz calls for pharmaceutical companies that misled doctors and patients to be brought to justice in the court system, investing in community health centers, and reclassifying marijuana’s status at the federal level. Hurwitz’s campaign’s “common sense gun safety,” includes “universal background checks, required training hours for new gun owners so that everyone with a gun knows how to use it safely, closing the gun show loophole, expanding access to mental health services, and instituting a federal buy-back program targeting automatic weapons and high-capacity magazines.”

Lastly, on the topic of Israel and Palestine, Hurwitz said the campaign believes in a two state solution. He describes Israel as “one of our more important allies in the Middle East,” but said they must encourage their democracy to become more inclusive through “diplomatic negotiations, not reactionary politics like the BDS movement.”

While Hurwitz provides over a dozen policy positions, his campaign is still in a “soft launch mode since he filed with the FEC in mid-October.”

“The campaign has been in soft launch mode since filing with the FEC in mid-October so as to keep the focus on local elections this year,” Hurwitz said in a statement to PoliticsPA. “On November 12th, the campaign will release its official announcement video and begin accepting sign ups for supporters to attend a kickoff grassroots organizing meeting on November 16th.”

Hurwitz’s campaign website does not mention Fitzpatrick, although in a statement to PoliticsPA, he accuses the incumbent Congressman of “consistently” siding with “corporate interests over his constituents,” and pointed to his policies on taxes, environmental regulations, and corruption.