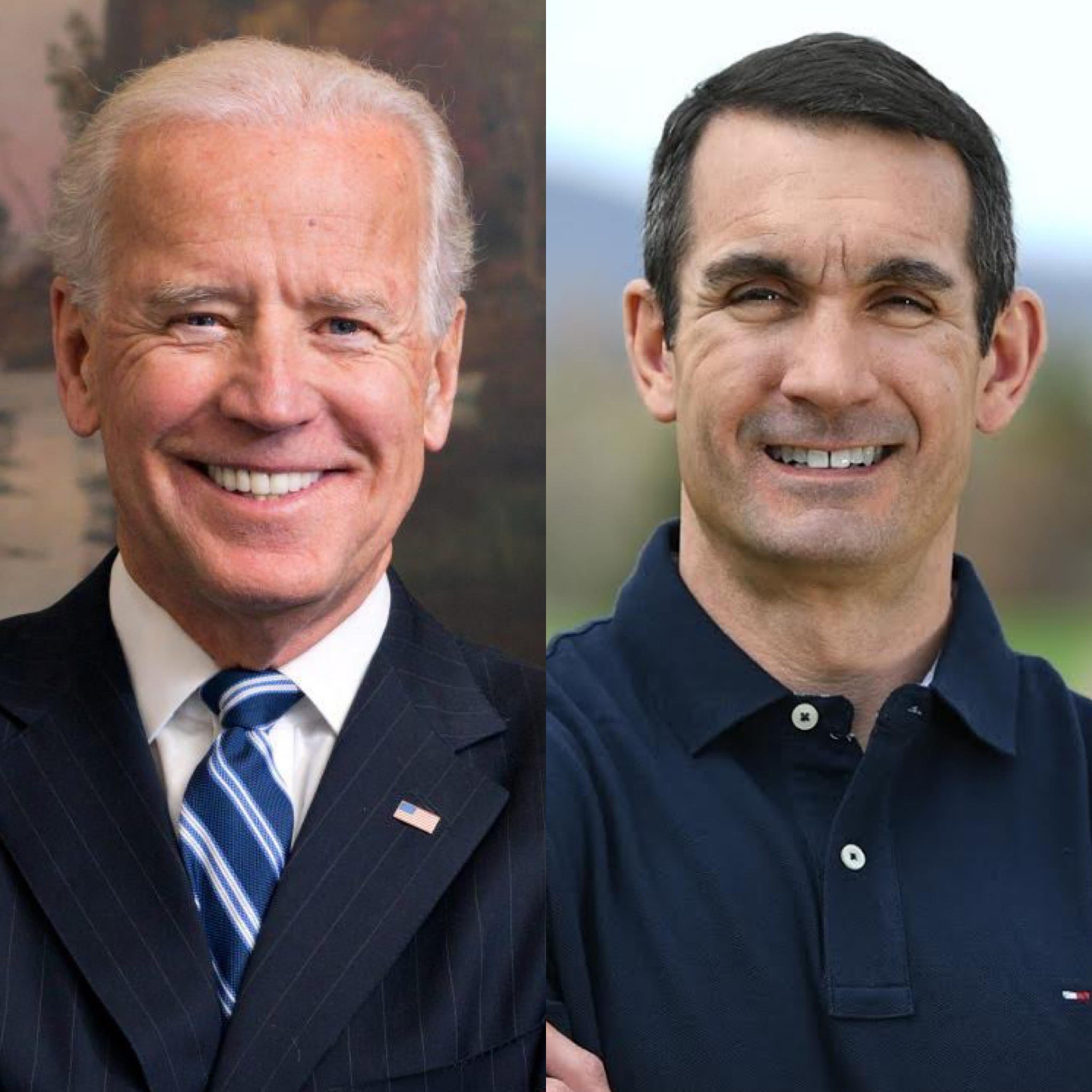 “Throughout his time in public service, Eugene hasn’t just talked about reforms, he’s delivered results,” Biden said in a statement. “Whether through his work helping to end the rape kit backlog in Pennsylvania, his audit of Pharmacy benefit managers that spurred legislation that will lower the cost of prescription drugs for seniors across the state, or his efforts to hold politicians of both parties accountable, Eugene has proven he is an independent leader who will put the needs of his district first.”

Thank you @JoeBiden for your kind words and support. In Congress, I will always put the needs of #PA10 families first. pic.twitter.com/NsprV7c4Xd

DePasquale sent out a statement thanking Biden for his endorsement and said he’s committed to issues like “expanding access to affordable, quality health care, getting our economy back on track, and making sure government is accountable to everyday Americans.”

Perry’s campaign shot back at the endorsement claiming that Biden’s endorsement in the race is coming in late.

“The story isn’t that Joe Biden has endorsed Eugene DePasquale, it’s that he’s FINALLY supporting DePasquale’s candidacy,” said Perry campaign spokesman Matt Beynon. “It says something that nearly 4 months after DePasquale won the Democrat nomination that their Party’s standard-bearer is finally getting behind his campaign.”

Beynon continued to describe DePasquale as a “corrupt, career politician” in the latter half of his statement.

Although the Perry campaign is criticizing the timing of Biden’s endorsement, the former VP hasn’t delivered many congressional endorsements yet this cycle.

In late May, Trump sent out a series of tweets announcing his support for several GOP candidates for Congress in Pennsylvania, including Perry. Trump described Perry as an “incredible fighter” who “fights for our Seniors, Vets, Military, and the Second Amendment” in his “Complete and Total Endorsement.”

Congressman Scott Perry (@PatriotsPerry) is an incredible fighter for Pennsylvania! He served our country as an Army General and now he fights for our Seniors, Vets, Military, and the Second Amendment. Scott has my Complete and Total Endorsement! #PA10 https://t.co/JUnTgdMyCN

The presidential race and congressional race are both shaping up to be close in the 10th District. A York Dispatch poll conducted by Pulse Research that was released on Sept. 10 showed Perry leading DePasquale by 6 points, while Biden was ahead of Trump by 3 points. A few previous internal polls from DePasquale’s campaign showed the race neck and neck, although he held a 4 point lead in their internal poll conducted in late August to early September.

Perry, who is serving in his fourth term in Congress, edged out Democrat George Scott by just over 2.5 points in 2018 in the newly drawn district with boundaries that voted for President Donald Trump by 10 points in 2016.