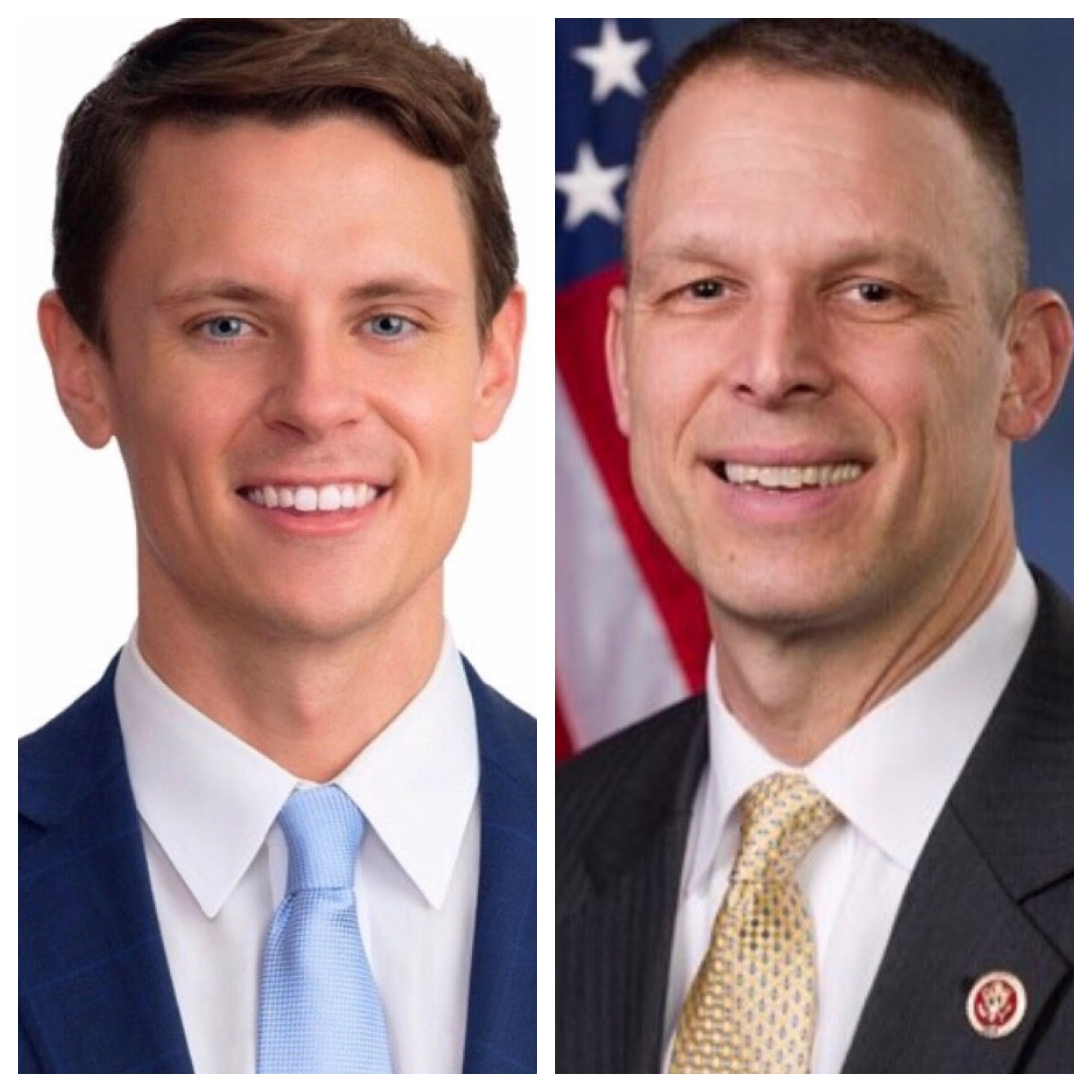 It was another lackluster quarter for the Republican incumbent with a strong three month haul for a first time millennial candidate on the other side of the aisle.

A Democratic candidate attempting to oust Rep. Scott Perry (R-York) raised $100,000 in the most recent filing period. No, not Auditor General Eugene DePasquale, who filed for Congress in July, meaning his first campaign finance report won’t be due until October. That candidate is 27 year-old attorney and author Tom Brier.

Perry, the four term incumbent, raised $150,000 from the beginning of April to the end of June, while spending just under $40,000 during this time period. His second quarter haul is about $20,000 less than the amount he raised in the first three months of the year.

Like the 1st quarter, Perry’s campaign raised funds from several joint fundraising committees, including contributions from the House Freedom Fund, whose goal is to elect “strong conservative candidates to Congress.”

Following a common practice, DePasquale deliberately timed his announcement for after the end of the quarter, meaning his first report will be due in October. Candidates often announce in this way in order to maximize fundraising time and show strength on their first report.

Perry also faces his first primary challenger since entering office with millenial Republican Bobby Jeffries, who believes Perry isn’t pro-Trump enough. Jeffries was also not required to file a campaign finance report yet since he officially entered the race after the most recent filing period.

The race was recently moved by the Cook Political Report from Lean Republican to Toss Up.