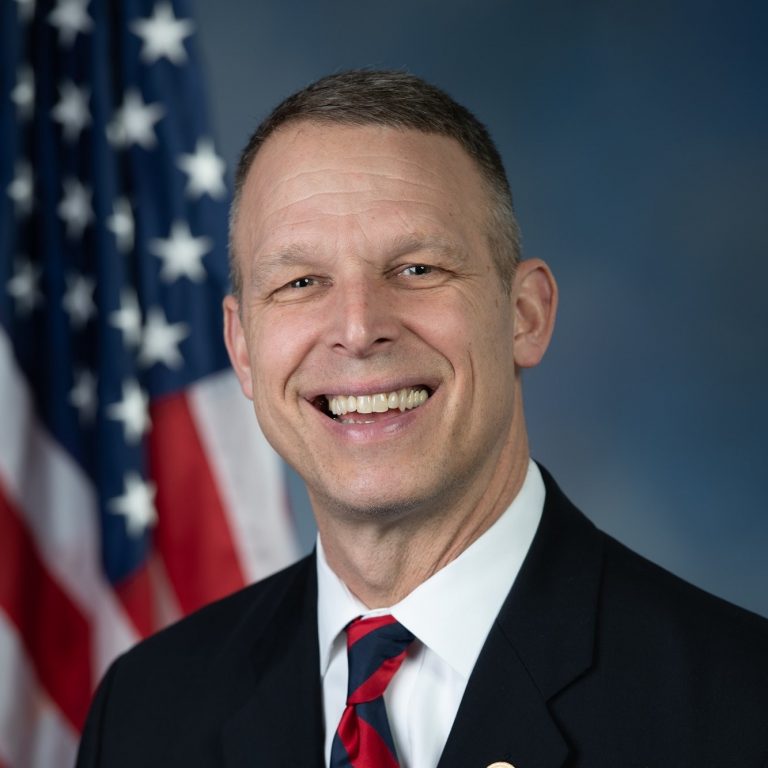 His 2020 successful reelection bid was the most expensive congressional race in Pennsylvania during the previous cycle.

The York County Republican ended the 1st quarter with $280,000 cash on hand.

According to Open Secrets, just under $8.5 million was raised in Pennsylvania’s 10th Congressional District during the 2020 cycle. Democratic state Auditor General Eugene DePasquale, raised $4.5 million in the previous cycle in his bid for the 10th District, which is the most any congressional challenger raised in Pennsylvania during the previous election, while Perry raised $3.95 million.

Perry’s 2021 first quarter haul is significantly higher than the amount he raised at the same point in the previous cycle.

In 2020, Perry won by 6.5 points over DePasquale to earn a fifth term in Congress. Donald Trump bested Joe Biden by just under 3 points in the 10th Congressional District, according to Daily Kos.

Perry has a significant cash advantage over Brian Allen, a psychologist and an Associate Professor of Pediatrics in the Penn State College of Medicine, who is challenging the York County Republican in the GOP primary for 2022. Allen entered April with just under $190 cash on hand.

Perry is one of two Republicans in the state being targeted by the DCCC to flip in 2022, along with Rep. Brian Fitzpatrick (R-Bucks).