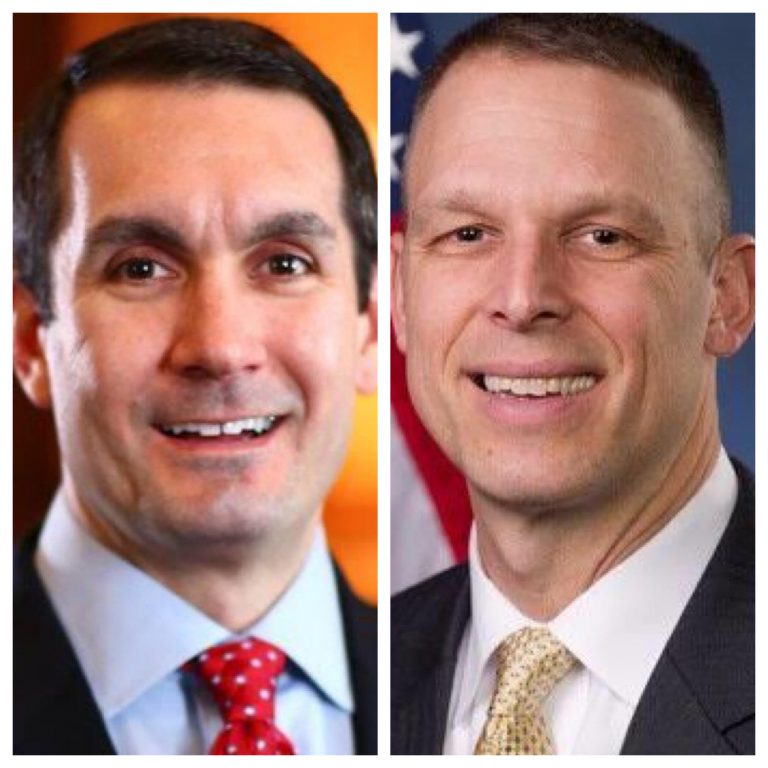 The money race between the two frontrunners in the 10th Congressional District has been neck and neck over the past two filing periods, although the GOP incumbent was the victor in the last quarter of the year.

Rep. Scott Perry’s (R-York) campaign raised just under $360,000 from the beginning of October to the end of December, while spending over $240,000 during this time period. His fourth quarter haul was his most successful quarter in 2019, besting his previous high of $300,000 from the previous quarter.

Eugene DePasquale, the state’s Democratic Auditor General, raised just over $300,000 from the beginning of October to the end of December, while spending $120,000 during this time period. His fourth quarter haul wasn’t as high as his previous campaign finance report, where he raised just under $360,000 in the previous three months and bested Perry.

Since July, DePasquale has raised $7,000 more than Perry.

Tom Brier, a 27 year-old attorney and author who is also seeking the Democratic Party nomination, raised $80,000 from the beginning of October to the end of December, while spending just under $75,000 during this time period. His fourth quarter numbers were a bit down from the two previous quarters, where he raised $100,000 in both the second and third quarters of the year.

While the April primary will determine who Perry will end up facing in the November election, the Democratic Congressional Committee selected DePasquale in their first round of challengers for their “red to blue” program, citing his “grassroots engagement, local support, campaign organization, and fundraising,” while adding that they believe he has a “strong record of service” and “an authentic message.”