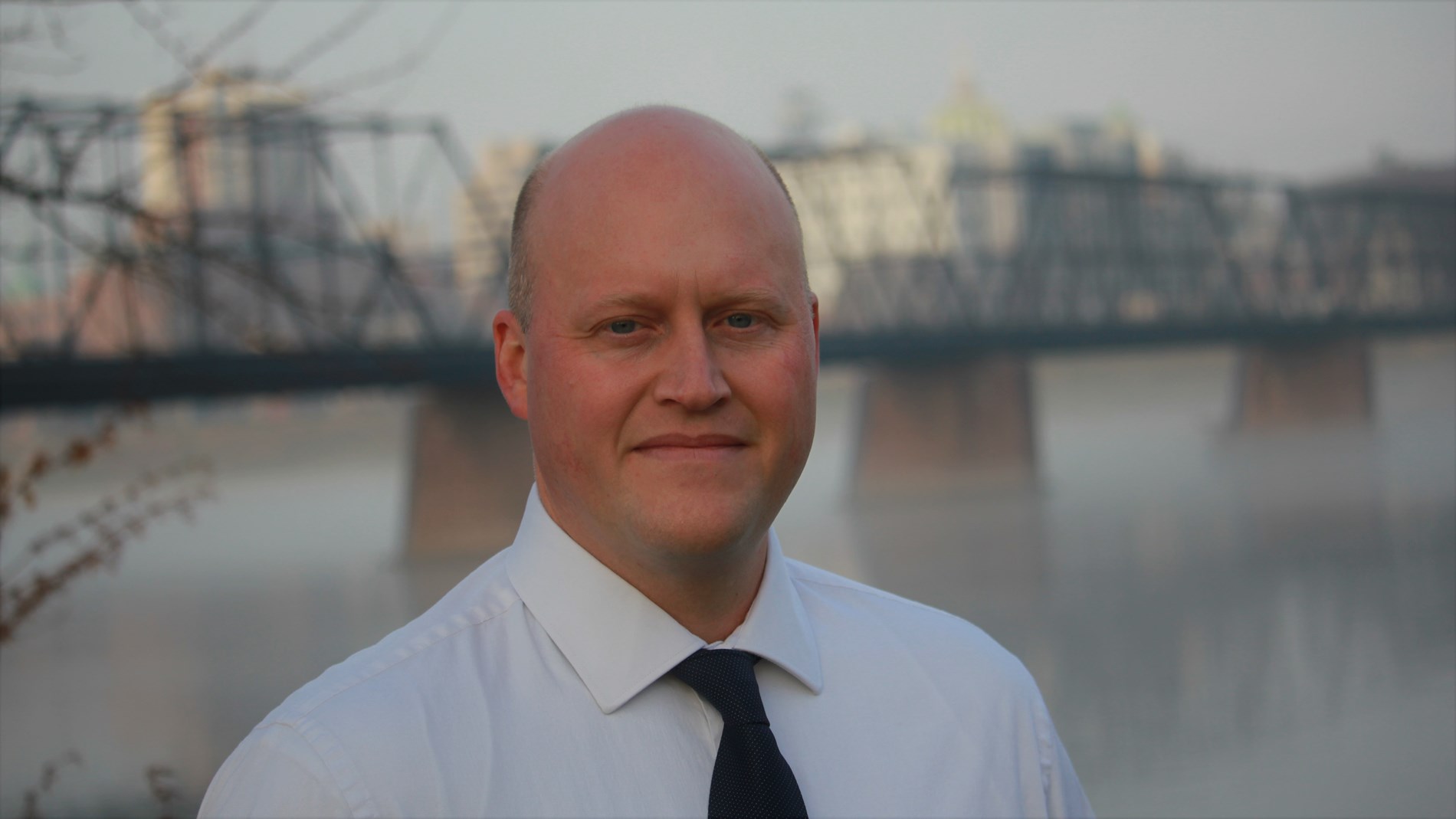 Rep. Scott Perry (R-York) was slated to face a primary opponent in 2020 from a Republican who believed that he wasn’t supportive enough of President Trump, although the challenge never materialized.

In 2022, it appears Perry will be facing a primary challenger on the premise of promising unity to a district that he believes is represented by someone who is too divisive.

Brian Allen, a psychologist and an Associate Professor of Pediatrics in the Penn State College of Medicine, has announced his candidacy for the GOP nomination for the 10th Congressional District.

“I am a person who can unite people,” Allen said in an interview with PoliticsPA.

“I am someone who will promote conservative principles, put our country and our constitution first and will unite and discuss and bring together all kinds of different people that Republicans have traditionally ignored,” Allen continued. “I think that’s the way we move our country forward.”

He specifically cited his campaign reaching out to African American, LGBTQ, and other communities as proof that his campaign is going to unify the 10th Congressional District, which he describes as a “very diverse district.”

Allen, a self-described conservative who graduated from Hillsdale College and earned his doctorate in clinical psychology from the Indiana University of Pennsylvania, said that he believes conservative policies can help move the country forward, but believes the Republican Party, including Perry, has abandoned this message in return for fear mongering for the last several years.

Allen said that although he agrees with Perry on a number of policy approaches, specifically pointing to fiscal responsibility, Second Amendment issues, and foreign policy, he believes that Perry has contributed to the current state of divisive politics.

“I think Scott Perry has been a very polarizing figure and I don’t think that is in the best interest of our country,” Allen said to PoliticsPA.

“I am not a person who is going to vote no on a Democratic-supported or sponsored bill solely because it came from the Democrats,” Allen continued.

He also said that he wouldn’t join the Freedom Caucus, of which Perry is a member.

“I wouldn’t join that Freedom Caucus,” Allen said. “The ‘so-called Freedom Caucus’ that he’s a part of where they kind of all band together and they have a very specific idea about what they think is good for the country and they’ll vote against anything that doesn’t mesh with that.”

Perry, who is currently serving his fifth term in Congress representing the central Pennsylvania District, has been a vocal supporter for former President Donald Trump and conservative issues. Perry was one of the eight Republicans in the state’s congressional delegation who voted to object to counting Pennsylvania’s electoral votes for then-President-elect Joe Biden.

Perry also spoke at CPAC this past weekend in Florida.

Perry’s campaign did not respond for comment on Allen’s candidacy.

In an interview with PoliticsPA, Allen said he has three priority areas for health care that include increasing access to utilization and preventative measures and preventative screens, mental health system reform, and proposing a national parental leave program that he said would be a federal/state partnership that will be “budget neutral.”

If elected, Allen said he would term limit himself for five terms in the House and would back a constitutional amendment to term limit members of Congress. He said Senators should be term limited to two terms as well.

Allen, who resides in Cumberland County, is currently the lone GOP challenger to Perry to file a statement of candidacy for the 10th Congressional District in 2022.

Despite being a top target for Democrats in 2020, Perry won by just under 7 points over Auditor General Eugene DePasquale. Trump beat Biden by 3 points, 51 to 48, according to numbers tallied by DailyKos. That said, the delay in Census numbers and resulting uncertainty about redistricting make it difficult for any challenger – and incumbents, for that matter, to accurately size up their 2022 prospects.