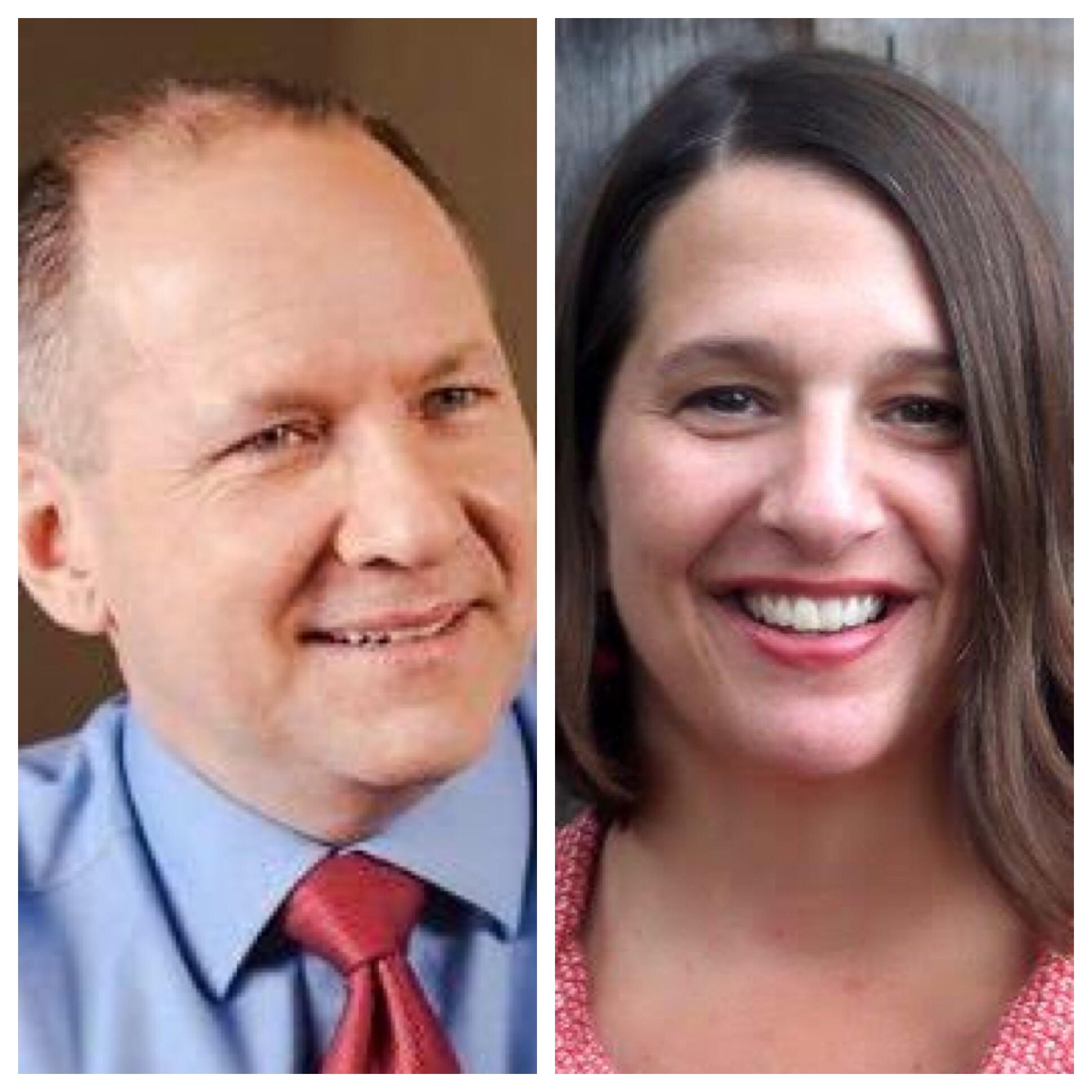 Smucker slightly outraised King in the previous quarter, although she entered Q3 with more cash on hand in a district President Trump won by over 25 points.

The King campaign boasted about these numbers in a press release crediting vying against corporate PAC money and special interests.

“The reason we’re breaking fundraising records is that voters have had enough of politicians who take corporate PAC money and then work for wealthy special interests in D.C,” said Jess King in the release. “We’ve held 52 town halls across South Central PA to discuss our vision of an America for all of us, and that’s what I see resonating with folks across the political spectrum.”

The Republican incumbent’s campaign said they were satisfied with this filing report numbers from mid July to the end of September and paints the money from King’s campaign being from “radical liberals.”

“Rep. Smucker’s had a strong third quarter,” said Mike Barley, campaign spokesman. “Rep. Smucker has been running an aggressive paid media plan for weeks now and has continued to support other Republicans across the country. He looks forward to continuing to engage with voters over the final three weeks of this campaign.”

“Meanwhile Jess King remains focused on raising the bulk of her dollars from outside of Pennsylvania while she continues to line her pockets and pay her personal expenses with campaign contributions from radical liberals in places like San Francisco and New York,” Barley said.

The candidates nearly spent the same amount during this period, although the cash on hand entering the final stretch of the campaign is much different.

Smucker’s campaign has raised more money than his Democratic challenger in the election cycle-to-date, $1.55M to King’s $1.4M.

King’s campaign press release touted the amount of money coming in from from individuals donors during this filing period in comparison to Smucker.

King raised $600,000 from individual donations from mid July to the end of September, while Smucker raised slightly over $40,000 during this same period.

The King campaign released an internal poll conducted a month ago that showed Smucker leading by 9 points.

FiveThirtyEight currently has the race listed as Likely Republican.