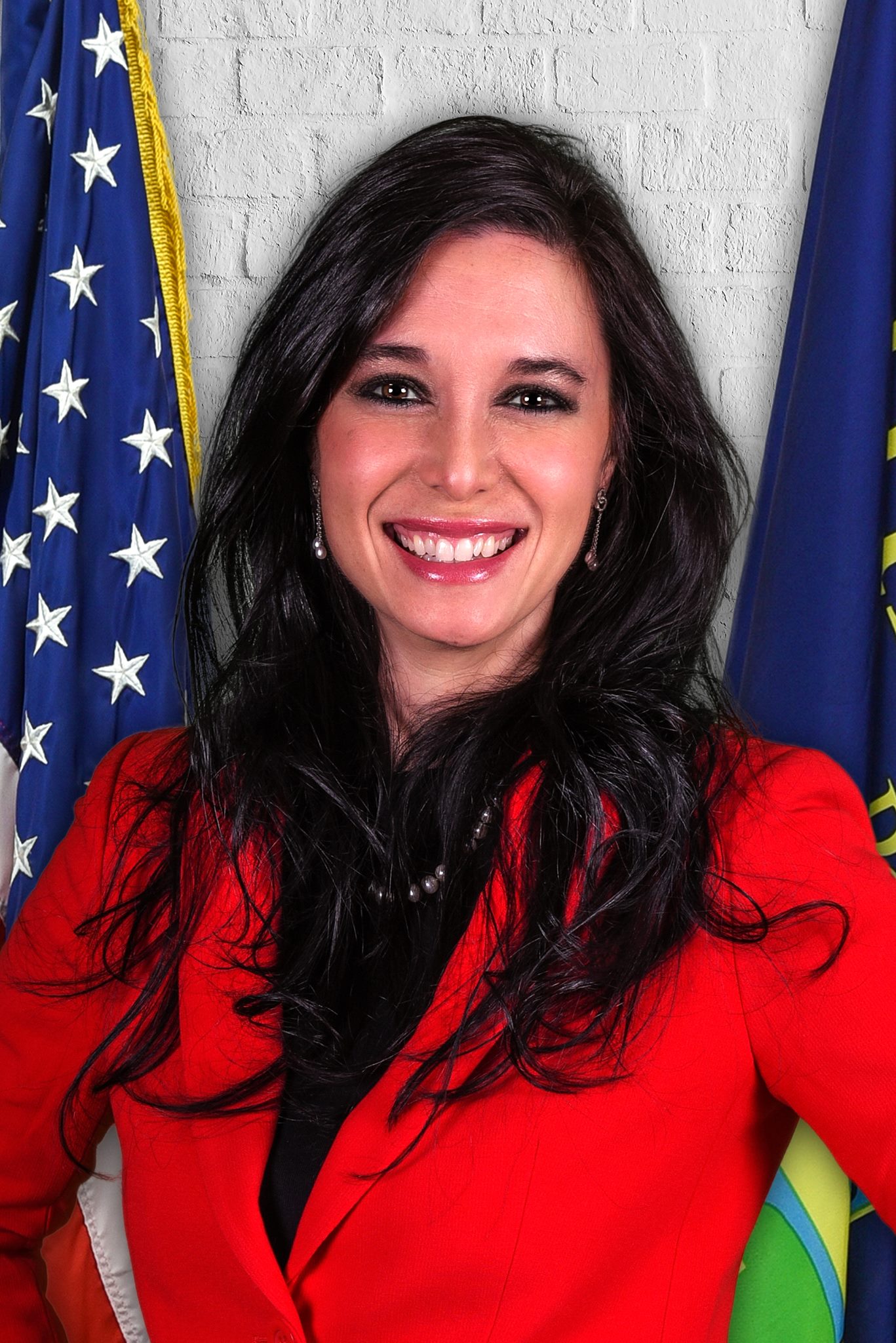 Jessica Bowman-Hosley, a professor at Lock Haven University, announced her candidacy for the Republican primary for the special election in the 12th House District.

Rep. Tom Marino (R-Lycoming) announced he was resigning from Congress last month to take a job in the private sector, but told the Daily Item two weeks ago that health issues prompted his resignation.

In a press release announcing her bid for Congress, Bowman-Hosley is described as a “long-time conservative leader” who has resided in the district her whole life and understand the importance of public service.

“My parents taught me the importance of public service and raising my three children has showed me that we need leaders in Washington who are not afraid to take a stand for what is right today and for our future generations,” Bowman-Hosley said in a statement. “I am a lifelong resident of the 12th congressional district, I love our communities, and I am committed to fighting for our north-central Pennsylvania values each and every day in Congress.”

The press release also states that Bowman-Hosley “knows the importance of fighting for faith, family and the freedoms protected by our Constitution.”

It’s expected to be a crowded field on the GOP side for the open seat. In addition to Bowman-Hosley, the Pennsylvania Capital-Star reports state Reps. Fred Keller (R-Snyder) Jeff Wheeland (R-Lycoming, Union), former Marino primary challenger and Bradford County Commissioner Doug McLinko, Iraq War veteran and businesswoman Stacy Garrity, among others are interested in the GOP nomination.

Last week, the Pennsylvania Democratic Party officially nominated Marc Friedenberg as their candidate. Friedenberg, an assistant teaching professor at Penn State, where he teaches cybersecurity and cyber-law courses, was the Democratic candidate in November against Marino.