PA12: Candidates Set a Debate and a Forum 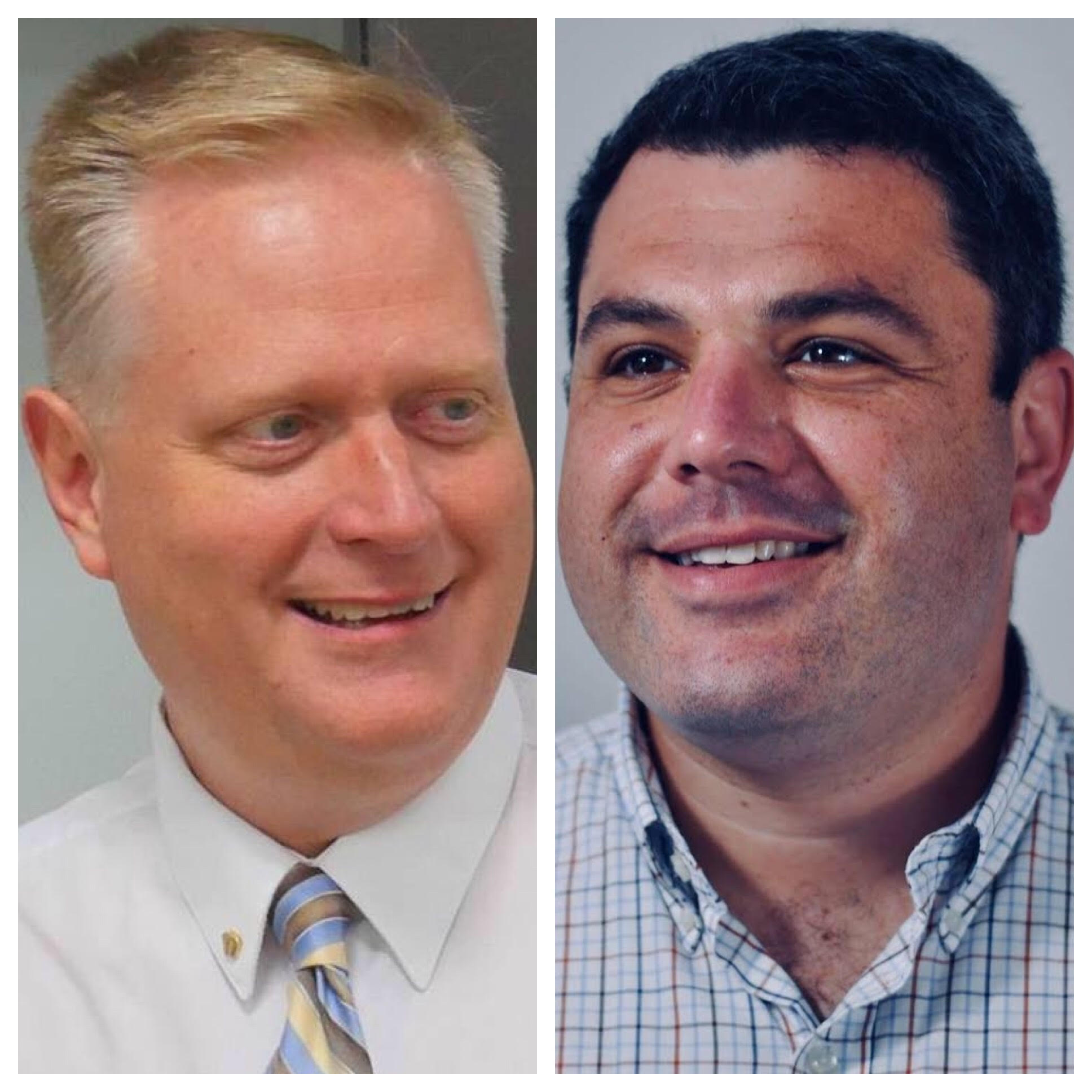 The candidates will face off twice.

State Rep. Fred Keller (R-Snyder) and Democrat Marc Friedenberg, professor at Penn State University, have agreed to one candidate forum and one debate prior to the special election for the 12th Congressional District on May 21.

The first matchup will be the “meet the candidates forum” on April 12 in Lewisburg, hosted by the Greater Susquehanna Valley Chamber of Commerce. Keller’s press release says that PCN has been invited to broadcast to a statewide audience, while the Friedenberg campaign wanted to stress that the forum is not confirmed to be televised yet.

The second head to head will be a debate hosted by WVIA-TV in Pittston on May 2 at 8:00 pm.

The Friedenberg campaign argued that the candidate forum shouldn’t count as a debate, while they argued Keller turned down opportunities for additional head to head matchups.

“This is a vast district, and we owe it to the voters to have unscripted, in-person debates in the areas with the greatest population, including Centre, Lycoming, and Bradford counties,” Friedenberg’s campaign in a statement. “This is disappointing on several levels, but most importantly it’s disappointing for the voters, who are once again left in the dark. And while I look forward to the April 12 candidates’ forum, the event’s hosts have made it clear that it is not a debate.”

Keller’s campaign argued that the debates will be televised to every corner of the district and that the voters will not have an issue connecting with him and seeing the difference in campaign message.

“Our campaign has been working hard to get our message out and meet with voters across all 15 counties in the 12th District,” Keller said in the initial release.

“We look forward to continuing to get Fred’s message out about lowering middle class taxes and promoting good-paying jobs, and giving our opponent the opportunity to explain his support for the job-killing Green New Deal, bigger government, and socialized health care,” said Jon Anzur, Campaign Manager for Keller in part of the response for calls for more debates.

Friedenberg echoed calls of sharing his message across the district in “unscripted settings” and eagerness to engage with voters.

In Friedenberg’s 2018 bid for the seat against Rep. Tom Marino (R-Lycoming), the incumbent declined calls from the Democratic challenger for a single debate in that campaign cycle, citing scheduling conflicts and pointed to speaking with constituents “as often as possible” instead.