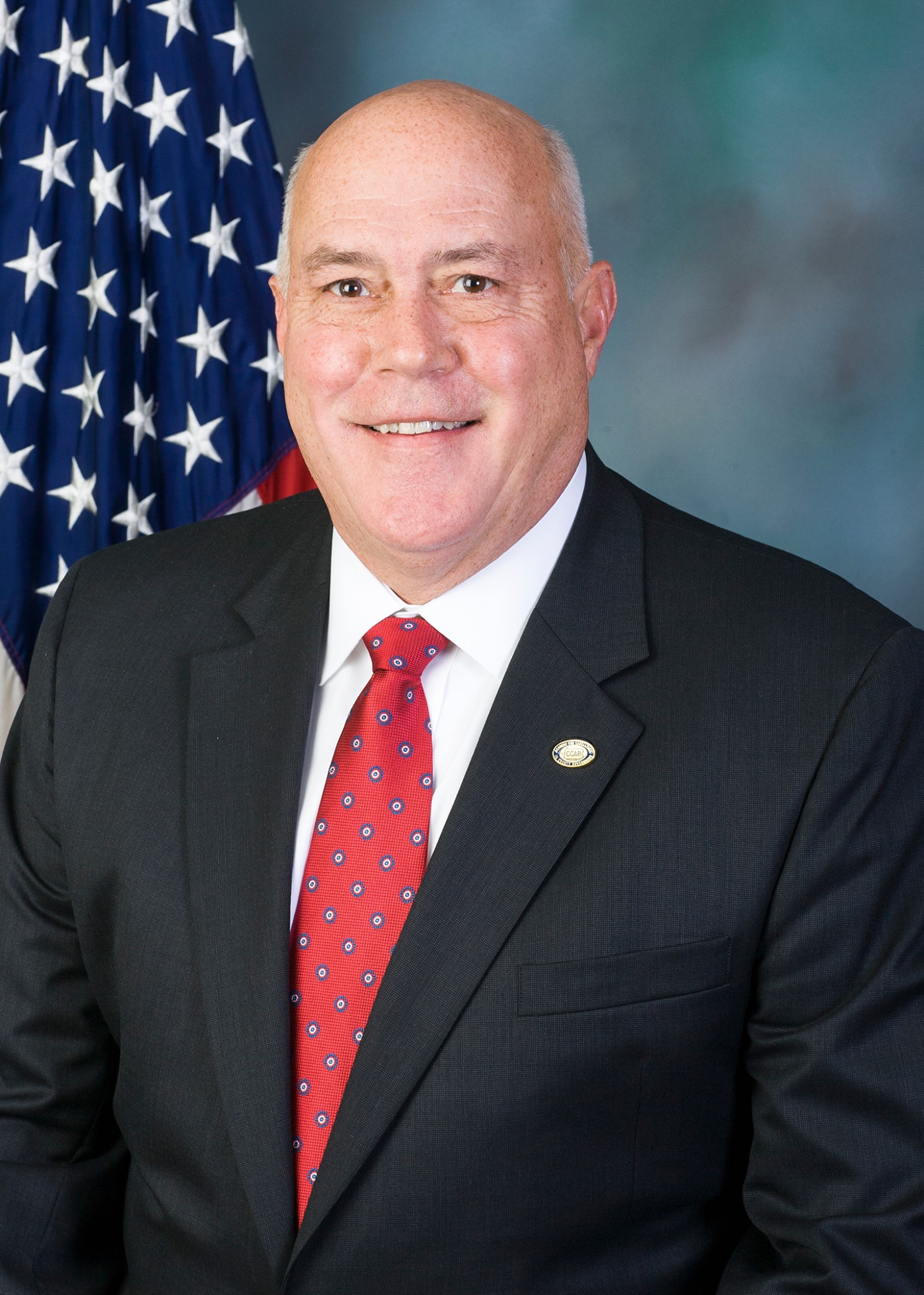 State Rep. Jeff Wheeland (R-Lycoming, Union) announced his candidacy for the Republican primary for the special election in the 12th House District.

In a press release announcing his bid, Wheeland thanked Marino for his service for the region and boasted about President Donald Trump’s agenda, while stating his concern for the current state of affairs in Congress.

“I support President Donald Trump’s America First Agenda which has led to more jobs, a reinvigorated economy and repositioned our nation as a world leader,” Wheeland said in a statement. “With that being said, I am deeply concerned about the current state of affairs in Congress.”

Prior to holding a seat in the state House, Wheeland was the Lycoming County Commissioner.

Wheeland called out the “political gamesmanship” in Congress in a call for building the wall and specifically referenced opposing Speaker Nancy Pelosi’s agenda.

“I am adamantly opposed to the big government; anti-job agenda being pushed by Speaker Nancy Pelosi and the progressive wing of the Democratic Party,” he said in a statement. “I am a reformer, support term limits and believe we must drain the swamp.”

He also touted being a lifelong member of the NRA, being pro-life, and being a staunch opponent of higher taxes, which he believes stifles job growth.

It’s expected to be a crowded field on the GOP side for the open seat. Pennsylvania Capital-Star reports that in addition to Wheeland, fellow state Rep. Fred Keller (R-Snyder), former Marino primary challenger and Bradford County Commissioner Doug McLinko, Iraq War veteran and businesswoman Stacy Garrity, among others are interested in the GOP nomination.

This week, the Pennsylvania Democratic Party officially nominated Marc Friedenberg as their candidate. Friedenberg, an assistant teaching professor at Penn State, where he teaches cybersecurity and cyber-law courses, was the Democratic candidate in November against Marino.