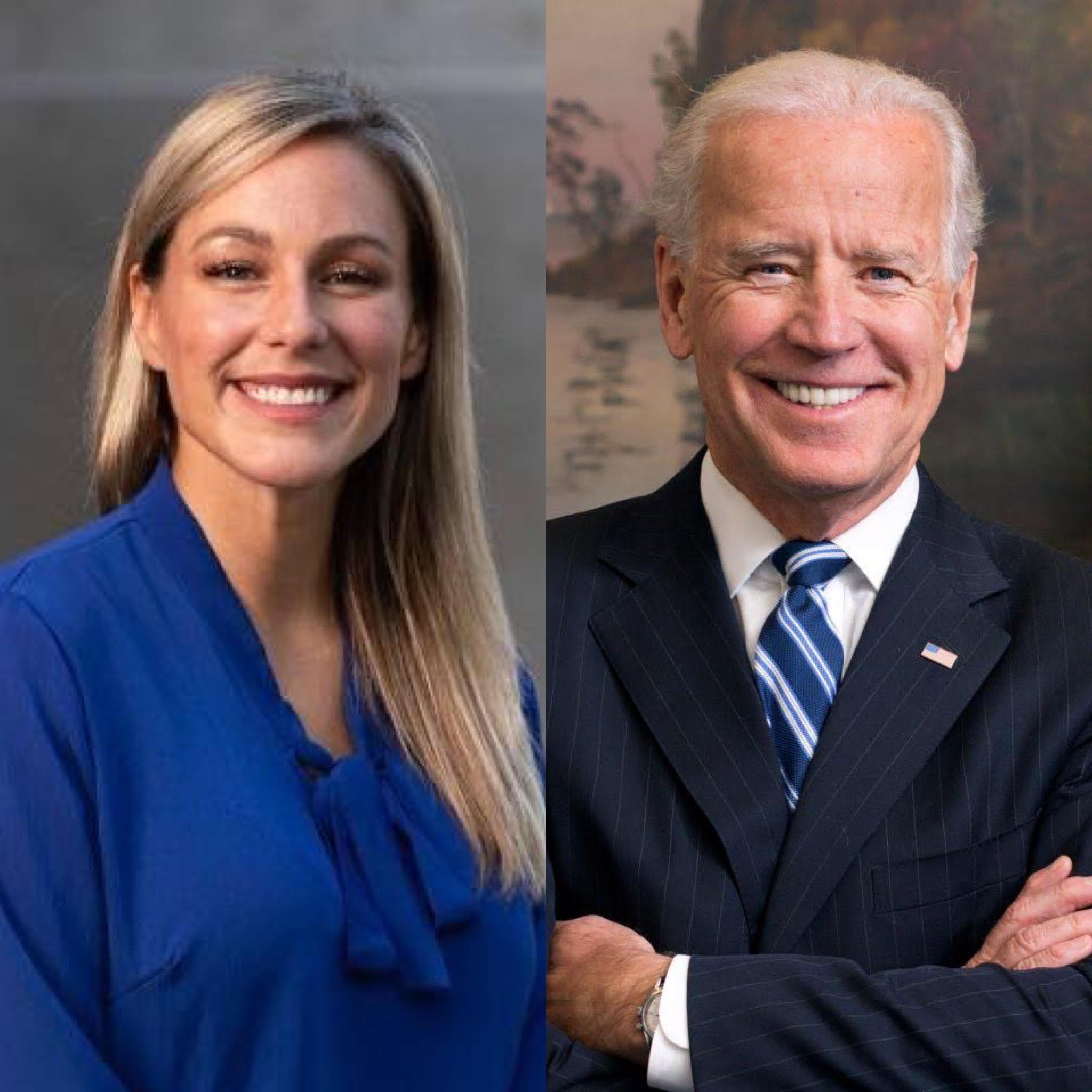 On Friday, Biden announced his support for Democratic challenger Kristy Gnibus’ bid for the 16th Congressional District against Rep. Mike Kelly (R-Butler). Biden’s statement pointed to her background and said she’ll fight for “health care and education” for working families if elected to Congress.

“Kristy Gnibus is a public school teacher, single mom, and cancer survivor,” Biden said in a statement. “She knows what it means to have to work two jobs to make ends meet. Kristy is a proven fighter and is going to fight for health care and education for working families in Western Pennsylvania. I’m proud to support Kristy Gnibus for Congress.”

???? Breaking @JoeBiden has officially endorsed our campaign for U.S. Congress! Together we’re going to fight for health care, education reform, and the hardworking families of Pennsylvania.

Chip in today to help us flip Pennsylvania Blue!https://t.co/7D61ksglj7 pic.twitter.com/MlmoO6PbXo

“I’m honored to have Vice President Biden’s endorsement and I look forward to working alongside our next President to fight for affordable health care, better education, and serving the hardworking families of Pennsylvania,” Gnibus said in response to the endorsement. “Together, I am confident we can flip this Pennsylvania Blue on November 3rd.”

Biden made a campaign visit to Erie on Saturday to tout his economic agenda.

Kelly’s campaign responded to the endorsement by accusing both Biden and Gnibus of supporting a “radical agenda,” while also boasting about having support from President Donald Trump.

“It should surprise absolutely no one that Joe Biden would endorse a candidate who would support his radical agenda, including the Green New Deal, court-packing with left wing justices, and defunding the police,” said Andrew Eisenberger, Kelly’s campaign Communication Director. “Western Pennsylvanians reject these extreme policies. Mike Kelly is proud to have the endorsement of President Trump, with whom he has worked tirelessly to make the Keystone State part of the great American comeback.”

The charges from the Kelly campaign echo other Republicans up and down the ballot, however Gnibus and Biden have not endorsed the Green New Deal and defunding the police. Biden has dodged questions in recent weeks about packing the court, although he told WKRC-TV in an interview on Monday that he’s “not a fan of court packing.”

In late May, Trump sent out a series of tweets announcing his support for several GOP candidates for Congress in Pennsylvania, including Kelly. Trump described Kelly as an “incredible advocate” who “fights to Lower your Taxes, Create Jobs, Protect our Borders, and Defend the Second Amendment” in his “Complete and Total Endorsement.”

Congressman Mike Kelly (@MikeKellyforPA) is an incredible advocate for Pennsylvania! He fights to Lower your Taxes, Create Jobs, Protect our Borders, and Defend the Second Amendment. Mike has my Complete and Total Endorsement! #PA16 https://t.co/6ckib4Ot0J

This is now the fifth congressional race in Pennsylvania that Biden has issued a public endorsement in since mid-September.

There has been no recent polling for the race in the 16th Congressional District. In late-June, the Gnibus campaign released an internal poll conducted by Public Policy Polling that showed Kelly leading by 8 points, 48-to-40. That same Democratic internal poll showed Trump leading Biden by 4 points, 49-to-45, in this district.

Kelly is currently serving in his fifth term in Congress representing the Western Pennsylvania district. He bested Democrat Ron DiNicola in his most recent reelection bid by close to 4.5 points in 2018, in the Trump friendly district.

Although there has been no public polling of the race, a trio of national ratings outlets say that Kelly has the advantage in his reelection bid.

This story was updated to note that other Republicans have also tied the defund the police movement and the Green New Deal to their Democratic opponents, although not all have endorsed them.