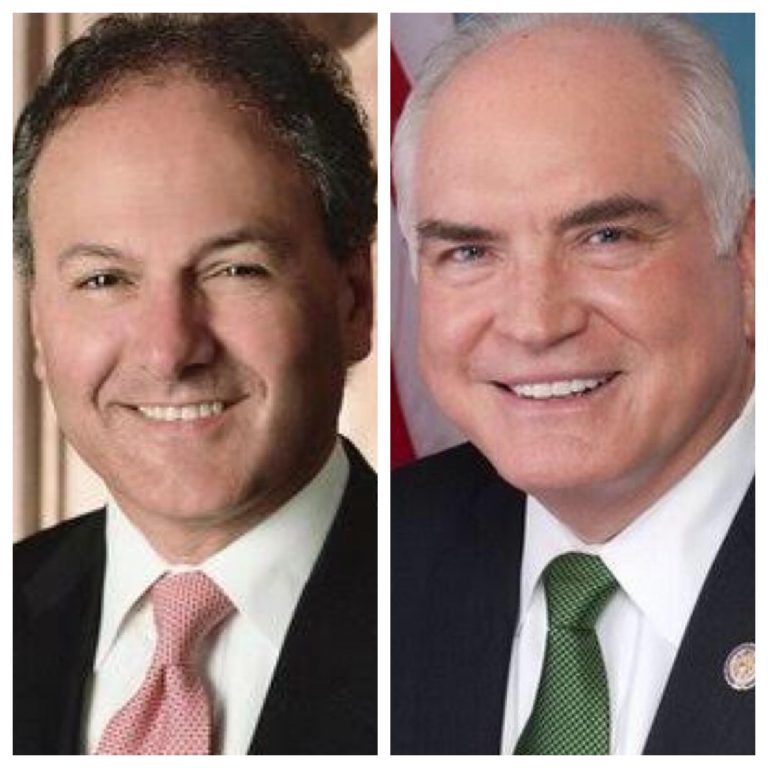 An Erie Times-News article states that WJET-TV first reported the debate would happen and is one of the debate’s sponsors. The Manufacturer and Business Association, Mercyhurst University and WQLN-TV are also sponsoring this public and live televised debate.

“I look forward to sharing my vision of reducing the influence of special interests and corruption so Washington works for Western Pennsylvania again,” said DiNicola. “This is in stark contrast to Congressman Kelly’s record of standing up for those same special interests and enriching himself in Congress, including his support of the Kelly Kickback — a special tax break for car dealers like himself. Our campaign will be announcing in the coming days our efforts to enfranchise voters across the district in this process.”

The Kelly campaign shared that they were pleased to hammer down this date, but still is pushing for two additional debates.

He added that the actual format of the Oct. 8 debate has not yet been approved by the campaign committees as well.

Months ago, DiNicola proposed five debates, one for each county. Kelly proposed three debates during the summer, but the DiNicola campaign last week proposed another compromise debate schedule.

In an Erie Times-News article, DiNicola stated he would agree to those three debates as long as the Kelly campaign agreed to one additional debate, as well as sponsorship by the League of Women Voters for at least one of the debates. This same article states that the Kelly campaign has maintained it will be available for the three proposed debates.

As of now, the debate will be just DiNicola and Kelly, but Libertarian candidate, Ebert Beeman has made public via his campaign website his availability for the Oct 8 showdown.

The Beeman for Congress website stated he is “prepared to debate Kelly and/or DiNicola anytime, anywhere,” but claims as of Sept. 18 no one sponsoring the debate has contacted them for an invitation.