PA16: Kelly and DiNicola go on the Attack in New Ads 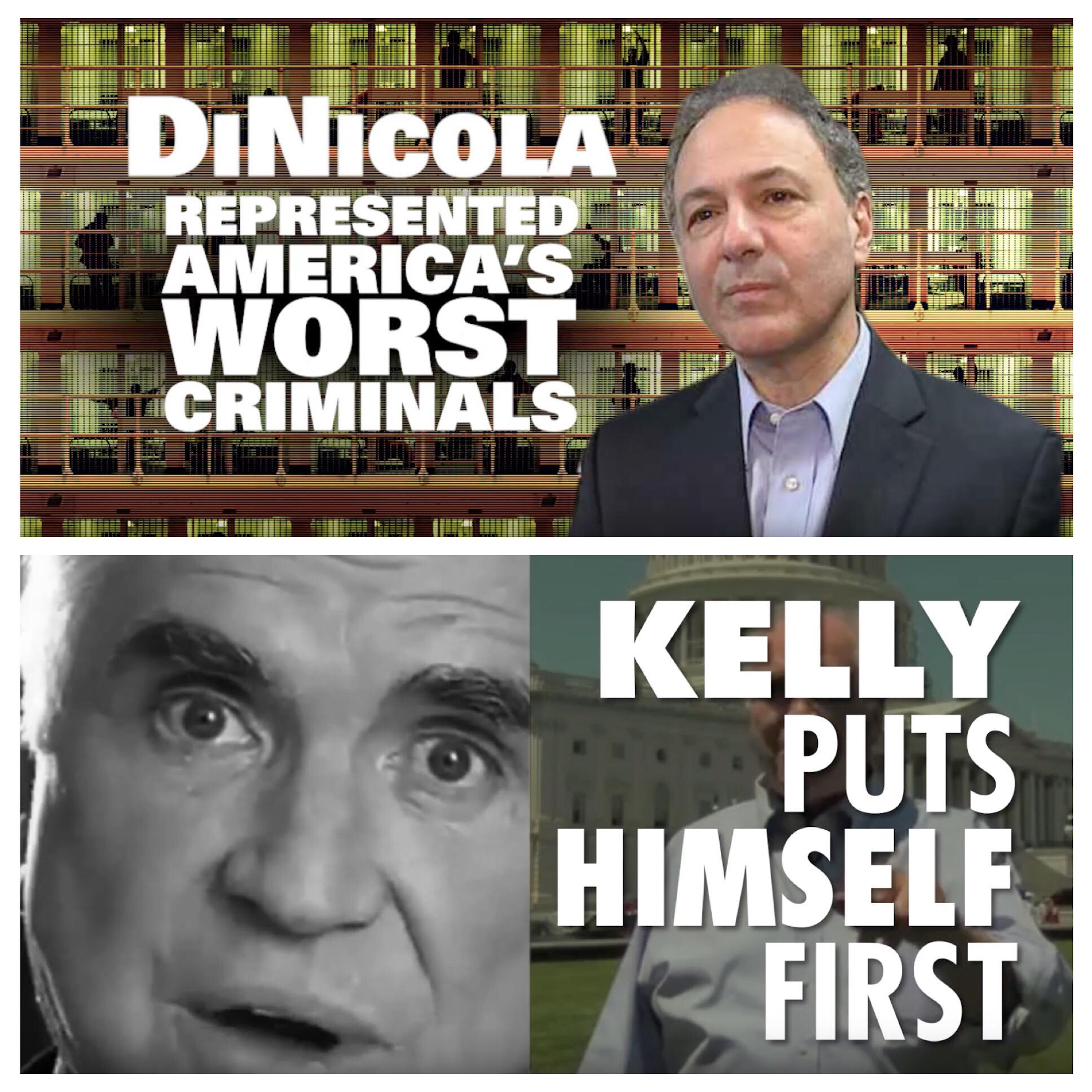 The negative ads have arrived.

Kelly tries to paint DiNicola as an out of town lawyer who defends violent criminals, while DiNicola’s ad attempts to portray the incumbent as a politician putting his own interests before the taxpayers of the district.

Kelly’s thirty second spot starts off by stating that crime has paid for his Democratic opponent.

“Who has California lawyer Ron DiNicola represented,” the voiceover states to start the ad.

“Ron DiNicola has a record of representing unsavory criminals charged with serious crimes, including a Mexican Drug Lord who killed a U.S. agent, a man who illegally aided Iran and Crips gang leader,” said Mike Barley, campaign spokesman. “His record certainly calls into question his integrity and ability to represent the values of the people Western Pennsylvania.”

The DiNicola campaign believes the ad shows Kelly doesn’t have a record to run on and is putting out misleading information.

“Congressman Kelly can’t run on his record of giving a special tax break to his own car dealership–the Kelly Kickback–or voting for trade deals that have hurt us, so he has launched a misleading, negative campaign,” DiNicola said in a statement.

DiNicola’s thirty second attack ad starts off by him saying the middle class in need of a tax break.

“It’s the middle class that needs tax relief, but our Congressman Mike Kelly gave a tax loophole to car dealerships like his,” he says. “His company got a huge tax break, while some in the middle class will pay higher taxes. It’s everything that’s wrong with Washington.”

The rest of the ad details DiNicola’s background as a Marine veteran in putting constituents first.

“I’ve been running on my service in the Marines and my record of helping workers in our area who were getting shafted by the federal government,” DiNicola said in a statement. “I’m going to continue talking about how we need new leadership in Washington and how we need real reformers tough enough to stand up to the big-money special interests.”

The Kelly campaign combatted the claim made by DiNicola and touted the tax reform bill as a success for his district.

“The notion that Congressman Kelly’s individual wealth is at all related to his work in Congress, especially the Tax Cuts & Jobs Act, is desperate, ridiculous, and totally false. It’s a flat-out lie,” said Barley. “That DiNicola would sneer at Congressman Kelly’s family-run business, started in 1953 by his World War II veteran father, speaks volumes about their dishonesty and lack of any decency.”

Dubbing Kelly as a self-first elected official appears to be the new attack facing the incumbent.

Last week, the Democratic Congressional Campaign Committee announced that it was making a $107,000 ad buy into the Pittsburgh market on cable and broadcast. The first ad from the DCCC shared a similar message from DiNicola’s attack ad highlighted in this story.

Per a DCCC aide, the DCCC is now scheduled to spend $325,000 in TV ads for this race scheduled until October 8.