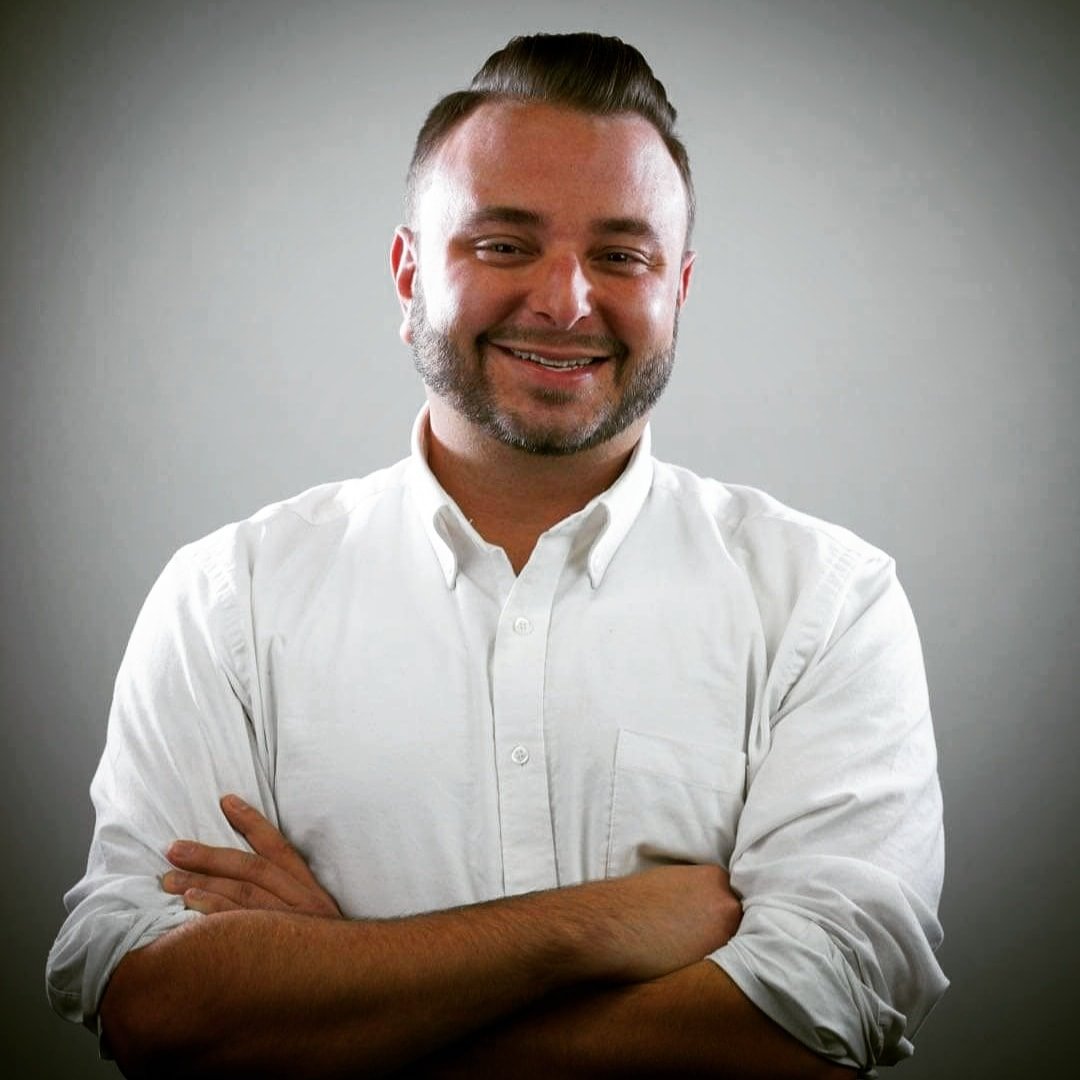 A third Democrat has entered the race for the 16th Congressional District.

Edward DeSantis, a Mercer County Democrat who works in finance and sales, announced his candidacy for the Western Pennsylvania seat held by Rep. Mike Kelly (R-Butler).

In an interview with PoliticsPA, DeSantis said he joined the race because he believes Kelly’s actions in Congress is “one of self interests” and that they do not represent the district.

“I think Mike Kelly, his record is one of self interest and not the interest of the people,” DeSantis said.

He pointed to the “Kelly Kickback,” which YourErie describes as a loophole in the GOP tax reform bill that Kelly voted in favor for that gives “dealerships a kickback that’s meant for middle-class citizens.”

DeSantis also said that Kelly votes with President Donald Trump nearly all of the time, which he thinks isn’t totally representative of the district. Trump carried the boundaries for the 16th Congressional District in 2016 by just over 20 points.

“He supports his party’s agenda 96% of the time even when it hurts Western Pennsylvania,” DeSantis writes on his campaign website. “Kelly’s values aren’t yours, and they certainly aren’t mine. His leadership is stifling the growth in our home, and our district needs someone in Washington that actually cares about the well-being and progress of our communities.”

He also added that his vision for the district to attract jobs was another reason he entered the race. He believes it’s the job of their representative in Congress is to attract “future jobs,” not bringing back jobs that are “never coming back.”

When asked about what his campaign priorities are, he said the first priority was bringing high paying jobs to the region, followed by addressing climate change, and improving the education system in the country.

On this issues page of his campaign website, he lays out his vision for the following topics: the environment, higher education, equal public education, healthcare, and gun violence reform.

His plan to address the environment includes “bold and innovative actions” to combat climate change and believes high-paying jobs can be created in the region with the goal of eliminating greenhouse gases, transitioning to clean energy, and ensuring that all have clean water and clear air.

While detailing his plans for education, DeSantis said that an increase in federal investments are needed to “incentivize state and local investments” for a number of subjects. His higher education plans include calling for the cancelation of “all student loan debt immediately” and said it should be illegal for “banks to take advantage of working and middle class students.” He also believes that tuition free education should be provided to students entering public service careers.

As healthcare has been a major point of discussion within the Democratic Party, DeSantis said he is in favor of a Public Option, “similar to Medicare.” DeSantis said that executive who are “proven culpable in the Opioid Epidemic deserve federal prison time,” and said he supports a plan to cuts the costs of prescription by 50% or more that allows patients and pharmacists to purchase “lower-cost medications” from Canada and other countries.

On the topic of gun violence reform, DeSantis said that he supports “common sense reform and strict enforcement of laws currently on the books,” while saying he doesn’t support bans of any currently legal firearm.

The 16th Congressional District encompasses Erie County, which is one of the three counties in the state that flipped from voting for President Barack Obama to Trump, and was dubbed by The Hill as one of the ten counties in the nation that may determine the 2020 presidential election.

DeSantis hasn’t formally endorsed a candidate yet, but told PoliticsPA that he believes “several candidates have the potential” of winning his support, although he said he “likes some of the more moderate policies” from former Vice President Joe Biden and South Bend Mayor Pete Buttigieg. DeSantis was also quick to add that he does endorse some more progressive policies, like the cancellation of student loan debt, which has been championed by Sens. Bernie Sanders and Elizabeth Warren.

Kelly’s campaign said that he is focused on helping the families of the district and is prepared to run against any Democrat in 2020.

“Representative Kelly remains laser focused on fighting for jobs in western Pennsylvania and lowering the cost of insulin which has risen 600% since 2001,” said Matthew Stroia, spokesperson for Kelly’s campaign. “Mike is prepared and energized to run against any democrat in 2020.”

In addition to working in finance in sales, DeSantis received a master’s in public administration and also previously worked in auto sales, marketing, and the construction industry.

DeSantis is the third Democrat to formally announce a bid for the 16th District. Daniel Smith Jr., a bank Senior manager, announced his intentions for the seat in July and Kristy Gnibus, a teacher in Erie, joined the race in October. State Rep. Ryan Bizzarro (D-Erie), who previously floated a bid for the seat, told the Erie Times-News that he will not seek the Democratic nomination. In May, the Pittsburgh Post-Gazette reported that Bizzarro was the Democratic Congressional Campaign Committee’s top recruit to face Kelly.

Kelly remains the only Republican who has filed with the FEC to run for the seat.