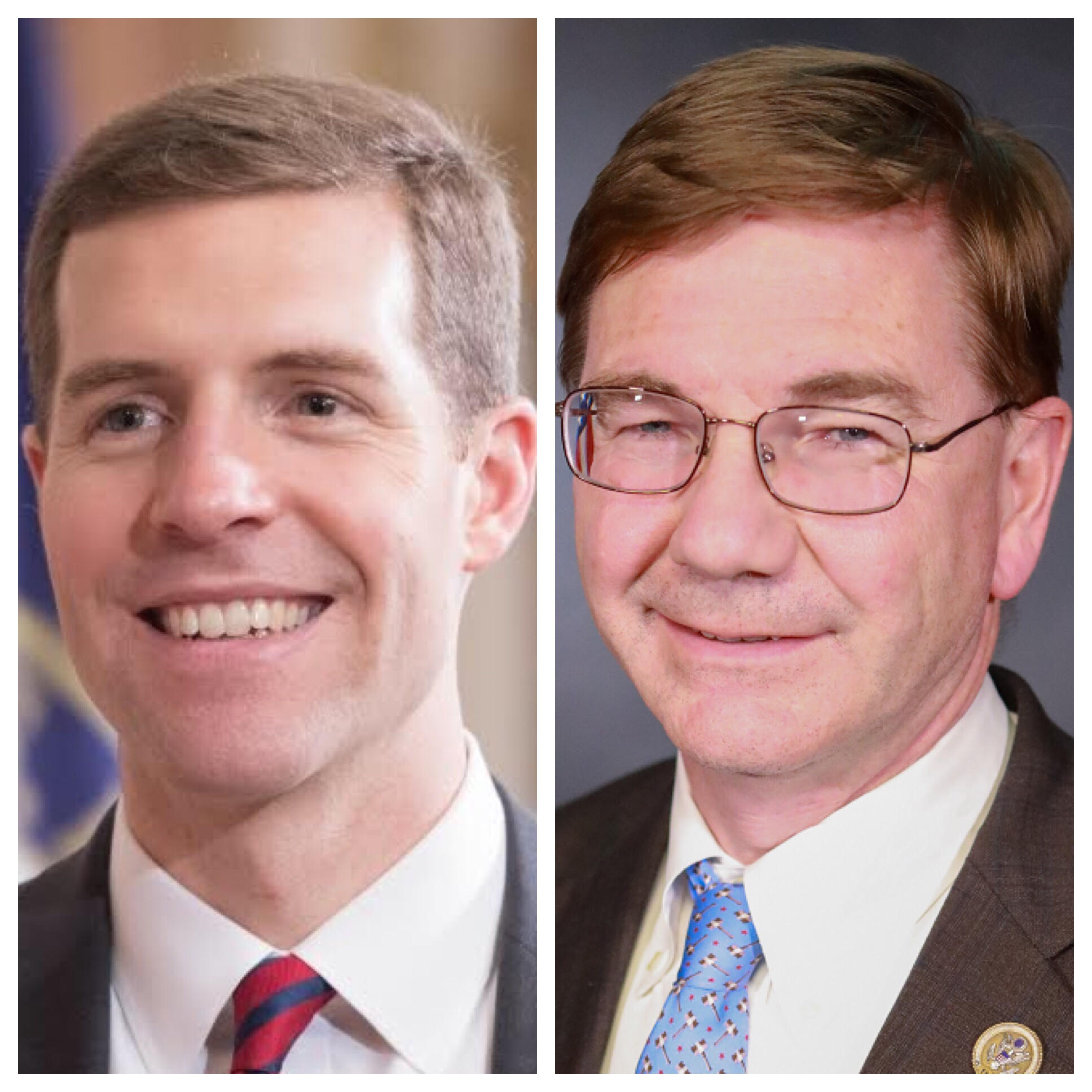 On Monday, Reps. Conor Lamb (D-Allegheny) and Keith Rothfus (R-Allegheny) participated in their first of two debates engaging in a wide variety of topics, that included national issues and sometimes distancing themselves from their respective party. The 1 hour debate between the candidates for Pennsylvania’s newly drawn 17th district was hosted by KDKA in Pittsburgh.

The candidates were asked about the situation and handling of Dr. Ford’s sexual abuse allegations against Justice Brett Kavanaugh and whether more hearing were needed to “get all of the facts.”

Both Lamb and Rothfus said no to that, according to KDKA.

KDKA reports that Lamb attempted to avoid angering Trump voters in a district that the President carried by a couple of points in 2016.

Rothfus tried to pin Lamb with progressive Democrats who would like to see the President impeached.

“If you want to see gridlock set in in the United States Congress, that’s what you would have,” said Rothfus according to KDKA. “You would have endless investigations. The best economy in 20 years and we don’t want that interrupted.”

When Lamb was asked about impeachment he didn’t think it was appropriate for Democrats to be vouching for it.

“None of us has seen any evidence relating to impeachment of anyone, so it would be totally premature and those in my party who are already calling for that are wrong,” Lamb said.

Both candidates also attempted to distance themselves on occasion from certain members of their party.

According to WESA, Rothfus tried to distance himself from the Trump agenda when immigration was asked about.

“We need workers in this economy,” Rothfus said. “We’ve got to grow this population.”

“After the debate, Rothfus explained his position on immigration by saying he backed the Securing America’s Future Act, a measure proposed by Virginia Republican Bob Goodlatte and backed by NumbersUSA, a group that favors adopting higher barriers to immigration,” WESA reported.

Lamb attempted to distance himself with the progressive wing of the Democratic party on the issue of free college tuition at public universities.

“I have been just as critical of those on my side” as he has of Republicans, he said. “We have to be square with people about how we’ll pay for those ideas.”

KDKA: Rothfus and Lamb Both Agree And Disagree On Key Issues