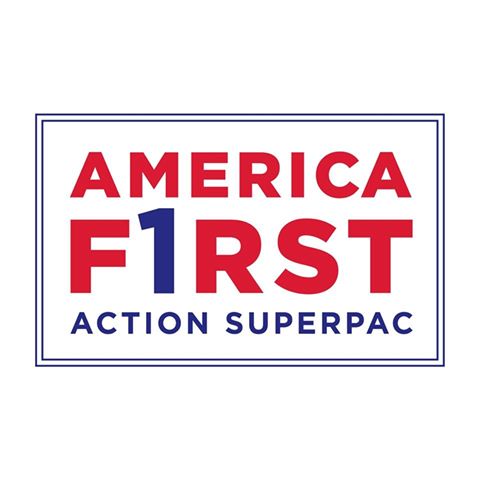 As one exits, another enters.

The PAC, which describes itself as the “primary super PAC dedicated to electing federal candidates who support the agenda of the Trump-Pence administration,” has bought into a number of close congressional races across the nation.

Prior to America First Action entering this race, the National Republican Congressional Committee canceled its ad spending in Pittsburgh that had been set for September 12 to October 8.

NRCC IE is canceling spending in Pittsburgh DMA that had been placed for 9/12-10/8.

“PA-17 is one of the most competitive districts in the country, and we hope to play a substantial role in helping Keith Rothfus cross the finish line in November,” said Alex Titus, Communications Specialist for America First Action. “This spending is a significant first step and sizeable investment in helping Republicans hold the House — and Pennsylvania will also be important to our 2020 efforts.”

The Lamb campaign is using the ad buy in a push for fundraising.

The fundraising email from Lamb’s campaign details the ad buy while citing an article from City Paper and described the donation as “dark money support from a far-right super PAC.”

“Since January, special interests and super PACs have spent millions trying to elect someone who will work for them,” said Abby Nassif Murphy, Lamb for Congress Campaign Manager. “Conor has made it clear he works only for the people he represents, not corporate PACs or any other special interest.”

Update: This article was updated with a response from Lamb’s Campaign Manager.