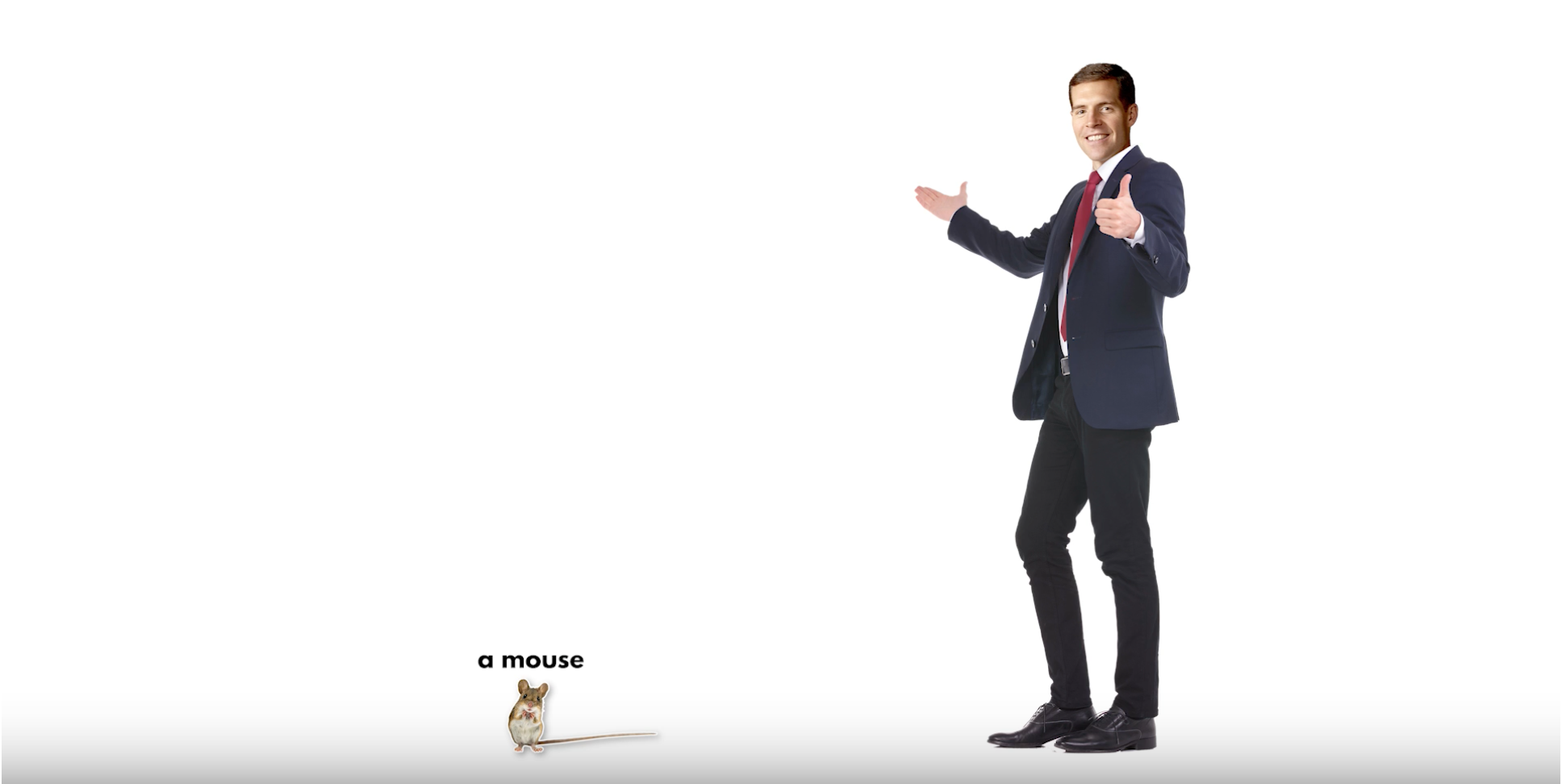 “Who’s Conor Lamb protecting?” the ad opens up with.

“Lamb supports legislation that takes billions from seniors for Medicare, and that imposes higher taxes on prescriptions and insurance, voted to protect criminals hiding in sanctuary cities and to impose Washington regulations on farmers and ranchers from across the country,” said Mike Barley, Rothfus spokesman. “Despite this support and bad votes, Lamb is working overtime to get the mouse vote, voting to use tax dollars to protect mice.”

Republican candidates have hit the airwaves in Pennsylvania attacking their Democratic opponents on advocating to cut Medicare, although in 2012 Republicans essentially endorsed Medicare cuts by incorporating them into the Ryan budget. Rothfus’s first term in Congress began in 2013.

The Lamb campaign denied these claims in the ad and fired back by accusing Rothfus of wanting to repeal the Affordable Care Act.

The attack ad also attempts to tie Lamb to the progressive wing of the Democratic Party.

“Conor Lamb is a liberal and has already proven to be a reliable vote for liberals in Congress,” Barley said. “Lamb has spent the last year trying to convince voters otherwise, even going so far as brandishing a high-powered rifle in an ad. But his efforts don’t pass the smell test.”

The Lamb campaign’s first and only television ad of the general election cycle to date tries to highlight bipartisanship and fighting outside special interest.

“Voters have been inundated with these cartoonish attack ads since January,” Nassif Murphy said. “Now apparently Keith Rothfus is going to make us all suffer through them again. Instead of these silly attacks, maybe Rothfus can tell us why he supports the Republican budget bill in Congress right now that cuts more than $500 billion from Medicare.”

This back and forth on senior benefits has been a theme since Rothfus’s first television ad over a month ago portraying himself as the pro-senior citizen candidate.