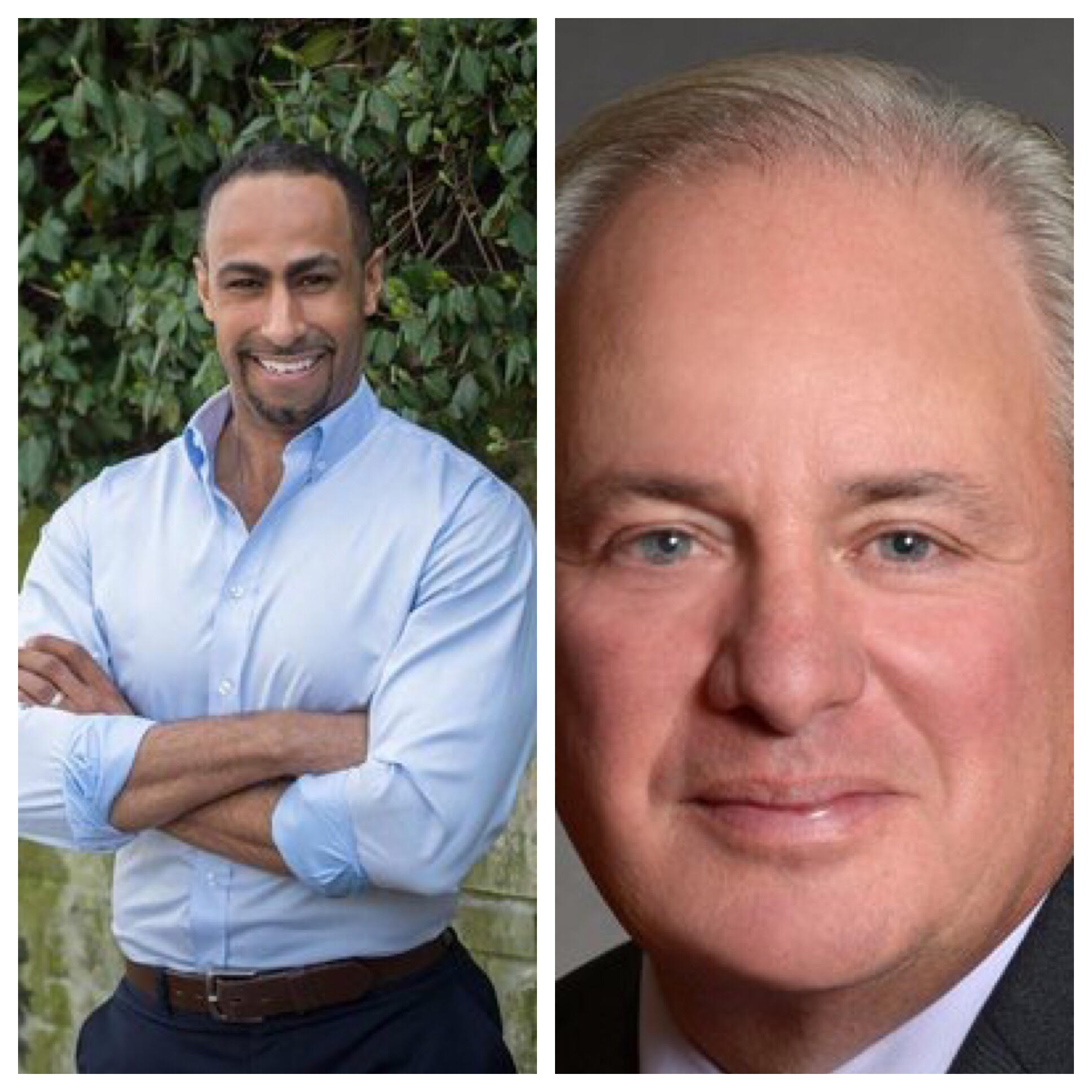 That streak appears to be over after Jerry Dickinson, a law professor at the University of Pittsburgh, reported raising over $100,000 in his first quarter as a candidate.

Dickinson’s campaign raised $105,000 from the beginning of April to the end of June, while spending $10,000 during this time period. He entered the spring with no cash on hand and entered the month of July with $95,000 on hand.

Doyle, the longest tenured Democrat in Pennsylvania’s Congressional delegation, raised just under $130,000 from the beginning of April to the end of June, while spending over $60,000 during those three months. Doyle has raised just under $190,000 in the election cycle-to-date and holds close to $330,000 cash on hand.

Over $100,000 of Doyle’s funds raised in the quarter came from a number of joint fundraising committees, while Dickinson didn’t raise any money from PACs during this time period.

At this point in Doyle’s previous reelection bid, he raised just under $175,000 in the election cycle-to-date and held just over $260,000 cash on hand.

Doyle has cruised to double-digit victories in primary bids during his tenure and has often run unopposed in general elections as well. He’s accustomed to breezing through the primary, so much so that when WESA interviewed him on Monday about a variety of topics, including Dickinson’s bid, he shook off the notion of a primary challenge.

“Well, first of all, I don’t have opponents yet,” Doyle said to WESA. “There’s three people that I’ve read that are interested in my seat, and I’m sure there might be more than that come the filing deadline. So … I don’t really pay much attention to [them]. My job is to represent the people of the 18th Congressional district, and if I do my job elections take care of themselves. I don’t waste a lot of my time worrying about what other people say who may or may not be on a ballot eight months from now.”

According to the Pittsburgh Current, Dickinson took those comments from Doyle as “dismissive and disrespectful.”

“In 2020 you’ll be facing a constitutional law professor who has already raised more than $100,000, eight months out from the election and you’re going to say that you don’t have a challenger?” Dickinson questioned according to the Pittsburgh Current.

Dickinson also said he was “too familiar” with those comments “as an African American man” and added that he’s a serious contender and is qualified for the job.

Doyle shot back in the Pittsburgh Current story saying that he wasn’t dismissive of Dickinson and said he can’t spend time responding to every comment from a challenger, but took issue with his opponent “trying to make this about race.”

When Dickerson entered the race, he said it was “safe to say” that he was challenging Doyle “from the left.”