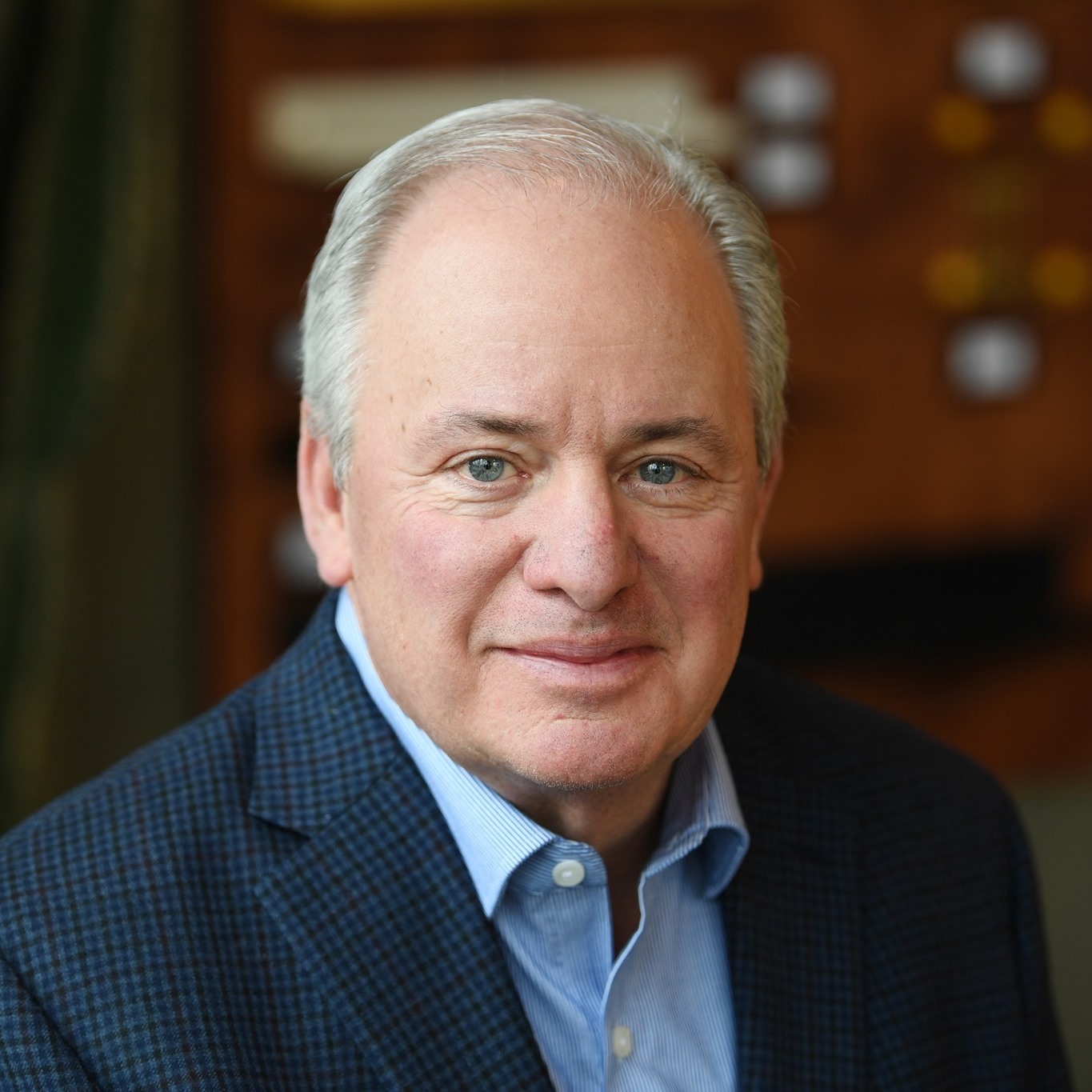 Rep. Mike Doyle (D-Allegheny) is likely on his way to serving another term in the House.

Doyle has declared victory over Jerry Dickinson, a law professor at the University of Pittsburgh, according to WESA’s Lucy Perkins.

Doyle claims victory in the 18th district, though says he hasn’t spoken to Dickinson yet.

“Our margin of over 70 percent seems to be holding pretty steady. I’m very gratified that the people of Pittsburgh have given me the opportunity to serve them for another two years.”

According to the New York Times, Doyle received 71% of the vote, while Dickinson garnered 28% with 87 of 832 precincts reporting and most mail-in ballots tabulated.

While Doyle, who has represented the area since 1995, has defeated primary challengers in the previous four elections, this was the most well funded-candidate he’s faced in the primary over the past decade.

Doyle raised $645,000 in the election cycle-to-date as of the last FEC filing report prior to the primary, while Dickinson raised just over $235,000 since declaring his candidacy for the seat.

Doyle certainly didn’t take this challenge lightly by looking at how much he spent in the home stretch of the campaign.

The incumbent’s campaign spent just under $195,000 from the beginning of April through May 13, while Jerry Dickinson, a law professor at the University of Pittsburgh, spent slightly under $40,000 during that time period.

Doyle will face Republican Luke Negron in November in the Democratic stronghold.