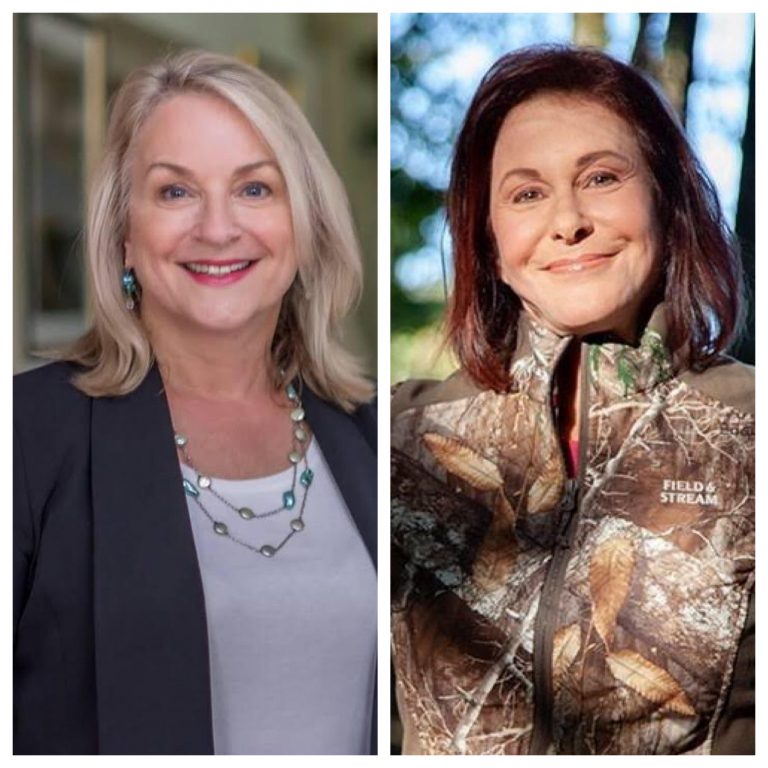 Wild’s campaign raised just over $600,000 from the beginning of April to the end of June, while spending just under $155,000 during this time period.

She entered July with over $960,000 cash on hand and has raised $1.18 million cash on hand in the election cycle-to-date.

Scheller, a former Lehigh County Commissioner and businesswoman who lost Wild by just under 4 points in 2020 for Pennsylvania’s 7th Congressional District and is seeking her party’s nomination in 2022, raised just under $225,000 from the beginning of April to the end of June, while spending nearly $105,000 during this time period.

Scheller bested Wild in the first three months of the year, due to a large self loan she gave to her campaign.

Kevin Dellicker, a businessman and veteran who joined the GOP race for the 7th Congressional District in July, has yet to file a campaign finance report.

Wild’s 2021 second quarter is higher than the amount she raised at the same point in the previous cycle.

Scheller didn’t file her first campaign finance report in the previous cycle until Q3 of 2019.

Wild is one of four Democrats in the state targeted by the NRCC to flip in 2022, along with Reps. Matt Cartwright (D-Lackawanna), Chrissy Houlahan (D-Chester), and Conor Lamb (D-Allegheny).