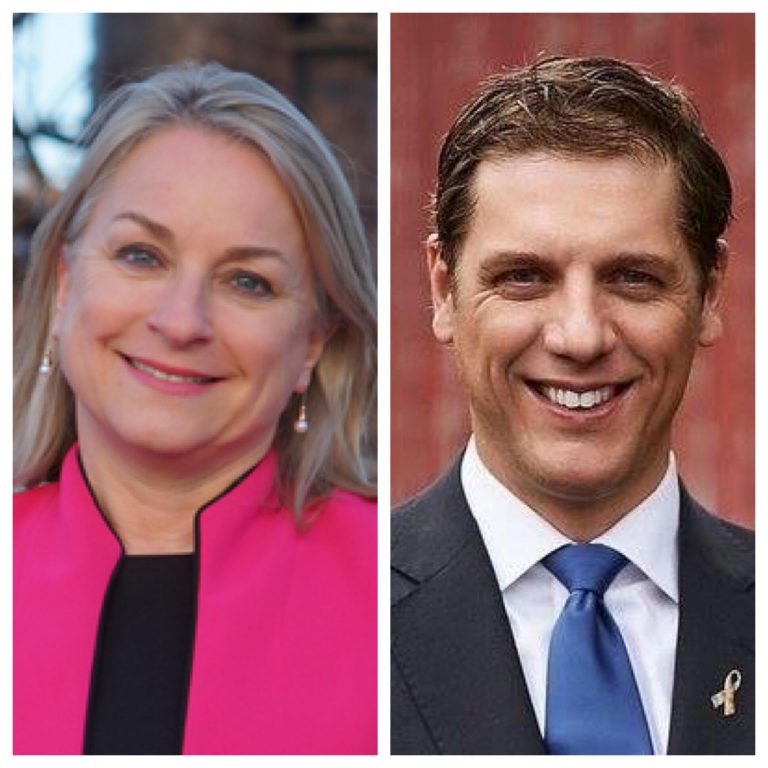 Raising it and spending it.

Wild held a significant fundraising advantage in the previous quarter as well, bringing in over $810,000 from late April to the end of June, while Nothstein raised $220,000.

Nothstein’s campaign labeled the donations as a sign that Wild is beholden to the far left wing of the Democratic party and has put the seat “up for auction.”

“Susan Wild’s recent fundraising success clearly establishes her as the candidate who has put an entire congressional district up for auction to out-of-town bidders,” said Dennis Roddy, campaign spokesman. “Whether it is Nancy Pelosi in San Francisco, Kirsten Gillibrand in New York, or one of the oily creatures from the Beltway lagoon, Susan is now in their debt and ready to do their bidding. Marty remains the independent voice for the 7th District.”

The Wild campaign did not immediately respond for comment.

Wild’s campaign has raised $2.4M in the election cycle-to-date, while Nothstein’s has brought in close to $860,000.

By the time the most recent filing period concluded, Wild’s campaign had slightly over $870,000 cash on hand going into October, while Nothstein’s campaign brought in close to $290,000.

Libertarian candidate, Tim Silfies raised just shy of $8,000 during the most recent filing period, while in the election cycle-to-date he’s raised just over $48,000. Silfies entered October with close to $39,000.

FiveThirtyEight currently has the race listed as Likely Democratic.