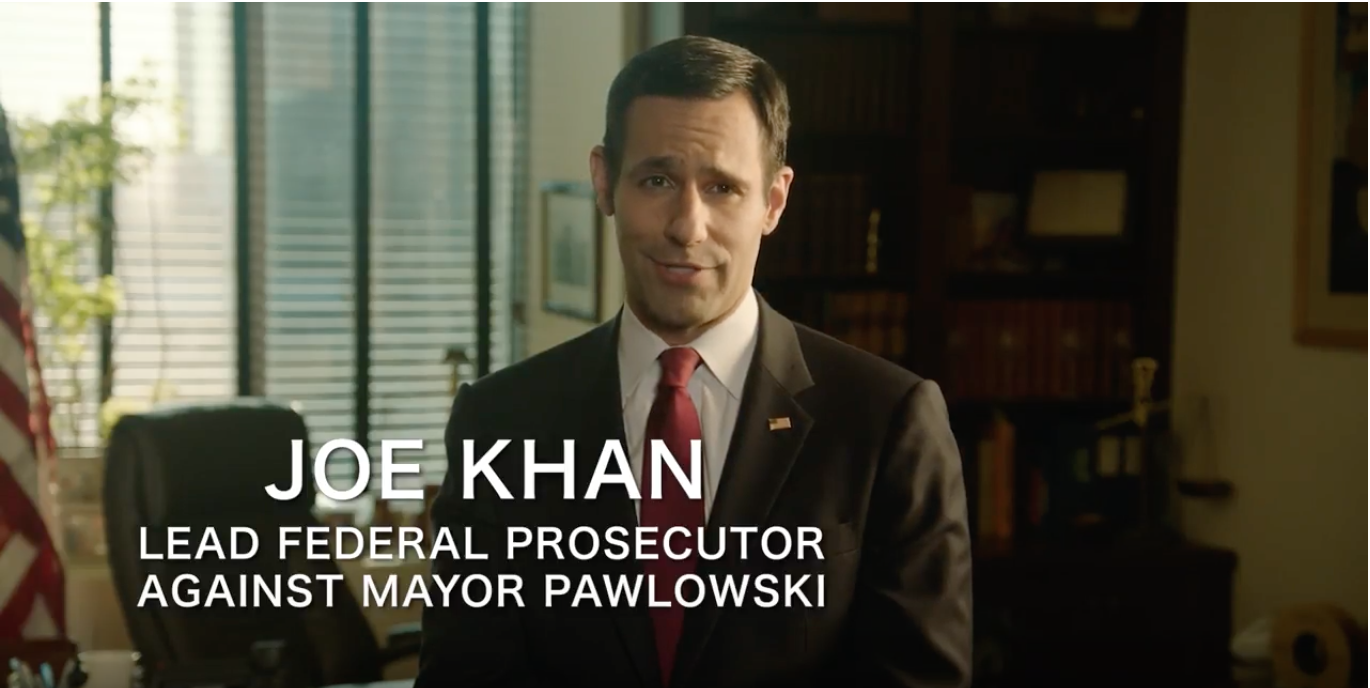 How a sentencing of a Mayor is entering the discussion in a Congressional race.

Former Democratic Allentown Mayor Ed Pawlowski was sentenced to 15 years in prison earlier this week. The news sent shockwaves in the Pennsylvania political scene, while candidates in Pennsylvania’s 7th Congressional District are weighing in on the matter through ads.

7th Congressional District Democratic candidate, Susan Wild was the Allentown City Solicitor during a portion of Pawlowski’s tenure as Mayor. Within six months of Wild taking the job in 2015, “the FBI raided City Hall, seizing evidence on the city’s contracting process and the mayor’s involvement,” the Allentown Morning Call reports.

This same article states that, “Wild’s position put her in proximity to the probe; she was not implicated.” The story continues to state she did not participate in the Mayor’s criminal scheme although, those who worked on the case have spoken favorably of Wild.

“No evidence was presented during the trial signaling Wild participated in Pawlowski’s criminal scheme,” the Morning Call story reports. “To the contrary, Joe Khan, the first prosecutor who worked on the case, has endorsed Wild, and Scott Curtis, the lead FBI agent who investigated it, has spoken favorably about her. Both touted her cooperation with the investigation.”

Republican candidate for the 7th District, Marty Nothstein has tried to tie Wild to the sentencing of Pawlowski through ads according to the Morning Call.

“His campaign is running an ad quoting part of a comment she made immediately following the raid, stating that “we don’t believe there has been any wrongdoing,” the Morning Call story states.

In a television ad debuted this week, Wild has the lead prosecutor in the federal probe of Pawlowski speak on her behalf saying the attacks on her are untrue as she attempts to distances herself from the situation.

“Hi, I’m Joe Khan. I was the lead prosecutor in the federal probe of former Allentown Mayor Ed Pawlowski. And the political attacks on Susan Wild are simply untrue and unfair,” Khan says to begin the 30 second spot.

“Our investigation was underway before Susan Wild even became City Solicitor,” Khan continues in the ad. “From the moment Susan found out about the Pawlowski investigation, she demanded that all employees cooperate and she set a tone of total transparency helping us bring the Mayor to justice.”

The end of the ad shows Wild saying she approves this message.

The Nothstein campaign has several issues with this television ad, in particular Khan not mentioning he previously was a Democratic candidate for Philadelphia District Attorney in 2017.

“Joe Khan fails to mention that he was also a Democratic candidate for District Attorney in Philadelphia,” said Dennis Roddy, campaign spokesman. “Nor does he mention that Susan Wild was quoted the day of the raid as saying she did not believe there had been any wrongdoing. Marty would invite voters to view Wild’s latest ad through the context of those two very inconvenient facts.”

The Morning Call takes a deeper dive into the Pawlowski sentencing and how the candidates are reacting to the news in this story: “What was Susan Wild’s role as Ed Pawlowski brought down City Hall?”

The Wild campaign declined to comment for this story.