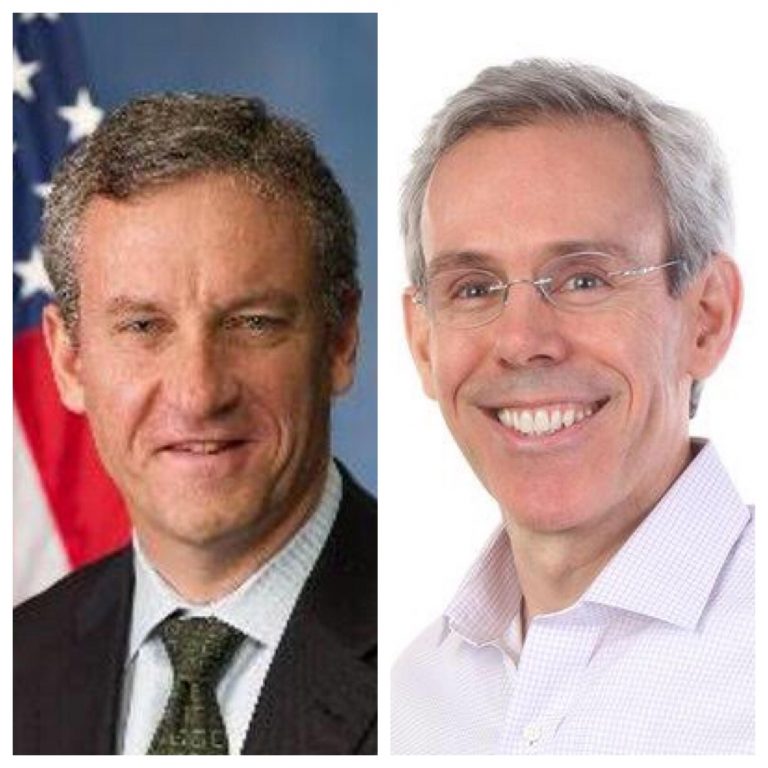 ABC27 describes Cartwright as “close to winning re-election” for a fourth term in Congress. 446 likely voters in the district were interviewed for this poll from Oct. 28-29. Most of those polled were from two of the five counties. 40% were from Lackawanna County, 39% from Luzerne County, 9% from Wayne County, 6% from Monroe County and 5% from Pike County. The margin of error for this poll is +/- 4.6% at “the 95% confidence level.”

The numbers in this poll don’t provide positive numbers for President Donald Trump, although he won the district by nearly 10 points in 2016. 55% disapprove of Trump’s job performance as President, while 42% approve, 2% staying neutral or having no opinion and 1% not responding to that question. The margin even widens a bit more when those polled were asked if they’d prefer their Congressional representative to “stand up to Trump and be a check and balance on his policies,” with 57% selecting that, while 42% would like their member of Congress to “work closely with Trump to advance his agenda,” and 1% have no opinion. 54% polled believe the country has gotten on the wrong track, while 42% believe the country is heading in the right direction, with those remaining neutral/no opinion to that question amounted to 4%.

FiveThirtyEight currently has the race listed as Solid Democratic.

The full data for the ABC27/SP&R poll can be found here.