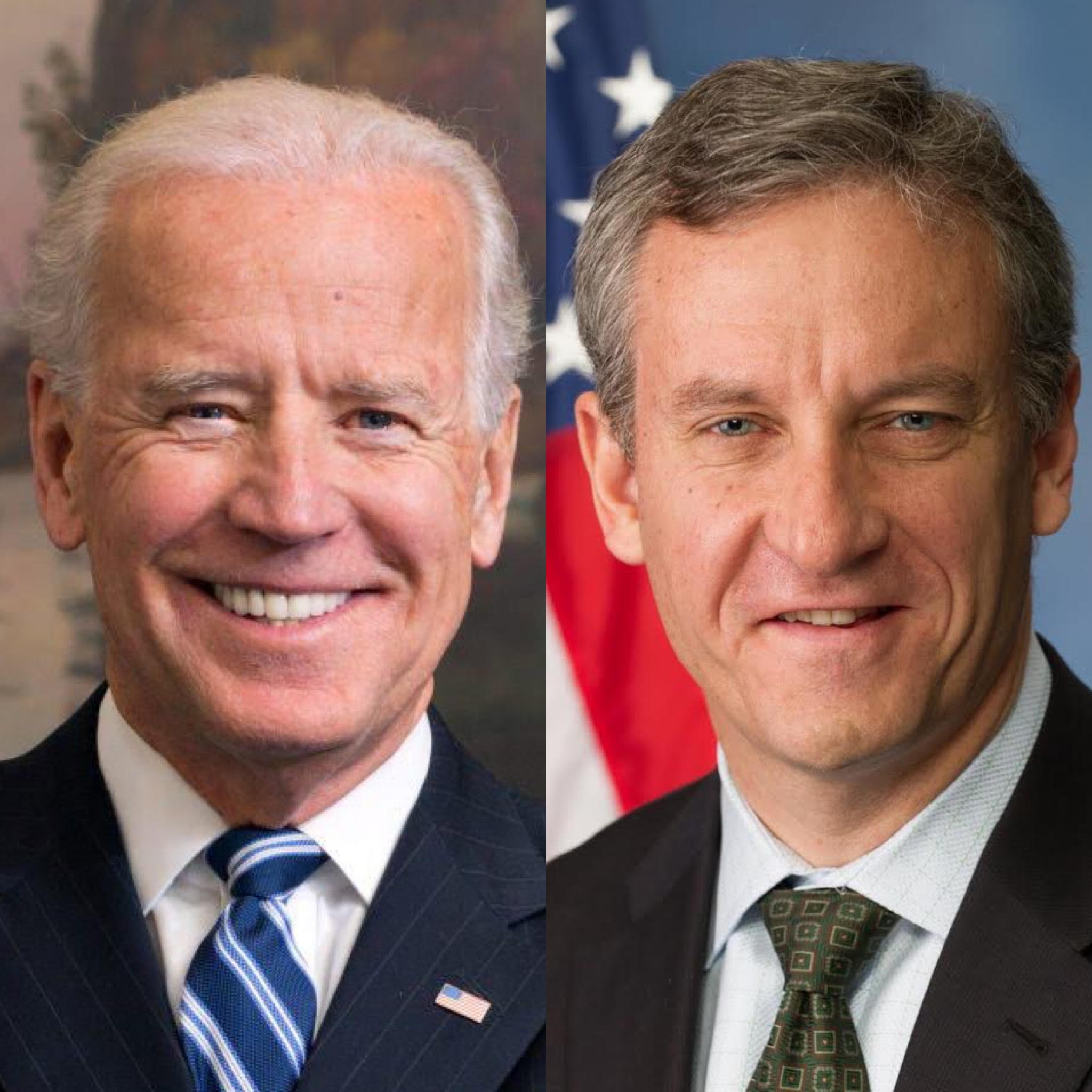 The Democratic presidential nominee weighs into the congressional race in his childhood district.

“I know Matt Cartwright represents the values of the hardworking people of Northeastern Pennsylvania – Scranton values,” Biden said in a statement.

“He is the kind of leader and ally we need to keep in Congress if we’re going to beat this virus and build back better in a way that all Americans can share in the prosperity of a more inclusive American economy.”

Cartwright responded by saying he’s proud to call Biden a “friend,” and said he looks forward to working with him to “lower health care costs, rebuild our infrastructure, and bring manufacturing jobs back to America.”

I’m proud to call @JoeBiden a friend, and to have his support in this campaign. When Joe is president, I will look forward to working with him to lower health care costs, rebuild our infrastructure, and bring manufacturing jobs back to America. pic.twitter.com/1cbjD9H2o2

Bognet’s campaign responded to the endorsement by saying both are out of touch with the values of the district and claimed that Biden doesn’t know who Cartwright is.

“They both supported impeaching President Trump for purely political purposes, fly around in private jets, and pretend to be from Scranton,” Prior continued. “At least, that’s why we think Joe Biden has endorsed Matt Cartwright; we’re not so sure Joe Biden knows what day it is or who Cartwright is.”

Cartwright was one of three Pennsylvania Congressmen to pledge support for Biden’s presidential campaign the day he formally entered the race in April 2019. Biden has also campaigned on behalf of Cartwright’s previous bids for Congress.

Both Biden and President Donald Trump have delivered endorsements in this race this month. On September 10, Trump tweeted out his endorsement for Bognet, describing the GOP challenger as “Tough on Immigration and Crime, Strong on Jobs, our Militar, Vets, and the Second Amendment.”

Jim Bognet (@Bognet4congress) will be a tremendous advocate for Pennsylvania in Congress! He is Tough on Immigration and Crime, and he is Strong on Jobs, our Military, Vets, and the Second Amendment. Jim has my Complete and Total Endorsement! #PA08 https://t.co/C0RFGAv3fj

There has been no public polling of the race in the 8th Congressional District, but the northeast Pennsylvania district has emerged as a key battleground for securing Pennsylvania’s 20 electoral votes.