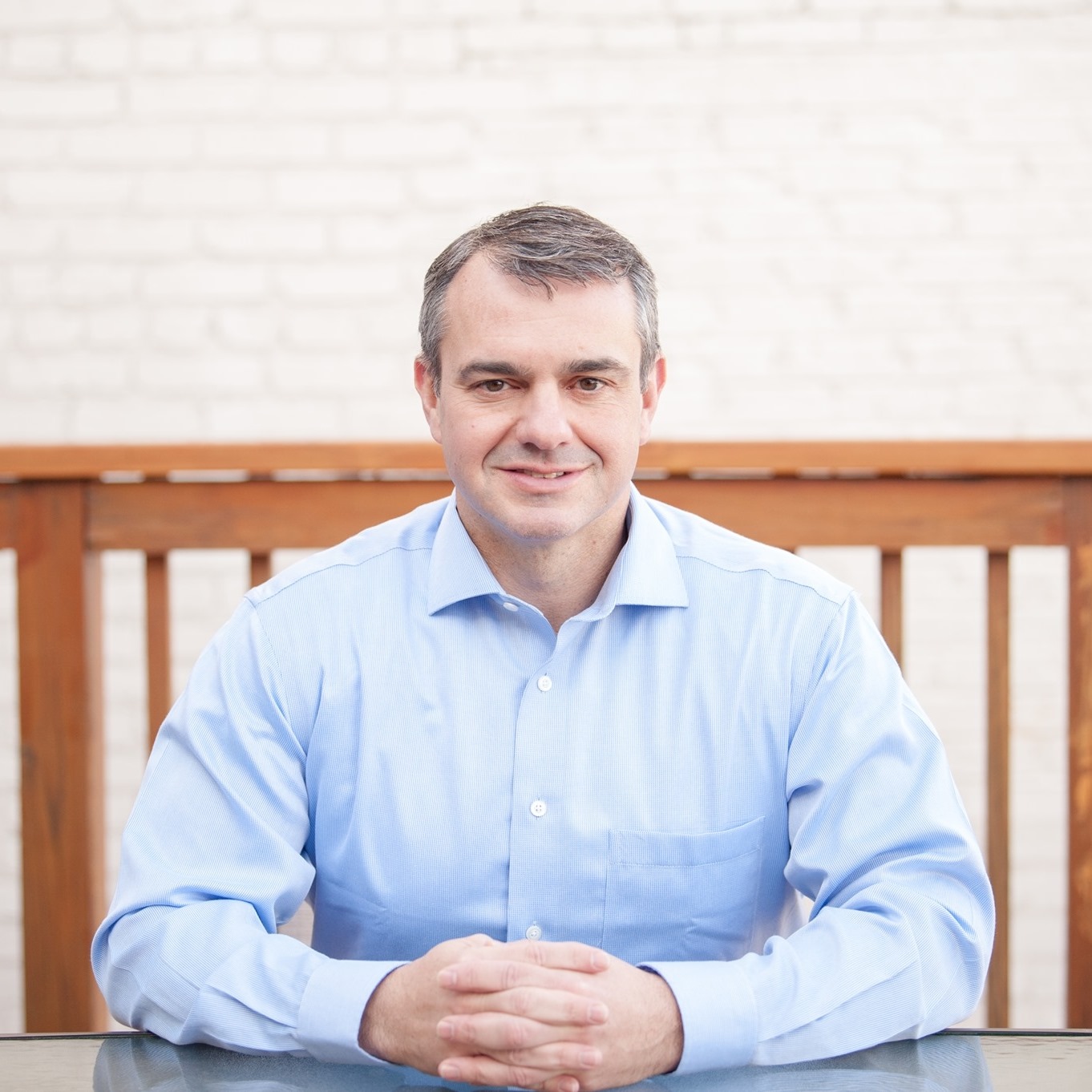 The most crowded congressional primary in Pennsylvania has come to a close.

Bognet secured 27.6% of the vote in the six candidate field, while Teddy Daniels, a former police officer and wounded combat Army veteran, finished in a close second place with 24.8% of the vote, followed by Earl Granville, a decorated war veteran and Veterans’ advocate who was endorsed by House Minority Leader Kevin McCarthy (R-CA), finished with 24.1% of the vote. Rounding out the rest of the field is former Hazleton Mayor Mike Marsicano in fourth place with 12.9%, followed by Luzerne County Councilman Harry Haas at 8.5%, and Mike Cammisa in sixth place with 2.1%. The AP called the race for Bognet on Wednesday afternoon at 4:18 p.m.

The race consisted of a series of lead changes on Tuesday night between Bognet, Daniels, and Granville distancing themselves as the top contenders in the primary.

Bognet and Granville, who were both selected by the National Republican Congressional Committee’s “Young Gun” program, did relatively well with mail-in votes, while Daniels, who arguably ran the most Trump-friendly campaign, fell off significantly in this form of voting that Trump has often criticized.

Like many Republican primaries around the state and nation, each candidate in the race attempted to brand themselves as the best candidate to push Trump’s agenda forward if elected, although the president himself never officially weighed in on this race, while he offered a number of endorsements in other House races in Pennsylvania.

As of the last filing period prior to the primary, Bognet raised the second highest amount in election cycle-to-date for this GOP contest by raising $310,000 since formally entering the race, but he enters the general election with a significant cash disadvantage from the incumbent, Rep. Matt Cartwright (D-Lackawanna).

Cartwright has $1.9 million cash on hand as of May 13, while Bognet’s campaign has just over $175,000 at the same time of the final FEC report in mid-May.