PA8: Cartwright and Bognet Agree to One Debate 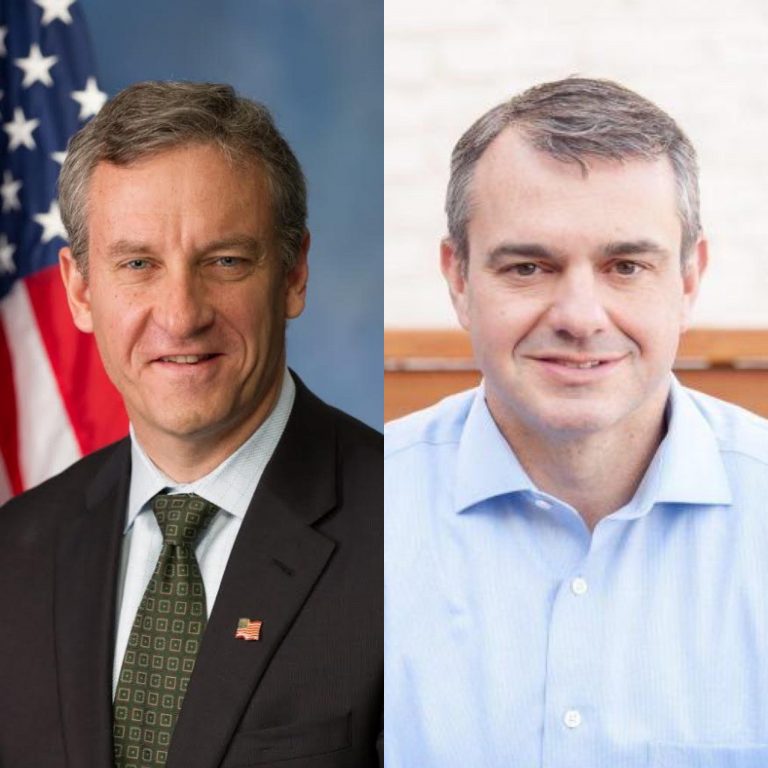 The candidates for the state’s 8th Congressional District will face off in one debate prior to the election, despite the GOP challenger’s push for more.

According to the Scranton Times-Tribune, Rep. Matt Cartwright (D-Lackawanna) and GOP challenger Jim Bognet, a former Trump administration appointee, will go head-to-head on October 28 for a debate at WVIA-TV.

Bognet proposed having five debates before the election, one in each county in the district, but Cartwright rejected the idea.

The GOP challenger described Cartwright’s decision as “cowardly” in a statement afterwards.

“The fact that Matt Cartwright rejected my offer to debate five times, in five counties, on all five television stations, tells you all you need to know about him – he is scared of being exposed as the phony that he is,” Bognet said in a statement. “Clearly, Matt Cartwright doesn’t want to defend his ‘defund the police’ agenda nor does he want to be exposed for eight years of being weak on China.”

GOP candidates for Congress have used “defunding the police,” in their attacks against Democratic opponents. Bognet first levied this attack at Cartwright last month, citing a response from the congressman during a virtual listening session. However, Politifact ruled that Bognet’s accusation that Cartwright wants to defund the police as false, according to a Philadelphia Inquirer story from July 9.

Bognet’s statement about Cartwright declining to participate in five debates continues to slam the incumbent as “ignoring” his constituents.

“To be honest, I can’t say that I blame him – his record over the past eight years is so empty of accomplishments, dodging debates and making fake websites to use in tv ads is probably his best strategy,” Bognet continued. “Unfortunately, the people that are hurt by his cowardly decision are the voters in the 8th District who deserve to hear more about the candidates and their stances on the issues before casting a vote in this momentous election.”

“Most of the Counties in PA-8 are used to being ignored by Matt Cartwright,” Bognet said in closing. “Luckily, Cartwright’s eight years of not caring about the rest of us in PA-8 will be ending on election day.”

Cartwright’s campaign returned fire by making the case that the town halls have been an effective way to reach the constituents in the district and criticized the GOP challenger for living outside of the district in recent years.

“Northeastern Pennsylvanians know very well that the Congressman has been available and accessible. In fact, he’s done over 100 open to the public events, like town halls and ‘coffees with your congressman’ throughout his time in office,” said Matt Slavoski, spokesperson for Cartwright. “If Mr. Bognet had a problem with the job the Congressman has been doing, he may have come to one of these events. Maybe the real reason he hasn’t is because he hasn’t lived in Northeastern Pennsylvania for about 25 years.”

Slavoski added that Cartwright has debated his opponents in every election at WVIA and looks forward to drawing a contrast between the incumbents position and Bognet’s on a number of issues.

“The Congressman looks forward to contrasting his work to protect health care for people with pre-existing conditions and bring drug manufacturing back from China with his opponents’ desire to take health care away from millions and cut Social Security and Medicare,” Slavoski said.

In 2018, GOP challenger John Chrin also pushed for five debates, one in each county, but Cartwright agreed to one head to head debate.

The Cook Political Report currently has the race as Leans Democratic.