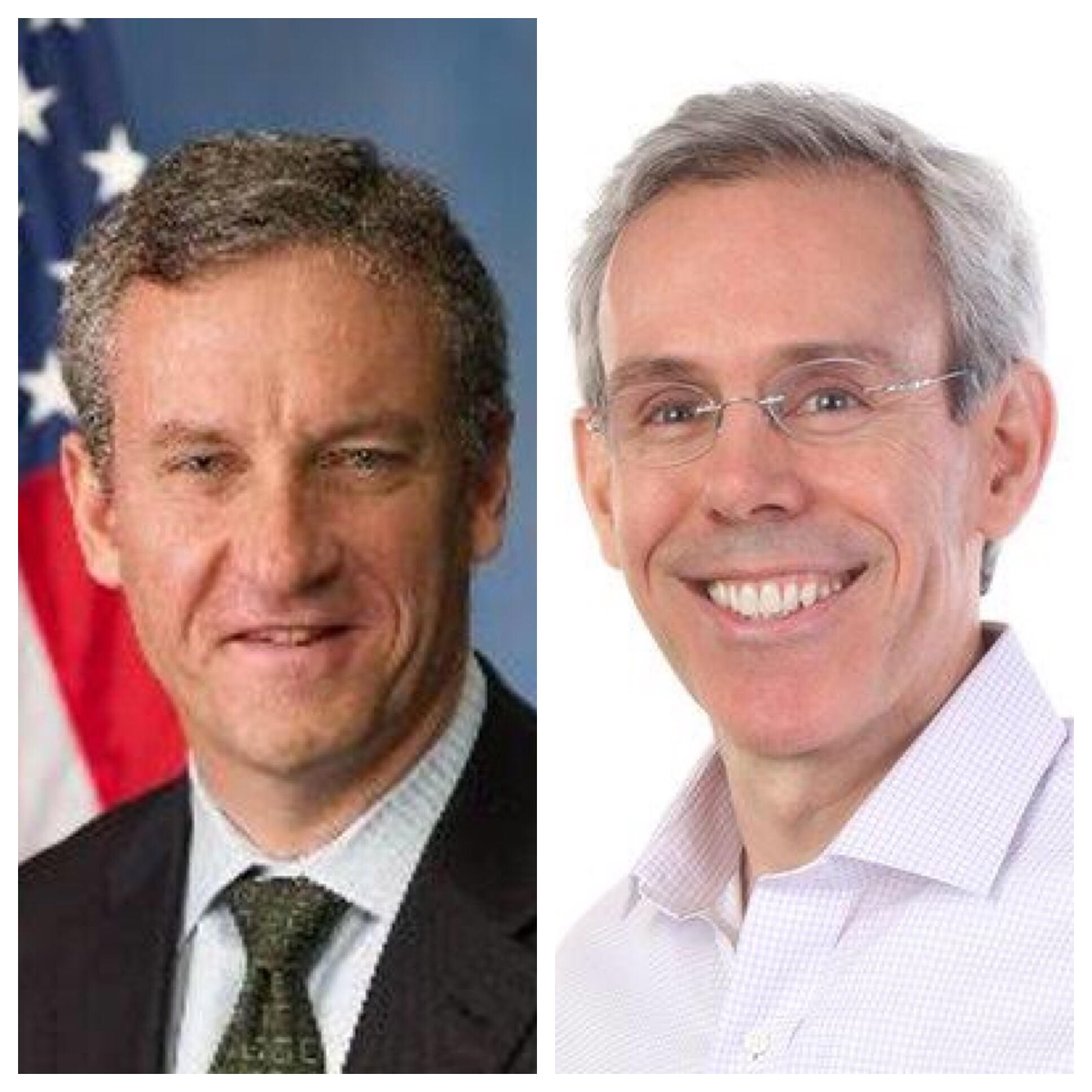 The candidates were asked about the shooting on a Pittsburgh synagogue in which 11 people were killed in the attack and how they’d respond to the tragedy, while posing solutions of what should be done moving forward.

Both candidates condemned the attacks, but arrived at different ways to address the problem.

According to the Citizens Voice, Cartwright stated that there were some “partial solutions” that could help, including certain gun control measures.

The Democrat advocated for making it more difficult for someone to obtain a firearm if they are on a “terrorism watch list” and are not allowed to get on a commercial airliner, expanding background checks and closing loopholes “that enable the purchase of weapons at gun shows merit considerations,” while also pointing the finger at Republicans for not introducing “even the most moderate” gun bills since they’ve held their majority in the House, according to the Citizens Voice.

“It’s not a panacea, but it is something that we ought to be looking in to,” Cartwright said according to the Citizens Voice. “I say it’s time for the Democrats to take over the House, so we can bring up common sense gun legislation.”

Chrin suggested three issues that could address the problem, increasing funding for mental health initiatives that would “ensure people in need of appropriate help get it and also the need for appropriate training for firearm safety,” according to the Citizens Voice. He also stated that society needs to take a look at the messaging from video games and movies, which he believes are “the type of dehumanization of life,” while also advocating for the 2nd Amendment.

“Those are all things that are contributory to some of the actions that take place, but I will tell you I am someone who will strongly defend the Second Amendment,” Chrin said according to the Citizens Voice.

Cartwright touted his record in Congress and believes his record is a bipartisan one best to represent the district, while taking shots at his opponent over residency, which he has done rather often throughout the campaign.

“When I went to Congress six years ago, I promised to not be part of the bickering and the constant fighting that goes on there, but to get together and get things done,” Cartwright said according to WNEP.

Chrin sees his opponent as someone who champions the “radical left” and believes his focus on residency is an attempt to distract from the issues at hand.

“It’s disingenuous that he has tried to make residency an issue rather than focus on real issues and his record, a record of supporting the radical left and voting 96% of the time with Nancy Pelosi, while supporting sanctuary cities and open borders,” Chrin said according to WNEP.

The full debate is placed in this article above and through this link, but can also be found on the WVIA Facebook page, YouTube channel, or watched live on WVIA-TV today at 4 pm, Thursday at 8 pm, or Sunday at 12 or 3 pm, according to the Citizens Voice.

FiveThirtyEight currently has the race listed as Likely Democratic.
For further in-depth coverage of the debate, here are the links to recaps from various news outlets.

WNEP: Candidates for Newly-drawn 8th District Face off in Debate