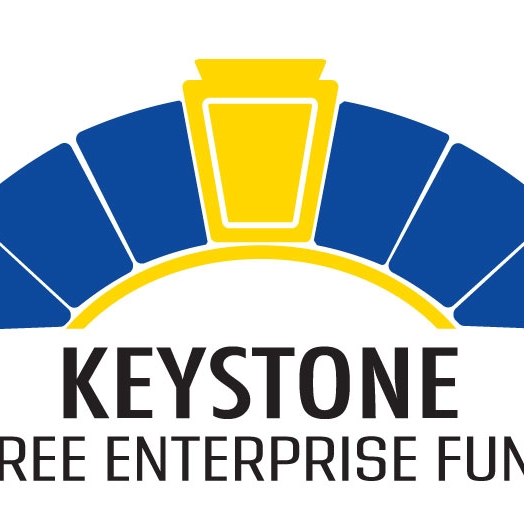 While Democrats have seen significant gains in recent years in southeast Pennsylvania, a group of well known faces in GOP politics in the region have launched a PAC aimed at electing pro-business Republicans to office.

The Keystone Free Enterprise Fund (KFEF) was formally launched in 2020 and held their inaugural event last Thursday in Chester County.

According to the PAC’s mission statement, KFEF’s goal is “to support electorally viable candidates for state and local office who demonstrably and actively support and promote pro-free enterprise and pro-economic growth policies that will improve the economy and quality of life for the citizens of Chester County and southeastern Pennsylvania.”

The group experienced success in 2020 and is hoping to continue building momentum in upcoming elections.

In 2020, the group endorsed and provided resources to the successful campaigns of state Reps. Tim Hennessey, John Lawrence, and Craig Williams.

“These were very very satisfying because, as you may know, Republican candidates in Chester County have been dealt a blow for the past several years,” said Earl Baker, KFEF Vice Chair, in an interview with PoliticsPA.

Baker, a former PA GOP Chairman, state Senator, and Chester County Commissioner, said that the group is not trying to replace the Republican Party, but sees a role for them to play in the area for competitive local races.

“We are not trying to replace the Republican Party,” Baker said. “We recognize that they have a role to play.”

“We share with them, let’s say a business oriented philosophy and we felt that at the state level, for the state representative positions…  that’s really where we have put our primary emphasis that there was a need to get them some additional resources that could be put towards their contests,” Baker continued.

Like all Pennsylvania politicos, the PAC is waiting for the new boundaries to be drawn before they make formal endorsements for races next year, but they still have their sights set on future elections.

Although races in 2021 won’t garner as much attention as elections in the Keystone State next year, the group is still backing a Chester County resident for a statewide office this November.

KFEF has endorsed Megan Sullivan for the state’s Superior Court.

Pennsylvania’s open Governor’s race and U.S. Senate seat in 2022 are sure to put the state in the national spotlight once again.

Baker said the group hasn’t made any plans to back a candidate in either of those races, as their focus remains on local contests, but he didn’t rule it out.

“That’s something that we would have to discuss,” Baker said.

He added that he “supposes we would consider” backing potential gubernatorial candidacies of former Congressman Jim Gerlach and Chester County Chamber of Business and Industry President Guy Ciarrocchi, who was honored at the inaugural event, if they launched campaigns. Later in the interview with PoliticsPA, Baker added that the group could also consider backing McSwain in the governor’s race.

Baker isn’t the lone noteworthy name involved with the PAC.

Vincent Hartnett, founder of KeyTides, serves as the Chair of KFEF. Former state Rep. Becky Corbin is the PAC’s Treasurer. Chris Nicholas, veteran GOP consultant, works as a Senior Advisor for the group, plus several other notable politicos are involved.