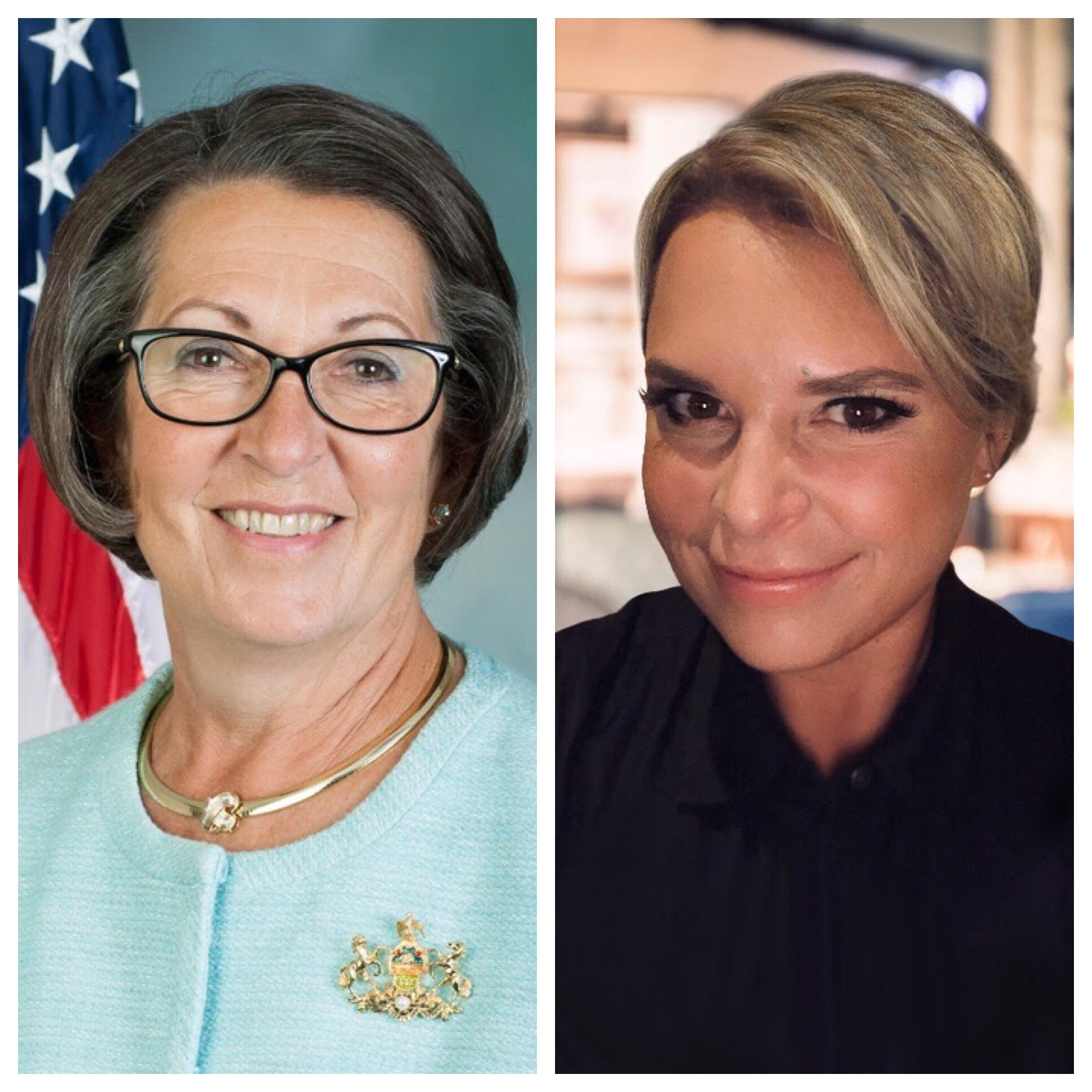 After appointing two attorneys to counsel the state party earlier this week, the Pennsylvania Republican Party announced two new more additions to the party in a release.

Corbin served in the state House representing the 155th District for three terms, but was ousted by Democratic challenger Danielle Friel Otten in 2018 during the blue wave that hit the Philadelphia suburbs. During her time in the state House, she was co-chair of the Nuclear Energy Caucus and the Pennsylvania House Life Sciences Caucus.

“Becky is one of the most capable and dedicated people I know,” Tabas said in a release. “She has been a great ambassador for the Republican Party, its values and ideals.”

The release from the state party added that per the PAGOP bylaws, the appointment must be presented to the leadership committee for their approval. The PAGOP bylaws allow more than one assistant treasurer, as Corbin joins sitting Assistant Treasurer Dave Feidt.

Casper’s role as a political advisor to the party is a new position, which aims at adding and benefiting from fresh insight and experience, according to a spokesperson from the PAGOP. The release from the state party lauded her work “for record-breaking fundraising” and cited her nearly decade-long career with congressional, gubernatorial, and presidential elections across six states for the hire.

“Lauren brings a wealth of knowledge, both fundraising and political, to the state party,” said Tabas. “Her ability to build relationships and execute critical political operations will make Lauren a very valuable addition to the Pennsylvania Republican Party.”

The release also added words of praise from state Rep. Martina White (R-Philadelphia), who called Casper is a “problem solver,” and that the Montgomery County resident was also a 2016 Trump Delegate at the Republican National Convention.

Tabas’s term as chair officially began on July 13 at a Hershey meeting, although a deal between him and Comfort was brokered the day prior and tweeted out by President Donald Trump. Other additions to the state party have included hiring Lycoming County attorney Denie Dieter for the newly created “Compliance Officer” position, Gerry Wosewick as PAGOP Executive Director, Armstrong County GOP Chair Mike Baker as the PAGOP Treasurer, former Lt. Governor candidate Jeff Bartos as PAGOP Finance Committee Chairman, Calvin Tucker as the Director of Engagement and Advancement, Vonne Andring to serve as the Senior Advisor for the Pennsylvania Republican Party, Kathleen Gallagher as General Counsel and former Montour County District Attorney Rebecca Warren as Election Day Operations Counsel for the state party.