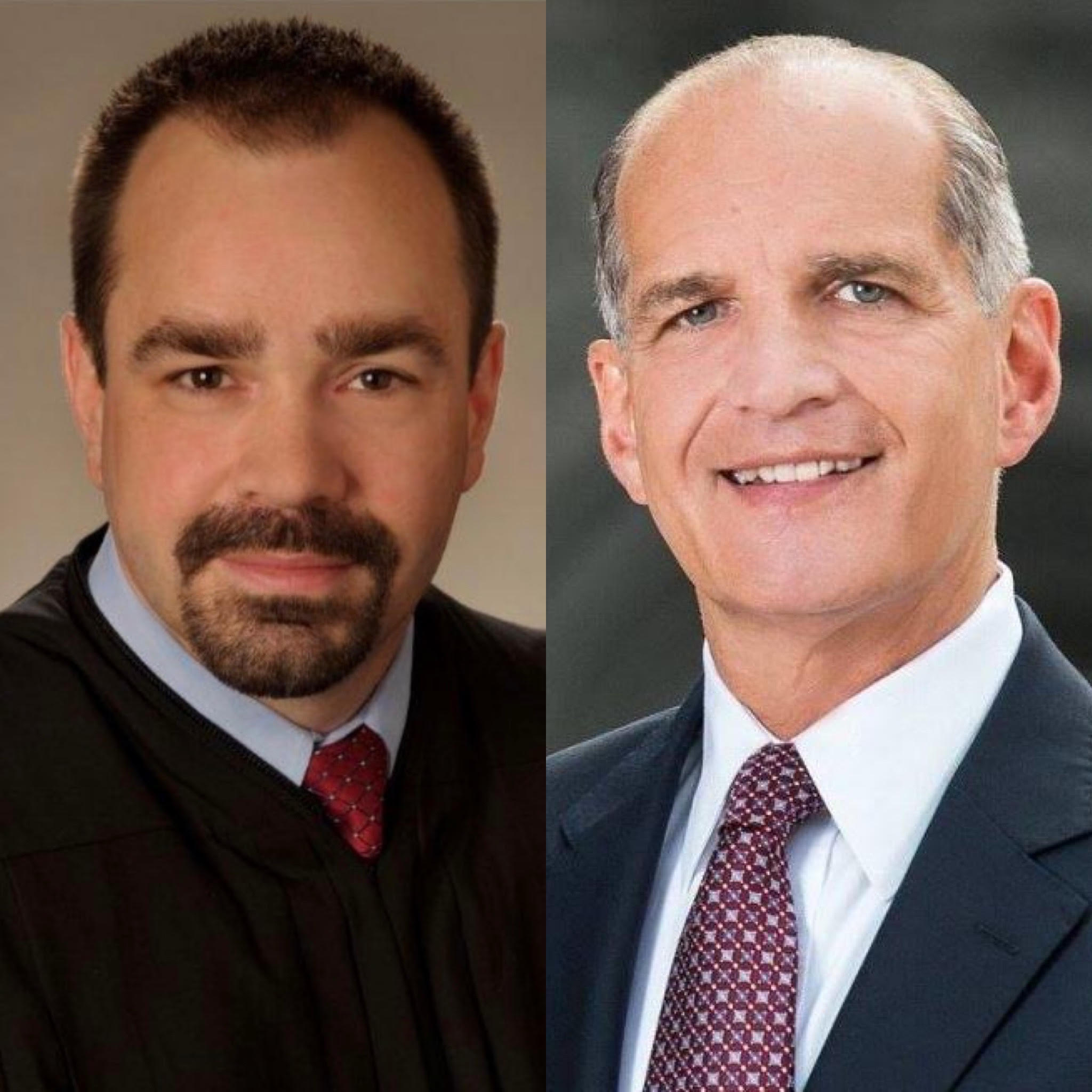 “I entered this race to offer a new voice and a new perspective for Pennsylvanians on the Pennsylvania Supreme Court,” he continued. “Like I did in 2009 when I ran for Commonwealth Court, I again look forward to traveling the state and meeting with the voters.”

While Brobson has received the state party endorsement, he may not be the lone GOP candidate on the ballot for the position.

Patrick had no comment when asked by PoliticsPA if she is staying in the race or exiting. McCullough did not respond to a request for comment on her status in the race as well.

Megan Sullivan was also endorsed by voice vote for the lone spot on the state’s Superior Court.

The state party showed none of the infighting and drama that accompanied its leadership election in 2017. Tabas won a second term as Chairman, Bernie Comfort as Vice Chair, Elizabeth Preate Havey as Secretary, and Michael Baker as Treasurer. Mary Barket was newly elected as Assistant Treasurer.